The 1950s and 1960s were a golden age of the custom car. Inventors and dreamers had discovered the wonders of fiberglass, placing fabulous molded creations on readily available frames. Now, these cars are turning up fresh from barns and garages. One such car is the 1965 Mayan Magnum custom coupe, recently sold on eBay. After 57 bids, it sold for $30,500.

The Mayan Magnum is the only one built. Dean Ing, who dabbled in aerospace engineering and science-fiction writing, constructed the car from the late 1950s to the mid-60s. Ing died last year, and the Mayan Magnum is still with his family. It’s for sale on eBay in Lake Oswego, Ore. 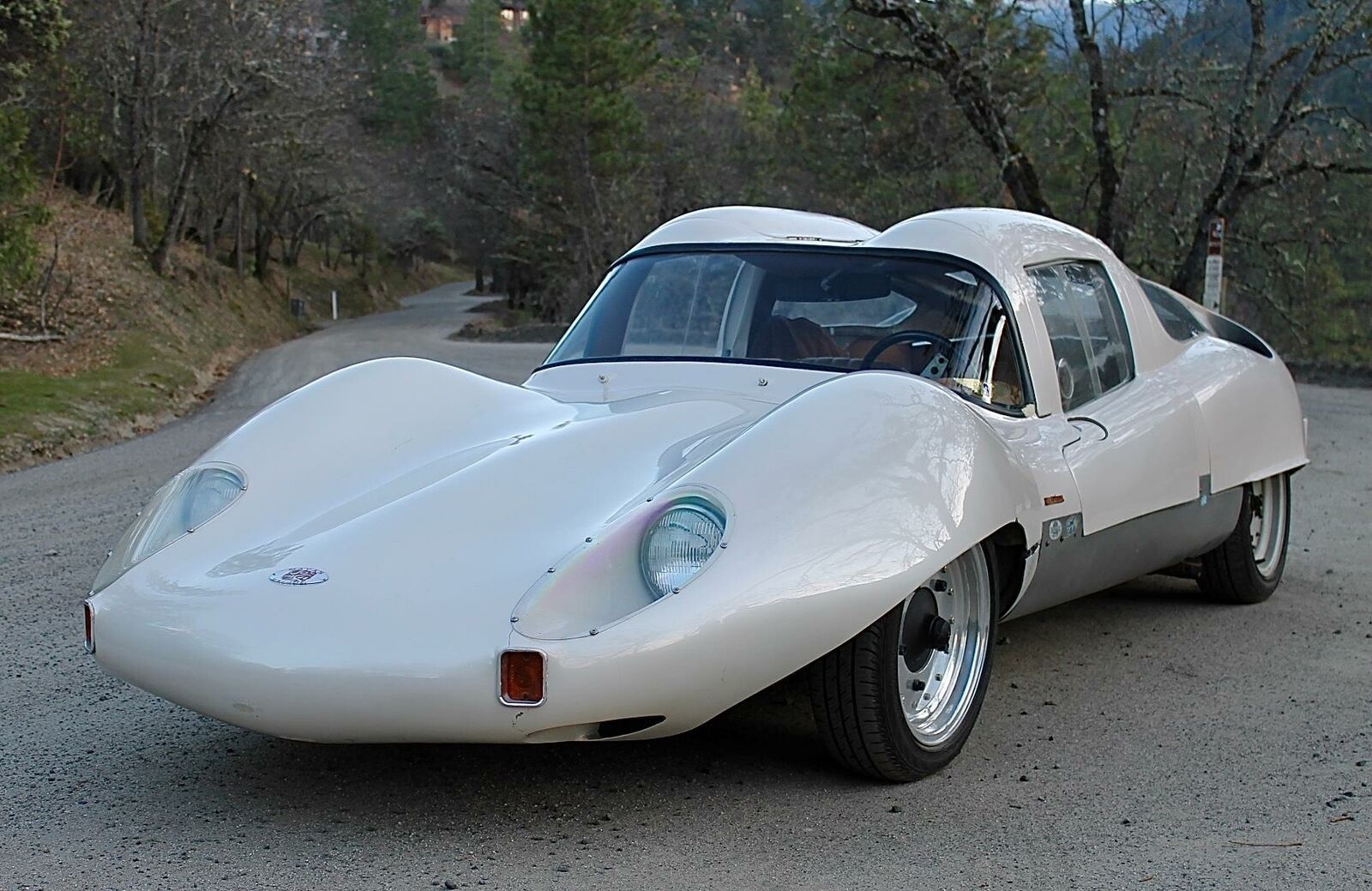 The Mayan Magnum reflects the forward-thinking and optimism of the New Frontier period. There are disparate elements:

Corvair engines of the era were rated at 98 horsepower, so the Magnum isn’t a barn burner. But the lightweight body should make it go reasonably well. 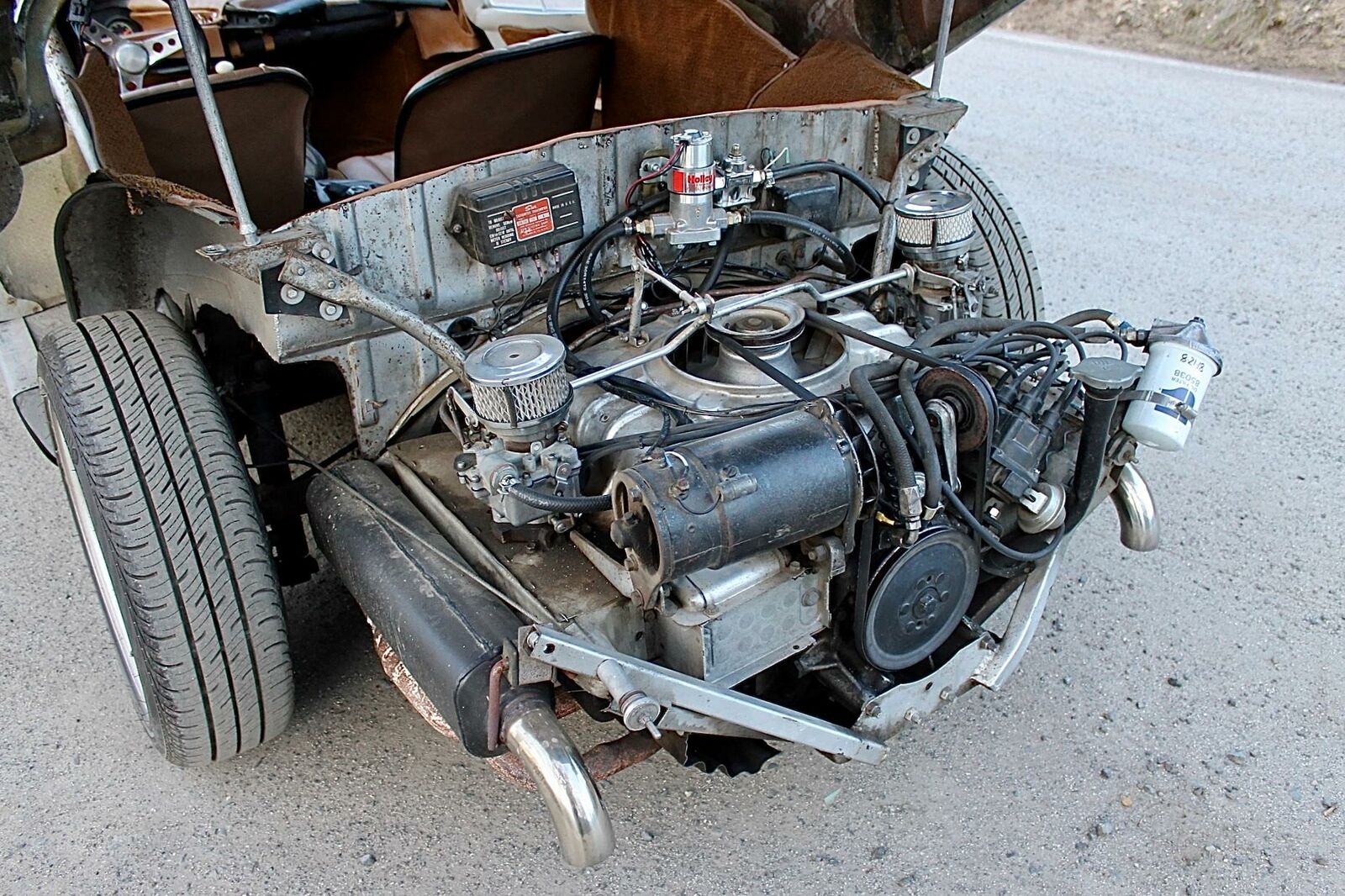 The Corvair six sits way back.

The gull-wing bodywork, with a double-bubble roof, is wild. It resembles a slightly less angular and more upright Probe 16. That’s the fiberglass car made famous as the Durango 95, piloted by Malcolm McDowell’s gang of “Droogs,” in the dystopian sci-fi film A Clockwork Orange. The Magnum precedes the film by a good six years.

A Target for Fender-Kicking Yahoos

The styling is particularly cool from the back—like a futuristic, low-slung bread van. The entire rear end is hinged, giving easy access to the engine mounted behind the rear wheels. 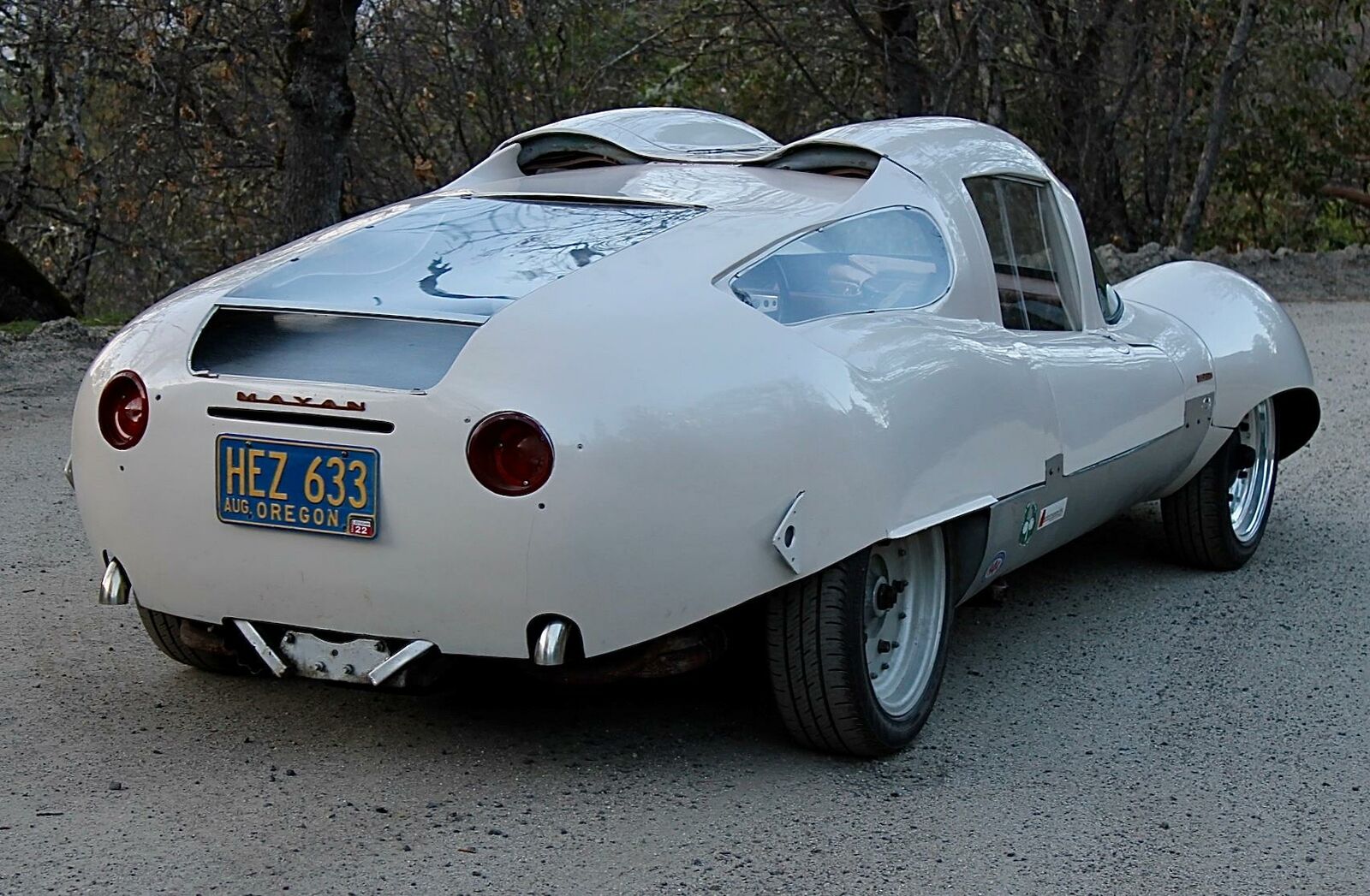 The car features gullwing doors and a double-bubble roof.

The car at one point had VW power and was capable of 50 miles per gallon. It also got Koni shocks in the rear, a ZF differential, and Porsche drum brakes and transmission. The windshield is from a 1959 Fiat Spyder. Unfortunately, the car suffers minor maladies: rain leaks, rattles, and “fender-kicking yahoos in parking lots,” according to Ing. 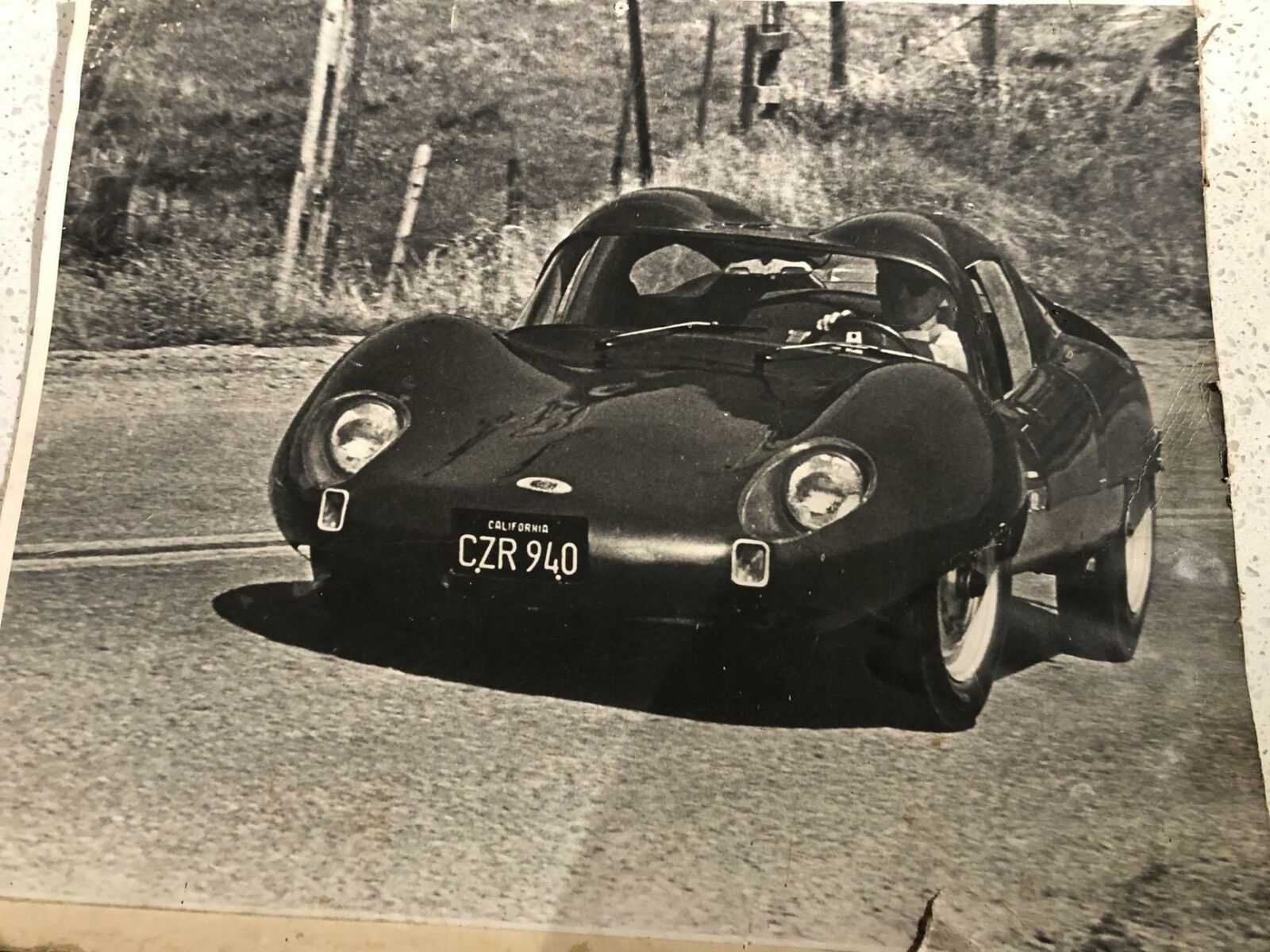 Road and Track featured the Mayan Magnum in May 1968.

Road & Track published a very detailed feature on the car, written by Ing, in May 1968. The vehicle remained a work in progress, with work commencing back in 1957. There were clay, cardboard, and plaster mock-ups and much input from aerospace design. Magnesium was considered for the bodywork, but corrosion was an issue. 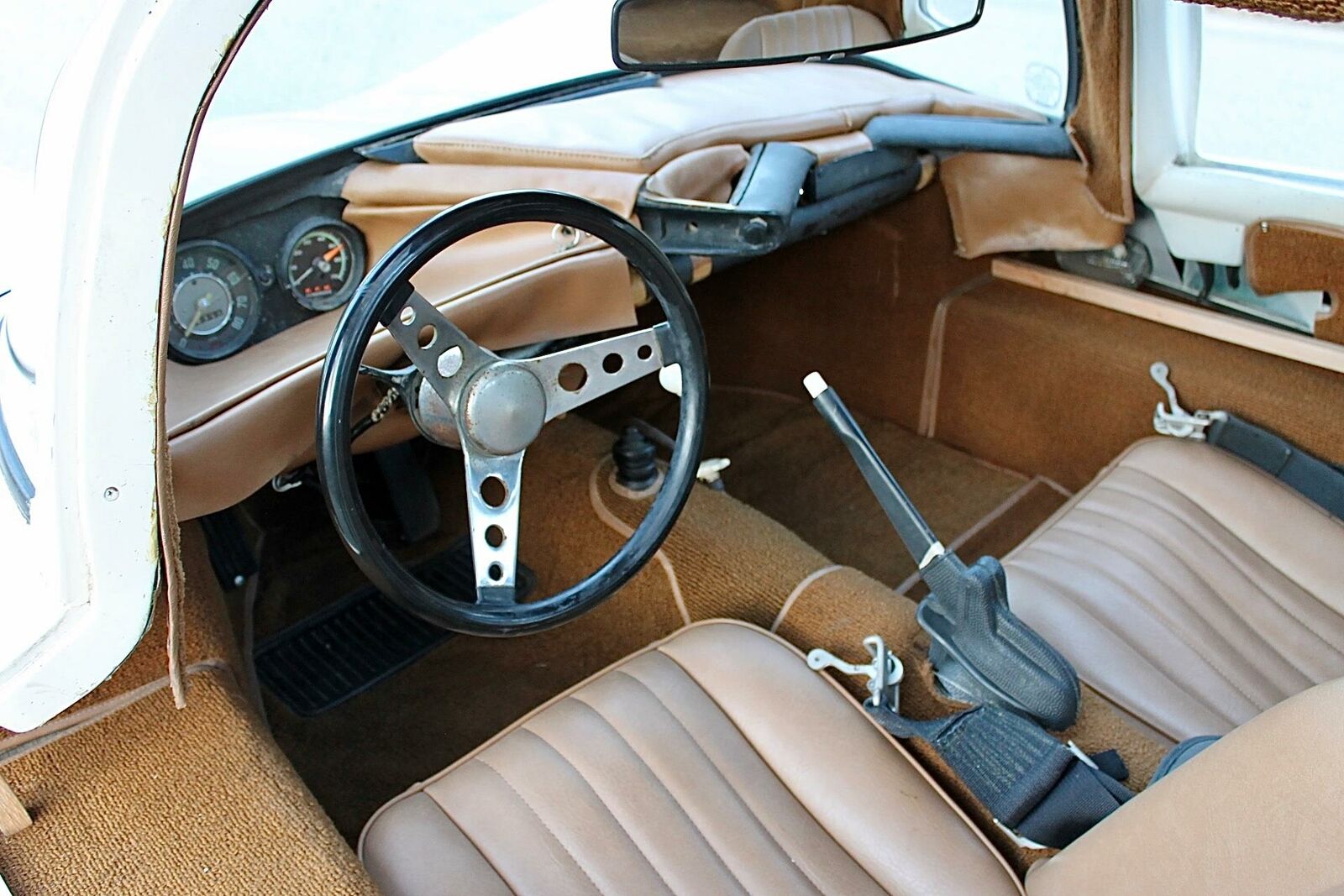 The interior is very tidy and drive-ready.

Ing wrote more than 30 books, with The Ransom of Black Stealth One a bestseller in 1989. He was an Air Force veteran, a member of the Citizens’ Advisory Council on National Space Policy, and a university professor with a doctorate in communications. Another specialty was books on how to survive a nuclear attack. Hiding in the sturdily built Mayan is one solution.

Many prototypes of the era look like they were left outside for 40 years, but the Mayan Magnum is instead very tidy. The interior echoes an airplane cockpit and looks as-built. The Corvair engine also appears ship-shape. 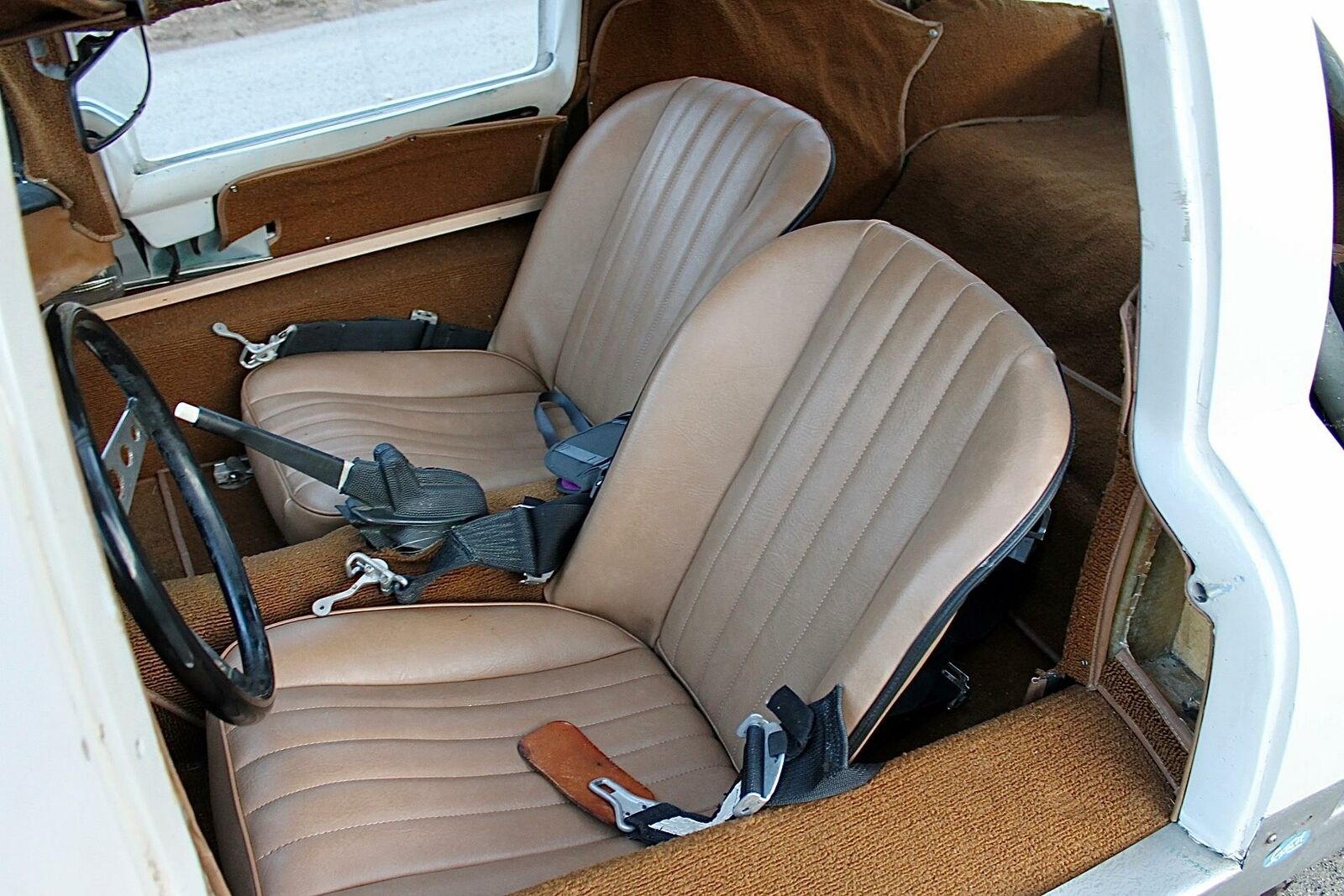 The car runs and drives, but vendor, Bill Penny of the Old Oregon Motor Company, says the Mayan could use a general check over before being “recommissioned” for the road. It was last on the road only a few months ago, and it kept up with modern traffic. At that time, the owner renewed the brakes and tuned it up.

A Perpetual Work in Progress 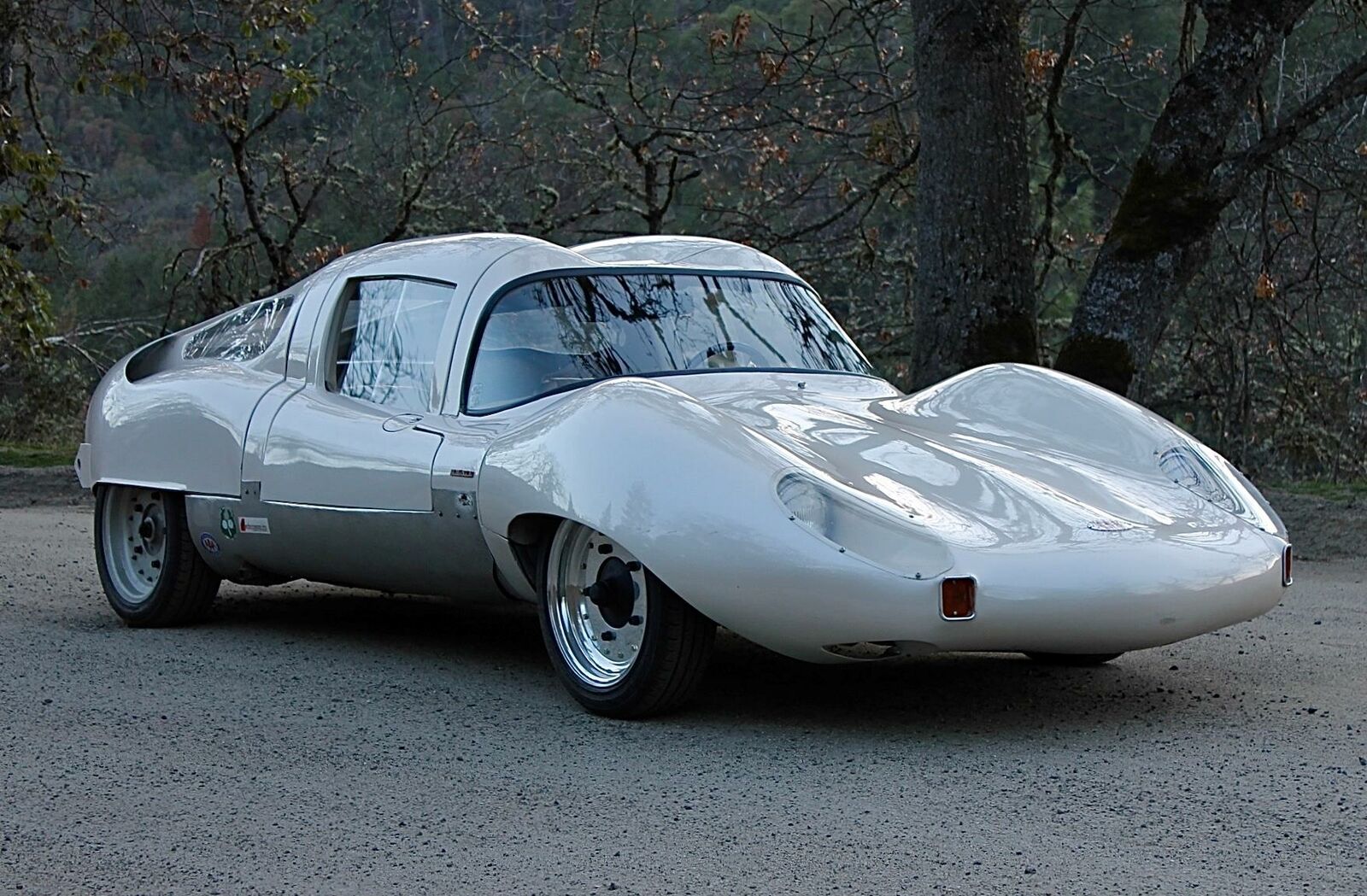 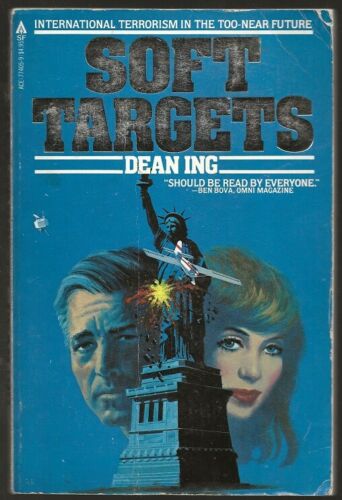 Soft Targets, a 1979 thriller by the creator of the Mayan Magnum car.

The car sits on 15-inch aluminum wheels. There’s even quality carpeting and racing-type seat belts. The speedometer looks like a VW item, and there’s also an aftermarket tach. The passenger gets big grab-handles, presumably for holding on during spirited cornering or a spontaneous liftoff.

eBay supplies Corvair parts—if the fuel pump goes, it can be readily replaced. In addition, a period-correct Corvair radio would help keep you informed of any imminent alien attacks. And to go with the car, well-preserved copies of Ing’s books, such as Soft Targets, are also available on eBay.