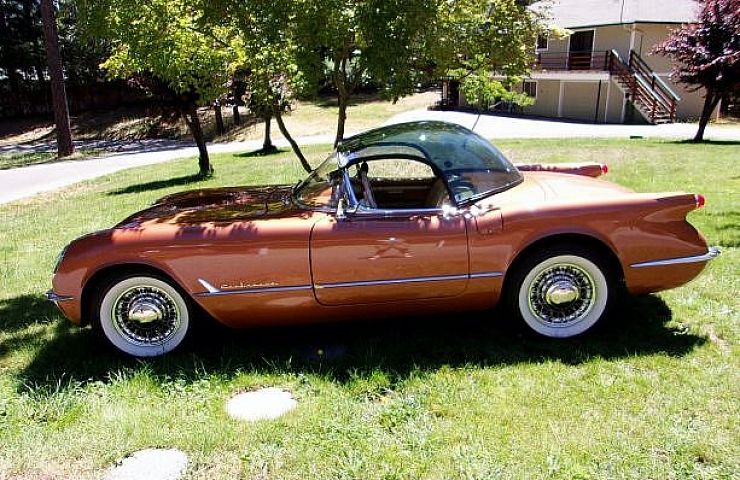 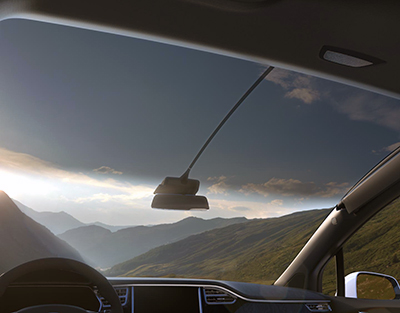 Among the innovative design features found in the 2016 Tesla Model X all-electric SUV is its expansive panoramic roof. Nothing seems to scream “futuristic” more than a car with a bubble top granting full view of the sky. The use of a clear plastic roof dome to convey innovation dates back to the bubble-top cars from General Motors in the 1950s.

Case in point: this rare and stunning 1955 Corvette now in its final hours of being offered on eBay. Only about 20 Corvettes with a bubble top were ever produced—and only about five had a green tint.  The rare models were reportedly produced upon the request of Eugene Kettering, a top research engineer at General Motors. 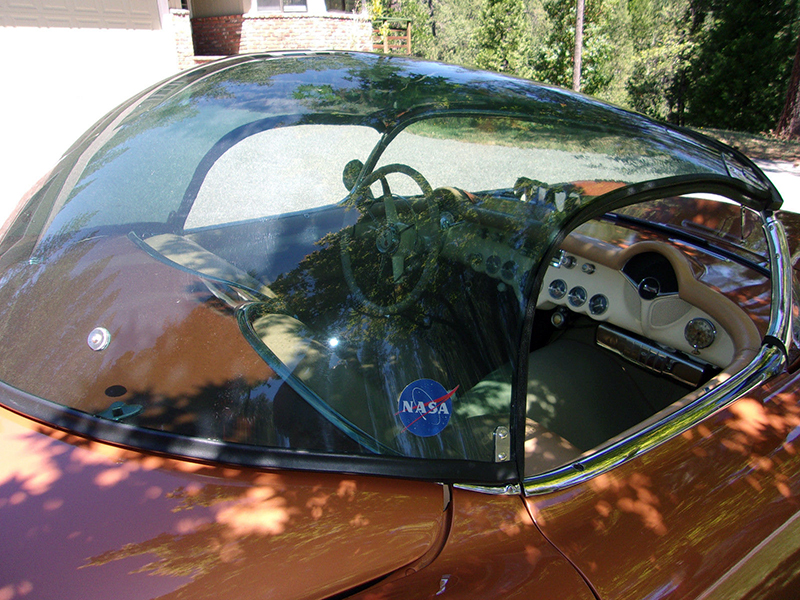 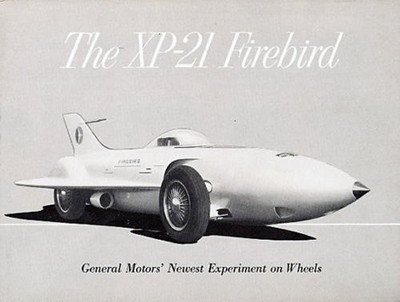 The design concept is often credited to GM’s Harley Earl, who is well known for outrageous models created for the Motorama auto extravaganzas that ran from 1949 to 1961. Earl borrowed from fighter jet design, both for the long streaming tail fins as well as cockpit design. The 1953 XP-21 Firebird was like a jet plane on wheels, and was the first car to feature a clear bubble top. Other rare bubble-top concept cars include the Forcasta, Futurian, and Orbitron.

The bubble-top never became a factory option—maybe for good reason. While the unobstructed view of the heavens is cool, passengers are subjected to the greenhouse effect inside. That means heat as well as glare that can make for an uncomfortable driving experience. Ford, which also produced a few cars with bubble-top options, tried to correct those problems when it provided a snap-in nylon headliner for its Ford Skyline and Mercury Sun Valley vehicles. Leakage was also a common problem. 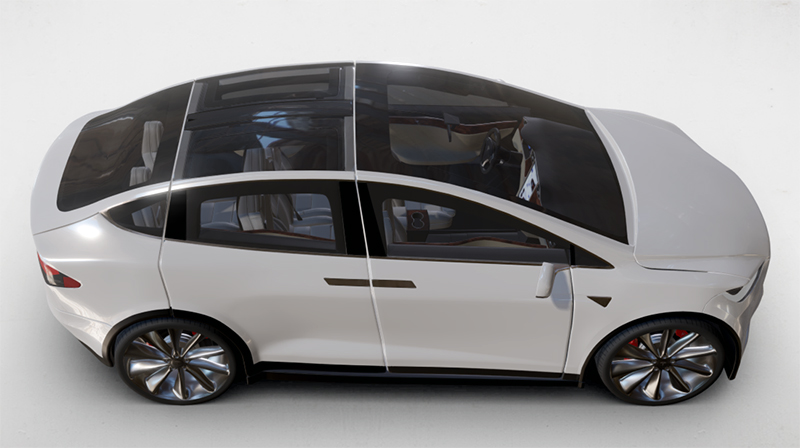 History once again repeats itself. Tesla a few weeks ago sent emails to Model X owners notifying them that the company would send them a windshield sunshade at no charge.