Most Expensive Vehicles Sold on eBay 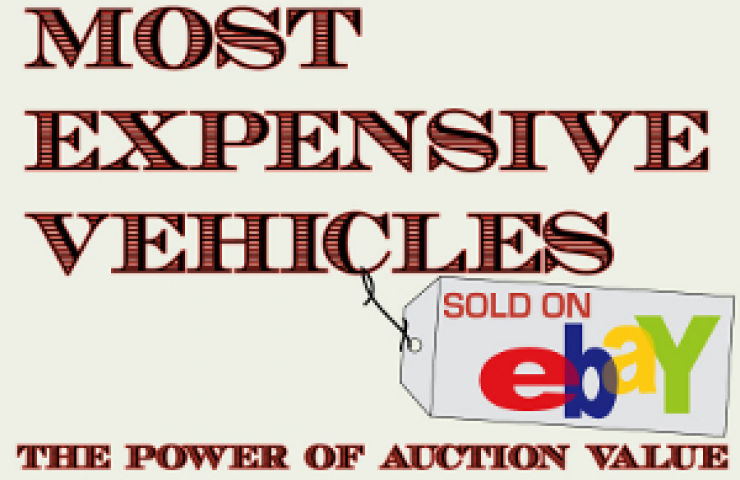 In the recent months we have seen some of the most expensive vehicles ever sold on eBay motors. This includes our top car, the 1959 Ferrari 250 GT California which just sold on October 3rd, 2010 for a price tag of $3.26 million dollars. This graphic does include some vehicles with a final sales price that leave us scratching our heads, but we’ll attempt to address.

The odd valued vehicles include the “2005 Harley Davidson Road King” and the “1969 Mercedes-Benz 600 Pullman” which are both the result of celebrity connection.