adidas Boost Sneakers: So Comfortable, You Won't Want to Take 'Em Off

What are the most comfortable adidas sneakers? Check out our top picks. 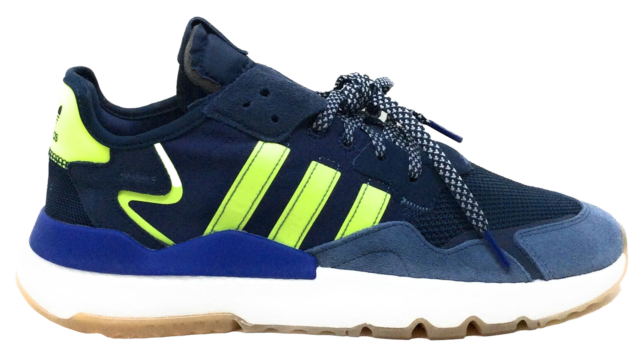 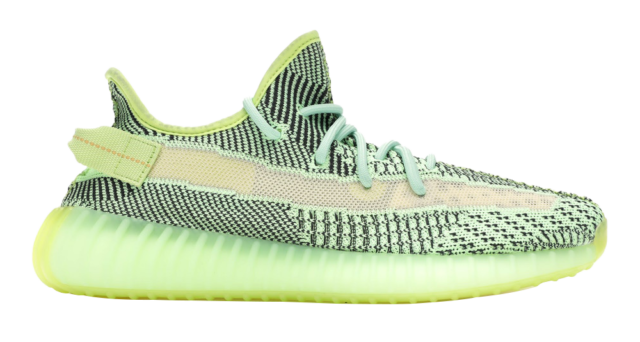 You know the name. But did you know that adidas has one of the most advanced cushioning systems on the market? It's called Boost technology. Although adidas Boost technology was originally developed for adidas's line of performance running shoes, it's also become the everyday wearer's standard choice for superior cushioning and comfort. Fans of adidas Boost sneakers describe the experience as if you're walking on clouds — and that you won't want to take them off.

Whether you opt for the high-tech running performance of the adidas Ultraboost or want a casual sneaker like the adidas NMD R1 for the ultimate in all-day comfort, there are adidas Boost shoes for every lifestyle. These are our picks for the best the Boost has to offer. 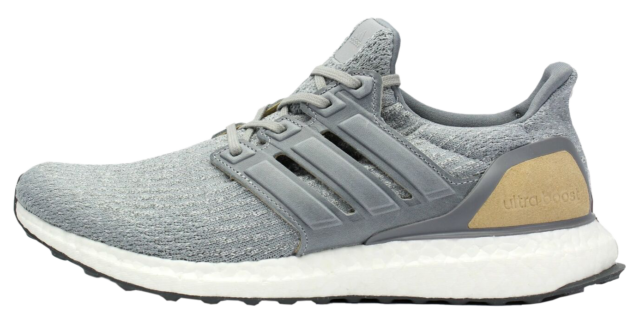 Initially released in 2015, the Ultraboost became adidas's flagship silhouette for bringing Boost to the world. The high-end performance runner shocked the market with its hefty $180 price tag, but consumers quickly realized it was well worth the money.

Acting as both a high-performance running shoe and a wear-all-day lifestyle sneaker, the adidas Ultraboost is constructed of a sock-like Primeknit upper that provides excellent support, flexibility and breathable comfort. Other high-performance features include full-length responsive Boost midsoles, Continental rubber outsoles for superior traction, and heel cups and cages for additional support and stability.

The adidas Ultraboost's outstanding performance attributes immediately captured the attention of dedicated runners. However, boosted by collaborations with Kanye West and other high-profile names and a number of special colorways, the silhouette quickly expanded to the streetwear and sneaker collection communities.

Since its original release, adidas has produced several iterations of the Ultraboost. From mid-top, all-terrain and cageless versions, anyone can find a style that suits them without sacrificing the overall comfort of the original Ultraboost.

Following up the Yeezy Boost 750, the Yeezy Boost 350 was the second sneaker released by Kanye West with adidas. Unlike the obscure high-top design of the 750, the 350 features a more streamlined, low-top Primeknit design with a full-length encapsulated Boost midsole.

In 2015, the Yeezy Boost 350 was released in four colors — "Turtle Dove", "Pirate Black", "Moonrock" and "Oxford Tan." The design was sleek and comfortable, but its rarity and steep price tag may have limited people from wearing them as often as they may have wanted to.

One year later, adidas released the Yeezy Boost 350 V2. The sneaker improved upon its predecessor with re-engineered Primeknit uppers, added cushioning in the Boost midsole and a more ergonomic design.

Since then, countless Yeezy Boost 350 V2 colorways and restocks have been released. Some sneaker enthusiasts consider the sneaker to be overdone, but the idea of making a shoe that was attainable to everyone was Kanye's goal from the beginning. 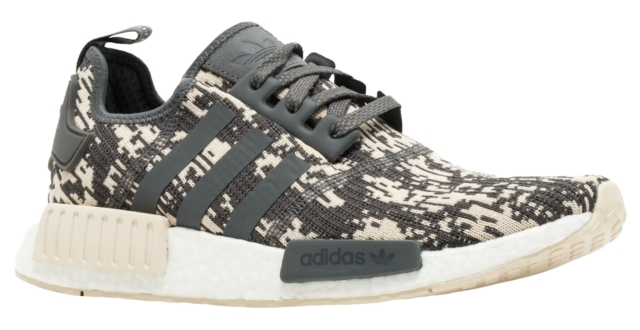 Designed for the urban nomad, the adidas NMD R1 leaned further into the demand for lifestyle sneakers with unmatched comfort. Though not quite as advanced as the Ultraboost, the NMD R1 includes many of the same primary features that make them an all-around great shoe for everyday wear.

The shoe's lightweight design offers all-day wearability and easy packing for travel. The one-piece Primeknit upper is thin and stretchy, truly fitting like a pair of socks. Full-length Boost midsoles, durable rubber outsoles and heel pull tabs for easy on-off add to the appeal. Although the tooling provides less arch support than the Ultraboost, the cloud-like feeling offers plenty of cushioned comfort wherever the day takes you.

As the name suggests, the shoe is designed for nighttime runners and features plenty of reflective accents for visibility. The Nite Jogger may not be quite as performance-oriented as the Ultraboost, but its Boost midsoles and Ortholite insoles make it ideal for intermediate running, jogging and walking. 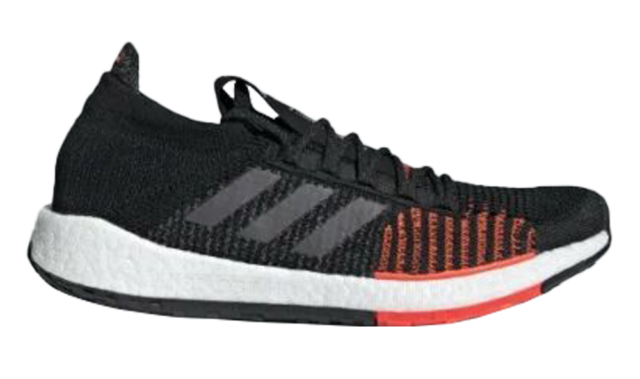 Some wearers find the Boost technology to be too soft and cushioned. For those who favor a firmer shoe, the adidas Pulse Boost HD is an excellent alternative. The sneaker was initially designed for city runners who traverse various terrains like asphalt, concrete, cobblestone and grass. It uses a high-density version of Boost technology to provide a slightly firmer yet still comfortable experience.

Compared to the Ultraboost, the Pulse Boost HD feels lower to the ground and less "squishy." However, you'll still find lots of other performance and comfort features like the breathable, moisture-wicking sock-like Primeknit upper. 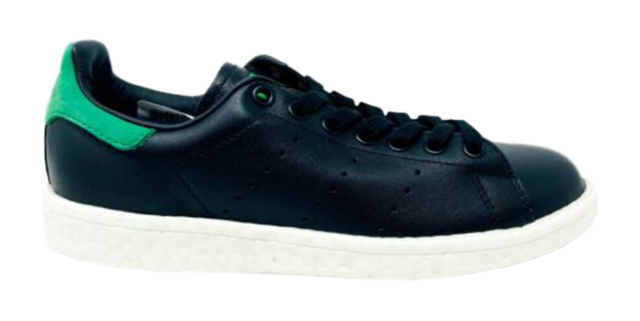 Much like the Superstar Boost, the adidas Stan Smith Boost is another example of the Three Stripes updating a classic with modern technology. At first glance, they're identical to the original. But look closer, and you'll notice a fully exposed Boost midsole in place of the traditional rubber midsole.

The iconic Stan Smith tennis shoe turned lifestyle shoe is already a comfortable casual silhouette. But with an added Boost, you'll want to wear them even longer.