Introducing the adidas Nite Jogger: Reflecting on the Past 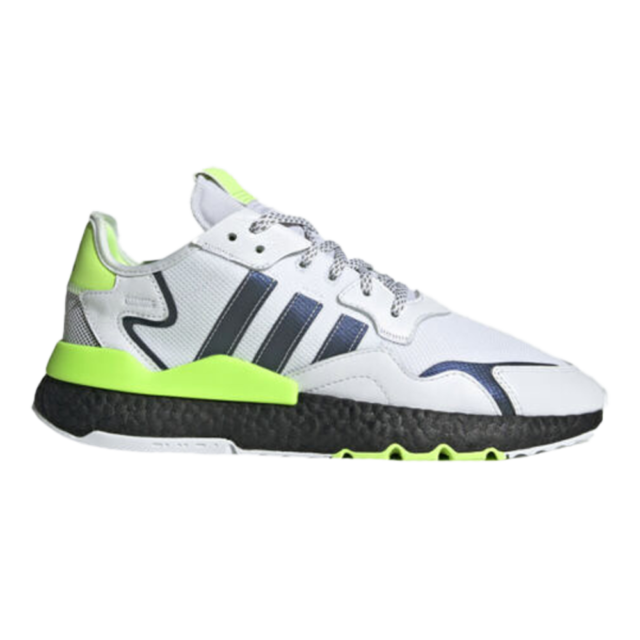 The original adidas Nite Jogger featured 3MTM Scotchlite reflective material adorned on a classic 1970s-style running shoe for nighttime reflection. The shoe, popular in 1980, was the first from adidas to feature any reflective accenting, a unique approach in material advancement.

The modern version, released in January 2019, took that historic slant and added a contemporary spin. The updated Nite Jogger doesn't feature the '70s styling, but it got the reflective touches for an alive-at-night feel. It also offered a variety of mainline colorways — largely at a $140 price point — and collaborations throughout 2019 into 2020. As the franchise continued to expand to dozens of colorways, the designs grew bolder, even if the silhouette remained largely intact from its initial 2019 release.

Collectibility and Value of the Nite Jogger

The modest retail price of the adidas Nite Jogger, coupled with an ample supply of mainline colorways, has made it accessible for fans. The most popular shoes on the resale market come from Beyoncé's Ivy Park collection. This heavily traded shoe ranges anywhere from $200 to over $600 on eBay.

Other sought-after collaborations include the Ninja Time In, which can fetch close to $300 on eBay, and the White Mountaineering version, which collectors can grab for under $200. The city pack is also well regarded, with the London, New York and Paris options pulling in the highest dollars. Models specifically designed for women also fare well on the resale market. 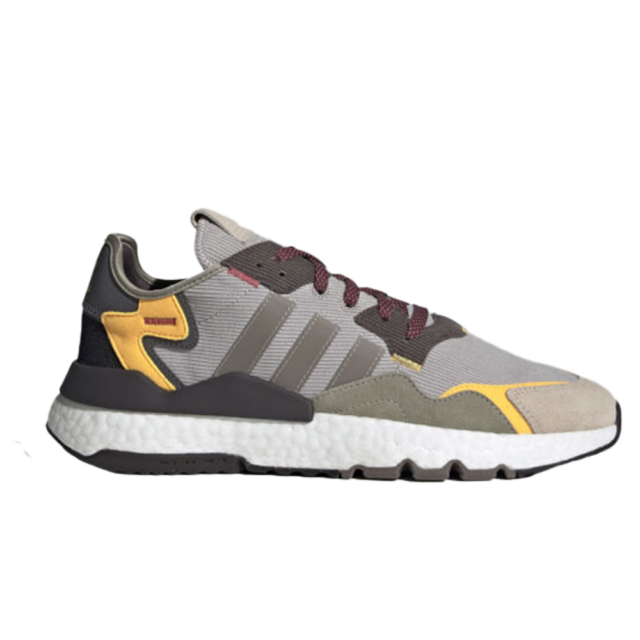 Beyoncé gave the Nite Jogger plenty of pop culture credibility with the inclusion in both a 2019 and 2020 Ivy Park collection. The sneaker has also been spotted on adidas representative Hailey Baldwin and NBA players like Brandon Ingram.