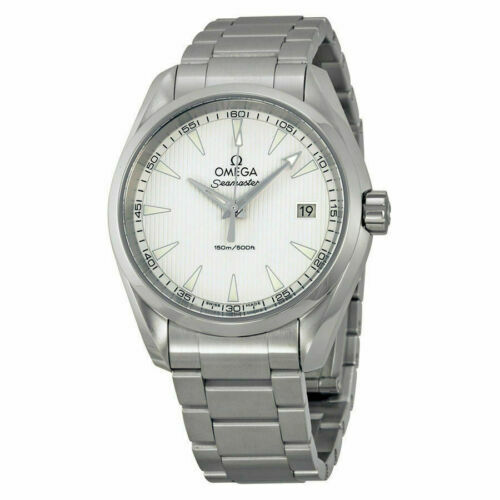 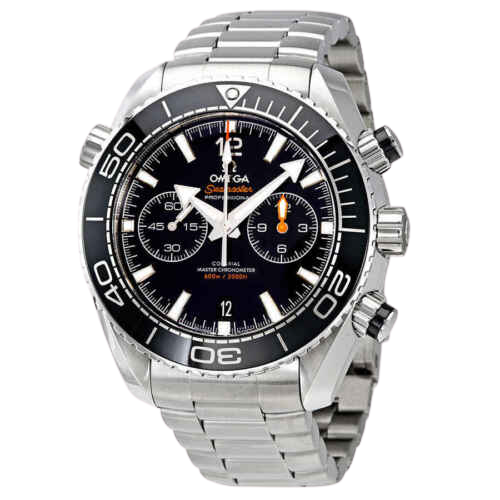 Swiss-made Omega watches have been to the Moon and to the greatest depths of the Earth’s oceans. Nearly every Olympic record was timed by one. Countless celebrities, athletes and world leaders prefer them for their timeless style, legendary accuracy and precision.

Since Louis Brandt founded the company in 1848, Omega has produced collectible mechanical and quartz watches with designs and features that have changed the way watches are worn, manufactured and maintained. Today, Omega produces approximately 750,000 watches per year and has annual sales of roughly $2 billion, making it the world's second largest watch brand (after Rolex).

Originally named “La Generale Watch Co.,” the company was rebranded “Omega” in 1903 after it introduced the 19-linge calibre. It was the first modular movement where every component could be replaced with factory-made parts, an innovation that transformed the way watchmakers repaired timepieces.

In the decades since, Omega has released dozens of variations of the Seamaster, Speedmaster, Constellation and De Ville collections. Stainless steel versions of the mechanical Speedmaster and Seamaster remain the most sought-after Omega used watches, though precious metal variations, quartz watches and the other collections are also popular among watch enthusiasts, collectors and used Omega watch buyers. Every Omega watch carries a unique serial number that can be used for dating. Omega offers its “Extract from the Archives” service to provide vintage and used Omega watch owners with a factory-certified history of any Omega timepiece. 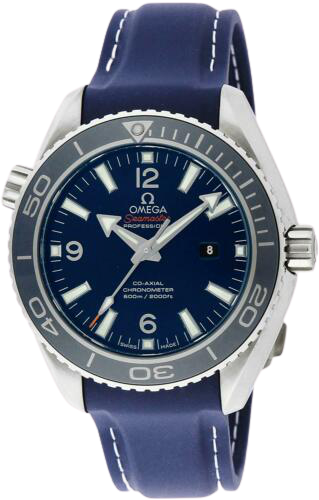 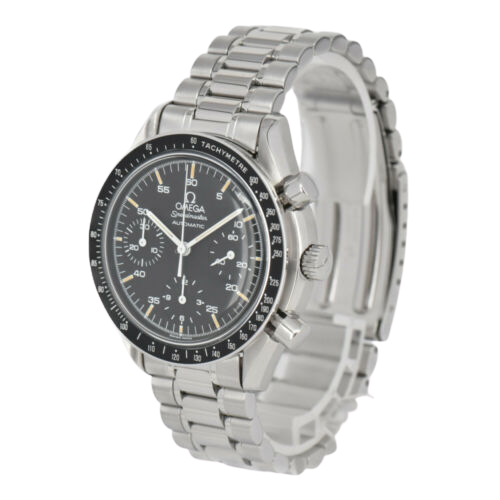 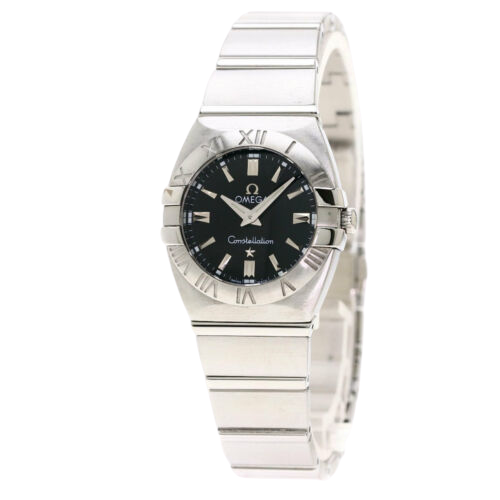 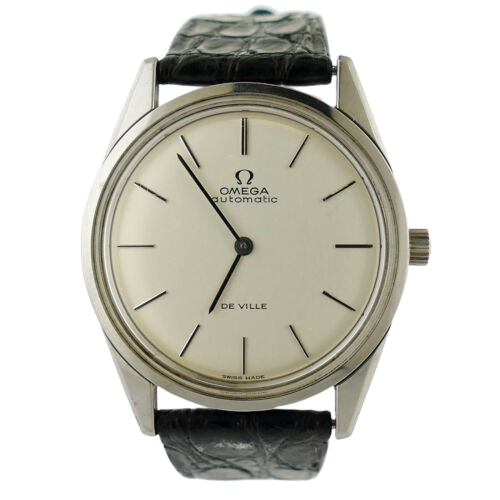