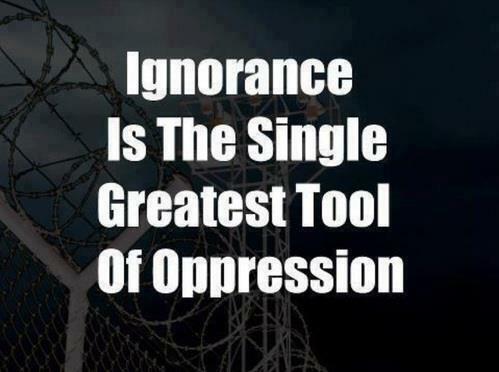 Average for the last 12 months