The adidas Superstar Is
a Legendary, Iconic Shoe 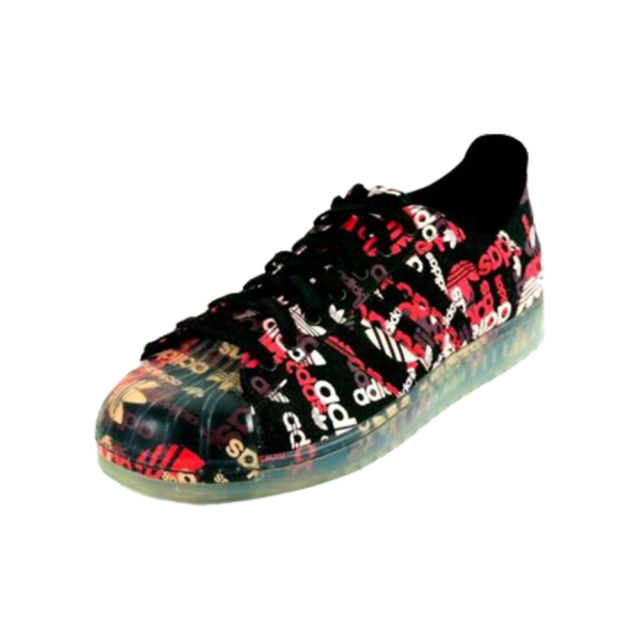 The adidas Superstar was born in 1969, designed as a low-top version of the adidas basketball shoe called the Pro Model. adidas executives watched as the Superstar sneaker, nicknamed the “Shell Top” or the “Shell Toe” because of its distinctive shell-shaped toe, exploded in popularity.

In addition to capturing the attention of top basketball players like Kareem Abdul-Jabbar, the Superstar sneaker grew in stature as everyone from break dancers to hip-hop artists started sporting the shoe.

What are some of the features of these shoes?

In addition to the Superstar’s unique style, players were also attracted to the unusual combination of the shoe’s shell toe and the unique leather upper, features that weren't seen in sneakers at the time. Not only did the sneakers look good, but they were protective of players’ feet.

Is the adidas Superstar true to size?

Generally speaking, these adidas throwback shoes run true to size. They're large shoes with a large toe, so some need to go down a half size. See the manufacturer's site for details.

Can the adidas Superstar be worn anywhere?

These shoes have a simple, elegant design that works whether you're wearing khakis, jeans, or shorts. They can tone down a serious outfit, and they can blend in beautifully with a simple one.

Content provided for informational purposes only. eBay is not affiliated with or endorsed by adidas or RUN DMC.