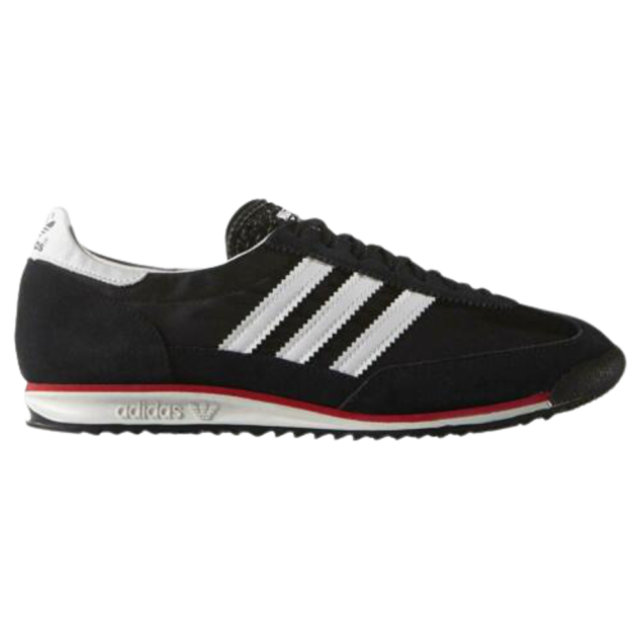 As one of the styles in the adidas Originals line, the adidas SL 72 sneakers for men are a step above other retro-inspired clothing in that they remain very true to the original version that adidas made and sold in the 1970s. However, they also have some of the modern touches that make them of even better quality than they were back when these styles were in their hey-day.

What activities can you do in these shoes?

While a shoe like the Solar Red adidas trainers might be the more common choice for running today since they're a reproduction of the running shoes that were made in the 1970s and were also the 1972 Olympic Games shoes, you can still go for a run in the SL 72s. But these 72 vintage trainers were also made to show off style. The retro vibe is something that you can definitely incorporate into your everyday outfits for when you go to the grocery store, head out for a night on the town, or attend a sporting event. 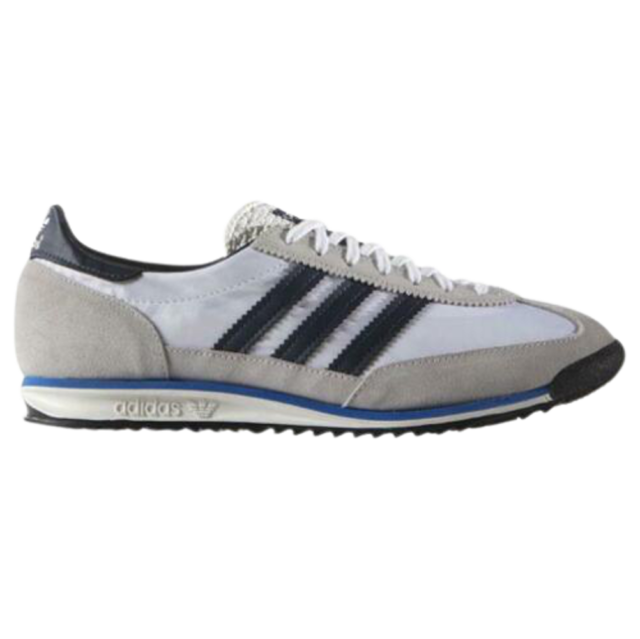 What are the shoe size options?

These classic adidas sneakers come in sizes 3 to 13.5 in men's sizes. They have a narrower fit because they stayed true to what the shoes were originally like. But this low-top shoe runs true to size otherwise.