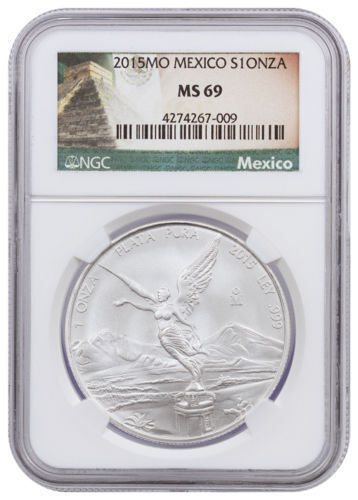 Ever since the Chinese invented the first coinage around 900 B.C., world governments have created many types of legal tender meant for general circulation and meant to celebrate a person, place, or event. While most of these have been circular pieces of bronze, silver, gold or copper, other governments have used different materials. If you are starting a collection of world coins, then these frequently asked questions and answers may help guide you to the pieces youre looking for.

What are the parts of a coin?

Regardless of where it comes from around the world, collectors use some common language to describe them, including:

What shapes are coins made in around the world?

Different governments have made money in a variety of shapes, including:

How do you start a world coin collection?

The process of starting a collection of world coins from around the globe is simple if you follow these guidelines: