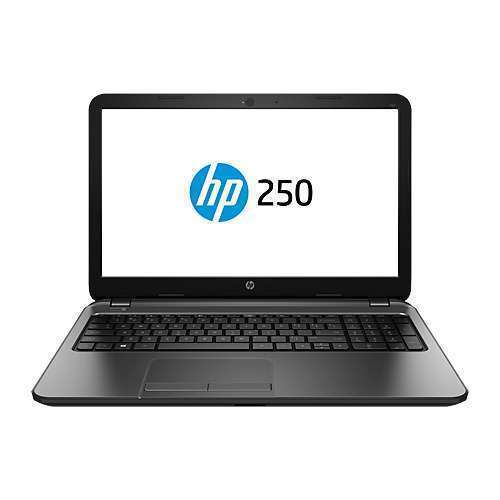 Laptops and netbooks are sure to come in handy whether you’re intending to work or simply entertain yourself throughout the Christmas break. With the Black Friday deals in full swing, now is the time to check out eBay’s selection of laptops and netbooks with the Windows 7 operating system. While laptops can perform a wide range of functions, netbooks are ideal for simplified tasks like word processing or browsing the web for Christmas decoration ideas, and cookie recipes. Apart from screen size and RAM size, you can also choose a hard drive capacity that is sufficient to store Christmas photos, videos, and lots more. Bag Black Friday online deals on laptops and netbooks from Lenovo, Dell, and numerous other brands.

What is the purpose of a netbook?

Like a ThinkPad, a netbook is a small, lightweight, highly portable laptop computer which has been optimized for power efficiency. It is designed to handle basic computing tasks and network functions such as web-browsing, email, photo editing, and word processing. The computer typically features a low-power Intel or AMD processor to facilitate basic tasks. As a cheaper and less powerful alternative to a full-sized laptop, it is sometimes used in education and small business settings and can easily be found on eBay. Different brands like Dell, Lenovo, and HP manufacture these netbooks.

What is the typical laptop or netbook screen size?

Similar to notebook computers, laptops can range in size of up to 17 inches or more. The typical netbook has a diagonal screen size of approximately seven inches, although it can range in size anywhere between five inches and as much as 12 inches. To reduce the size of the netbook, the manufacturer typically omits features such as the optical disk drive and the number pad on the keyboard.

Are laptops equipped with a hard drive or solid-state drive?

Many laptop models using Windows 7 do contain hard drives. However, because of their relative convenience, most have adopted solid-state drives instead. The difference between a hard drive and a solid-state drive is that the latter is made up of purely electronic parts, rather than the mechanical parts of the former. Hard drives can typically store more data. However, netbooks with Windows 7 tend to have smaller storage capacities and so do not benefit from the larger storage space of a hard drive. Affordable laptops and netbooks using Windows 7 are available on eBay.

What are some features of Windows 7?

Windows 7 now has the following features and changes. These features take into account the numerous patches and the major upgrades it has received since its launch in July of 2009.