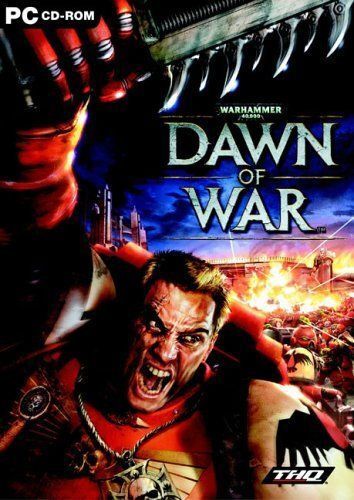 Warhammer is a fantasy universe in which a range of computer titles have been set in part or in whole. These releases go back for three decades. This release combined a strategy-based series of play with the factions of Games Workshops series of fantasy titles.

Who is Games Workshop?

What is the Warhammer Series about?

Warhammer is a fantasy-set war title (not based on any books) which has seen a number of versions of the concept released over the decades. Total War: Warhammer I and II were released in 2016 and 2017 by Sega and Creative Assembly. The adventures are turn-based strategy genre projects that include in one part real-time battles in between different armies. The characters that are comprised of warriors, monsters, and heroes are played by either the human or computer players.

The backstory for the title is the Imperial ascension of recently elected Emperor Karl Franz. There was a chaotic era preceding his election that saw a civil war between the counts of the empire who now resent his new reign. His task lay in bringing together the shattered kingdom so that he could successfully overcome the neighboring realms in order to restore peace to what is known as the Old World.

In opposition to his noble goals are the Vampires under the leadership of the Von Carsteins, who are trying to march an evil undead army to the West in order to seize the new emperors throne. The other rivalry comes from the Chaos horde of the north that rides around attempting to obliterate anything it comes across as it marches towards domination. This is a totally separate story line from earlier iterations of the Warcraft Universe like Warhammer.

What is Warhammer Quest?

Games Workshop also released a fictional role-playing dungeon adventure project entitled Quest back in 1995. This was also depicted in this fictitious world that Games Workshop originally created with such titles as Warhammer 40k. In this particular installment, there is a warrior group who bands together in an effort to enlarge their fortune and fame adventuring through the black depths of the Old World dungeons. This title turned out to be the successor to Advanced HeroQuest and HeroQuest.

Who produces the games in this universe?

Total War: Warhammer I and II were produced by Creative Assembly. In the adventure, players run a fantasy clan with its various characters, units, and abilities. Choices of playable factions include Humans, Dwarves, Vampire Counts, and Greenskins.

Content provided for informational purposes only. eBay is not affiliated with or endorsed by Warhammer.