Finding the Right VR Headset for Any Game

VR has been gaining traction over the past couple of years. With plenty of great games available to play in VR right now, finding the right headset is extremely important. Nowadays, these headsets are durable, long-lasting, and comfortable.

The Oculus Quest 2 has a high-quality display that features 50% more pixels than the original Quest. It's also easy to set up. 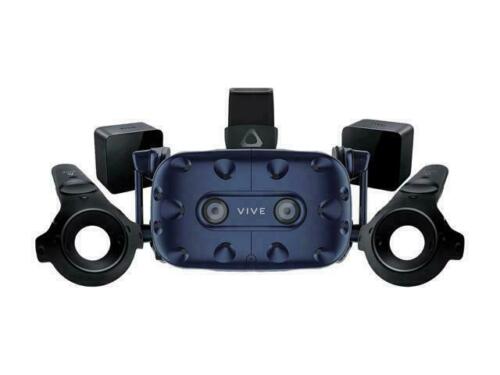 The HTC Vive Pro has dual-OLED displays with an industry-leading resolution of 2880 x 1660. It also has 3D spatial sound and active noise cancellation. 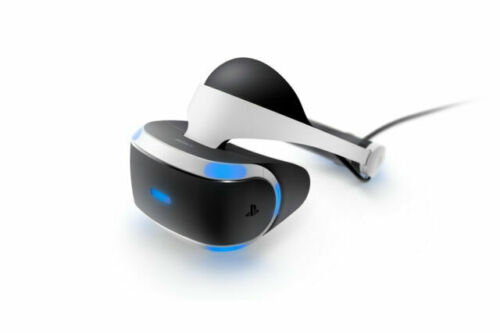 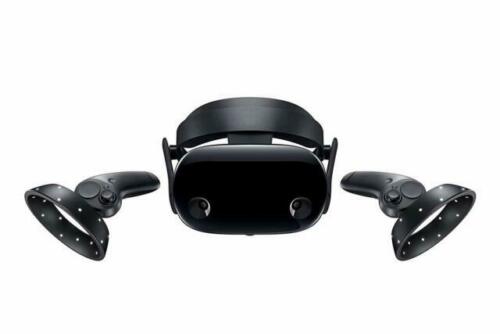 This headset has concentrated zones of precision-controlled LEDs that auto-adjust contrast and bring out details.

Gaming and content has become more and more advanced, with developers making content that are becoming increasingly immersive. The introduction of the VR (virtual reality) headset brought gaming and content a step further, allowing a gamer to completely put themself in the game and move as one with the character they are playing, or a person watching a video being able to view the video in a 360-degree angle. Besides gaming and watching content, VR headsets are often used for training and simulation purposes.

What is a VR headset and how did it come about?

A VR headset is a device that you wear on your head, is connected to a phone, computer, or game console, and essentially blocks out the outer world from your eyes, allowing you to see the display of the connected device all around you. Since the development of the Oculus Rift in 2012 and the introduction of Google Cardboard, a number of other VR headsets have been released by different companies.

What are the types of VR headsets available?

What are some popular VR headsets?

While there are a large variety of VR headsets available now, several standout brands and models include: