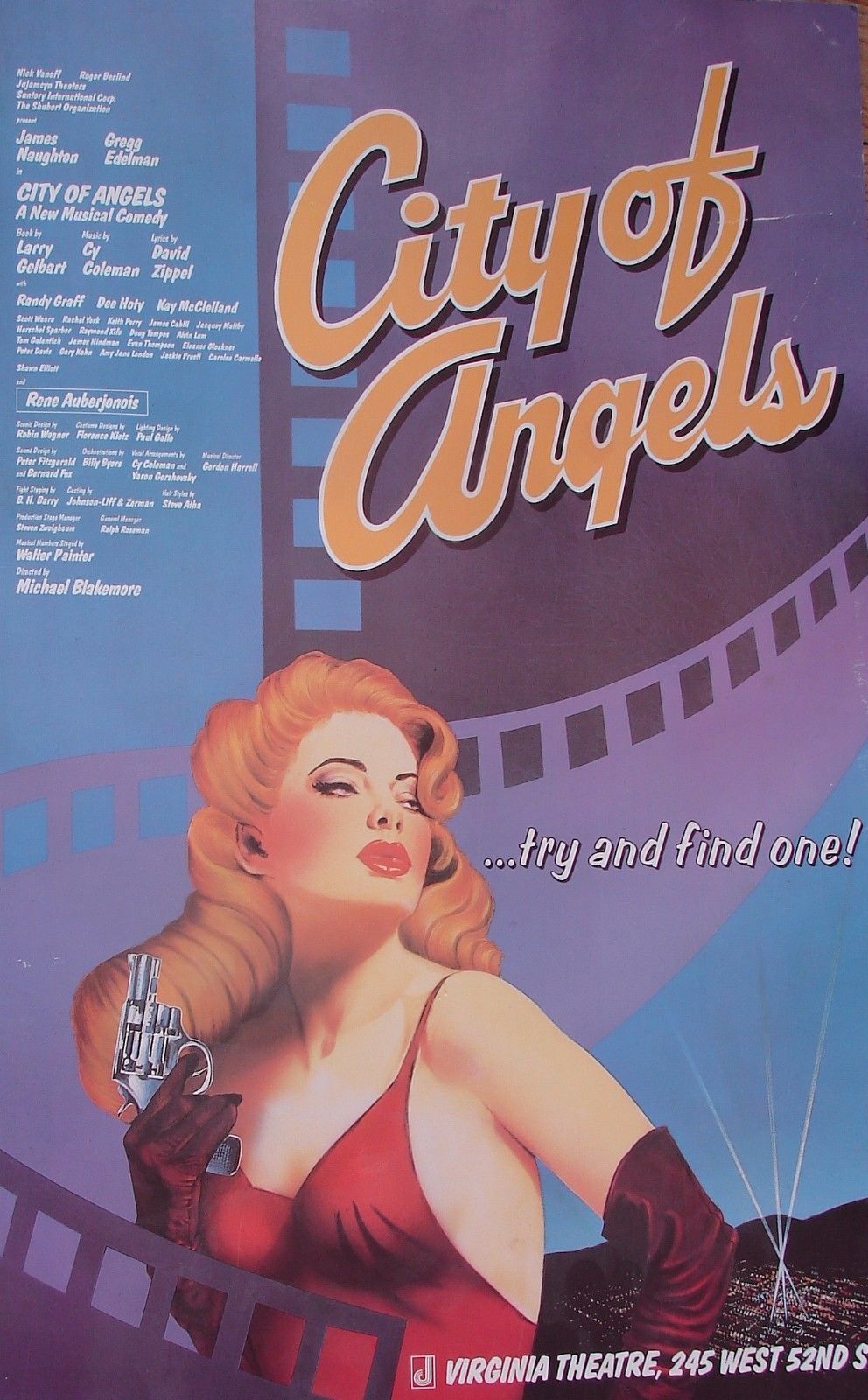 What Are Playbills and Programs?

Playbills and programs are staples in the collectible world of theatrical memorabilia. A program is a small printed booklet or pamphlet given to the audience at the theater. It lists the primary players and curtain times. Many people use the term playbill as a synonym for program, but historically a playbill was a large printed sign or a small notice advertising an upcoming show. Additionally, the publication "Playbill" dates back to 1884, and vintage issues are very popular with collectors.

Theater companies printed early programs on inexpensive paper, and most people did not keep them after the performance, making it hard to find surviving examples in good condition. As a result, very old programs have some value to collectors, especially if the programs are for special performances, such as the last appearance of a big star or the final show in a theater that no longer exists. Some old programs had a tamper seal, and examples with the seal intact are very rare. Additionally, programs signed by stars often have value based on the autographs.

How Can You Store Programs Safely?

Preserving the condition of old theater programs requires proper storage. They are susceptible to damage from damp conditions and pests. Placing programs in special plastic sleeves and storing the sleeves in ring binders in chronological order is a popular solution. This protects the programs and keeps the collection neatly organized. For storing large quantities of programs in boxes, it is a good idea to place each program in a special seal-able bag with a backing sheet to keep it flat. Additionally, collectors may want to display their favorite programs in glass photo frames.