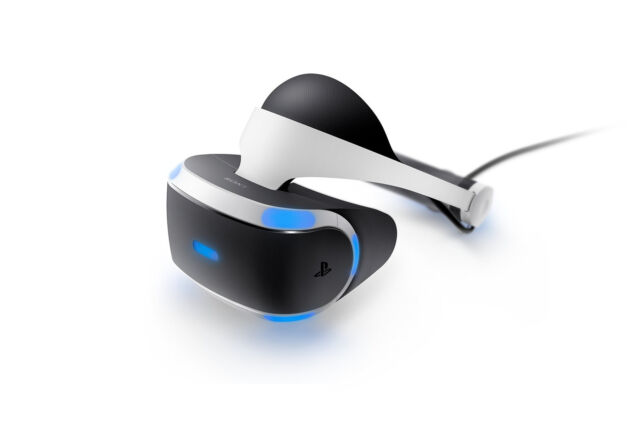 The PlayStation VR is an independent system that tries to provide a more hands-on and immersive 3D experience to users. The VR headset hardware integrates a built-in microphone, gyroscope, and accelerometer to offer 3D capabilities during gameplay.

How does the PlayStation VR experience differ from regular PS consoles?

Unlike traditional PS consoles, players wearing a VR headset can use motion controllers and the VS aim controller to control the movement of the game character in a 3D environment. The PSVR headset can also be connected to a PlayStation with an HDMI cable to experience additional functions.

A player can use the PS VR aim controller as a virtual weapon as it offers deadly precision in the PS VR shooting game. Similarly, the PlayStation Move motion controllers allow players to take control of your actions by bringing your hands into the game.

What are PlayStation VR games?

You can play all the PS4 games on the PlayStation headset using the cinematic mode. The cinematic mode will render a 5-meter screen on the headset, which will help users experience the game in 3D. See the manufacturer site for details. Besides these games, PlayStation VR has its own range of games that are specifically made for VR. There are more than 200 developers working on more than 150 titles. In fact, many titles are already released. These titles allow players to experience a more immersive experience using the 3D tools available at their disposal.

What is PlayRoom VR?

PlayRoom VR is a collection of six VR games where a player wearing the headset plays with up to four other players who engage in the same game on the TV set. Games such as "Monster Escape" and others are a perfect introduction to the joys of VR.

When playing "Monster Escape," the player wearing the headset controls the monster that intends to destroy the city, and the other players fight the monster on the TV screen using the traditional PS4 controllers. Likewise, "Ghost House" is another social game where players wearing the headset have to clear the house of invisible ghosts. The social interaction is enhanced as other players watch the ghosts on TV and direct the player using the headset to take a blind shot based on the instructions of players.

Content provided for informational purposes only. eBay is not affiliated with or endorsed by Sony or Sega.

Average Ratings of all 4.71067 average ratings