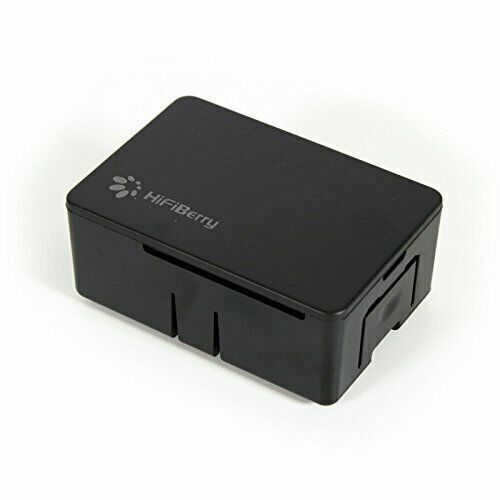 Numerous cases and enclosures are available to protect the small circuit board that makes up the Raspberry Pi. Give your Pi a futuristic look or a retro gaming machine feel with an affordable Raspberry Pi case from eBay.

Yes, it is possible to use a Raspberry Pi 2 case on the later model. Buying an earlier model case on eBay can save you some money. These two circuit board computers have similar dimensions. However, there are a few minor differences that can affect your decision to purchase the best Raspberry Pi case. Consider the following:

Which Raspberry Pi cases can be used for a retro game console?

If you choose to use your Pi for nostalgic gaming, eBay offers many Raspberry Pi cases. The typical NES case makes gaming easier by providing you with a directional joystick pad and several action buttons. Many of these models also come as a Raspberry Pi case with a screen. These pre-fabricated units make it a cinch to plug in your Pi and start playing games as soon as possible. Some of the Raspberry Pi NES cases support external controllers to make gaming as authentic as possible. The NES case style also adds a classic look to your media cabinet that is sure to be a topic of conversation.