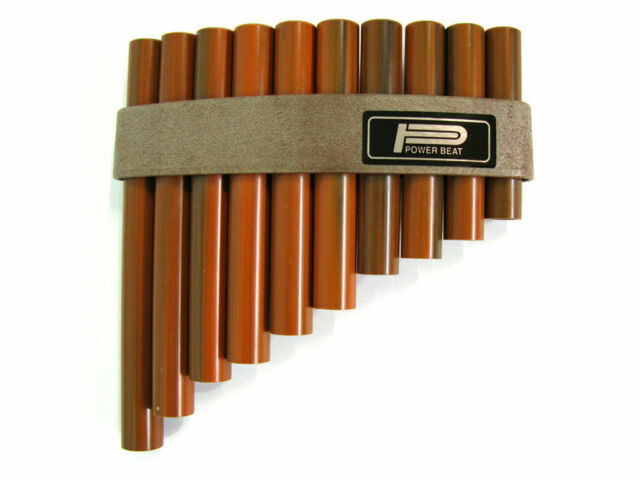 Understanding Pan Flutes From Around the World

If you are looking for an instrument to add to your repertoire of folk instruments, then consider browsing the wide selection of pan flutes on eBay, often called panpipes. These end-blown flutes are played in many Middle Eastern and African countries where they go by a variety of different names. While most pan flutes consist of a series of pipes connected in a straight line, some have a more semicircular design.

A note regarding tuning for pan flutes

There are a variety of tunings found in pan flutes across the world. A few pan flutes have adjustments so that they can be tuned to different keys. Many of these instruments are tuned to one specific key, including the following:

What difference does the diameter of the tubes make?

How does the number of pipe rows affect pan flutes?

Panpipes that have more than one row of pipes have special pipes for flat and sharp notes similar to the keys on a piano. When the instrument has only one row of pipes, the player must place their lower lip over part of the note to create sharps and flats.

What are some types of pan flutes?

There are many different types of pan flutes from around the world. These include the following: