The History of PUMA: Humble Beginnings to World Stage 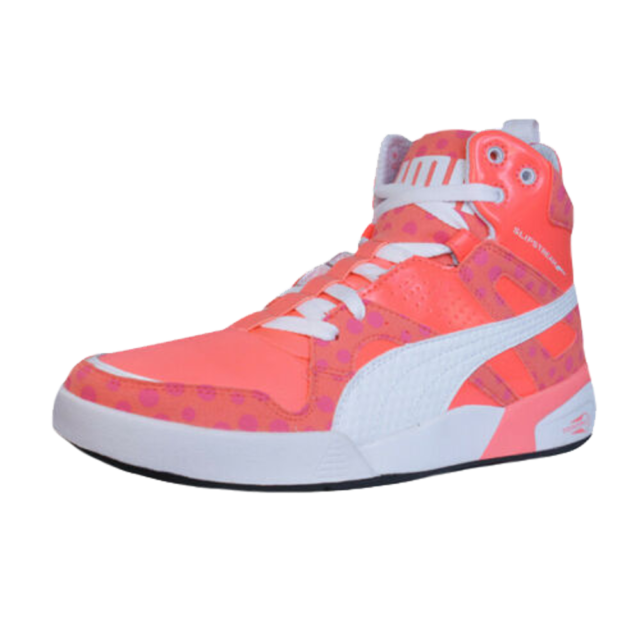 Rudolf Dassler knew a few things about creating shoes before he broke out on his own. The Dassler Brothers Shoe Factory, originating in the family home in 1919 before taking over its own space in 1924, was a partnership between Rudolf and Adolf Dassler. The pair had record-breaking track spikes to their name, most notably in 1936 when Jesse Owens won four gold medals in Berlin. After a falling out between the brothers, Rudolf, still in Herzogenaurach, Germany, launched PUMA in 1948, while his brother Adolf went on to launch adidas.The first offering from PUMA was the Atom soccer cleat, beginning a key heritage in soccer for the brand. The PUMA Brazil followed in 1954, and soccer offered a significant pillar of the business. But PUMA didn't lose sight of its early running heritage, with its shoes still a part of the Olympics.

The brand's visual identity came to life in 1958 when the Formstrip landed on the side of shoes. The Formstrip, designed initially to stabilize the foot, became an iconic design element. The timing was perfect. In the 1960s and 1970s, the brand turned toward a variety of new styles that propelled it forward. The PUMA King cleat was worn by soccer great Pelé, and the brand launched one of the first signature basketball sneakers for Walt "Clyde" Frazier. PUMA also entered the tennis world on the feet of Guillermo Villas and his signature PUMA GV Special.In the 1980s, PUMA continued to grow in the basketball and tennis arenas, with German phenom Boris Becker leading its list of athletes on the courts (he even sported a PUMA-made racket at one point). Martina Navratilova wore PUMA, and Serena Williams later stormed the tour in PUMA, most notably in that now-famous catsuit.

PUMA maintained its focus on elite running, launching a Disc design in 1991 that was the first laceless sports shoe with internal cabling. The brand continued to sponsor Olympic-level athletes, most notably Usain Bolt, in the 2000s. PUMA began its move into fashion by the end of the 1990s, using an agreement in 1998 with designer Jil Sander to bring the PUMA King and Easy Rider models to the fashion world. Even with a focus on fashion, PUMA's German roots gave the brand a natural connection to racing sports. In 2001, the Speedcat collection for drivers offered a new direction and led to collaborations in the racing industry. In 2018, PUMA re-entered the performance basketball market after almost two decades, revisiting its Clyde heritage.

PUMA doesn't have one specific silhouette that dominates the collectible market — instead, look to find a range, whether it's a PUMA King Platinum NJR Neymar Jr. selling on eBay for close to $400 or a PUMA Clyde WWE Undertaker valued at over $800.

Modern collaborations help drive the values, such as the PUMA Suede Classic MCM in Black worth around $400 or the PUMA Suede White Staple Pigeon that can fetch close over $350. Collectors can also find plenty of other PUMA styles in the $250 to $350 range, including the Speedcat Porsche Type 991, going for around $350 on eBay. 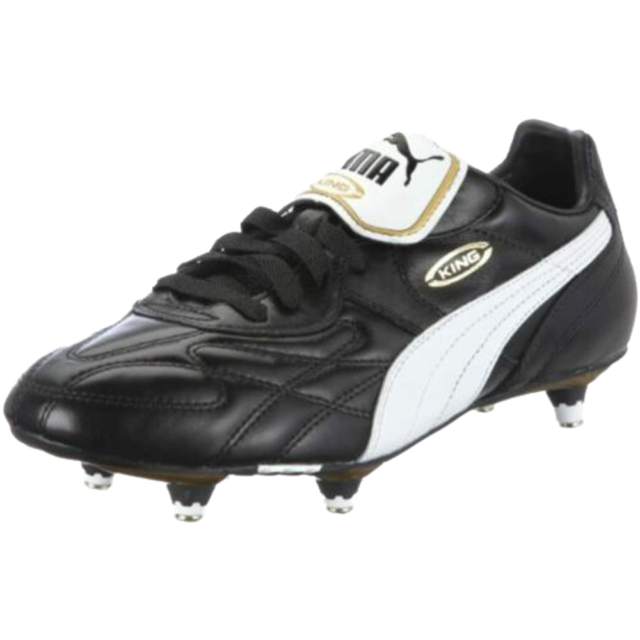 PUMA takes a unique perspective on the collaboration space in sneaker design. The brand often partners with high-profile celebrities in music and fashion to help craft their viewpoint. They also work in spaces not typical for the sneaker market, such as their Speedcat designs and partnerships with luxury brands like Ferrari, BMW and Porsche. Along the way, PUMA also hasn't shied away from the traditional collaborations with Pigeon, MCM and others. Another notable collaboration is the limited-edition PUMA x FENTY collection inspired by pop superstar Rihanna.

PUMA embraced music and fashion culture before many of the other big dogs in the athletic shoe world. Partnering with designer Jil Sander in 1998, the brand launched its move into the fashion arena and has long had the ear of the music industry's top names. Madonna's been spotted wearing the PUMA Mostro, Jay-Z has rocked their basketball looks, and Selena Gomez signed on with the brand in 2017. Also working with supermodel Adriana Lima, PUMA continues to pursue a fashion-centric ethos in its lifestyle products.