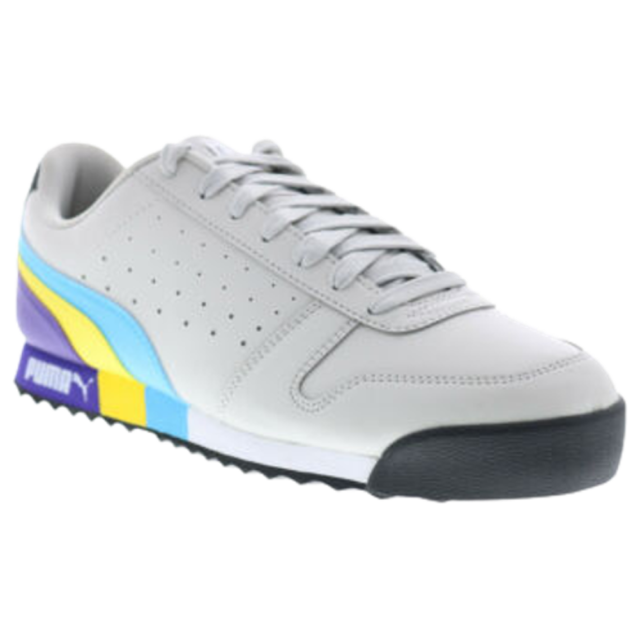 When and how was the Puma Roma born?

Originally the Puma Roma was an all-white track training shoe. Its first release occurred in 1968 and sought to celebrate the Union of European Football Associations Championship, which was in Italy that year. It rode the wave of surging trainer shoe popularity in the 1970s, bolstered by its clean and sporty look. The terrace culture of the '80s, comprised largely of European football fans, still embraced the look of the Puma Roma. On the original shoe's 40th anniversary in 2008, Puma re-released the classic Roma as the Italia 68. This version's colorway is white with a red stripe. Minimal trimming in Azurri blue and the Italian National football team logo on the tongue once again commemorate the 1968 champions.

Content provided for informational purposes only. eBay is not affiliated with or endorsed by Puma, Ferrari, adidas, or ASICS.