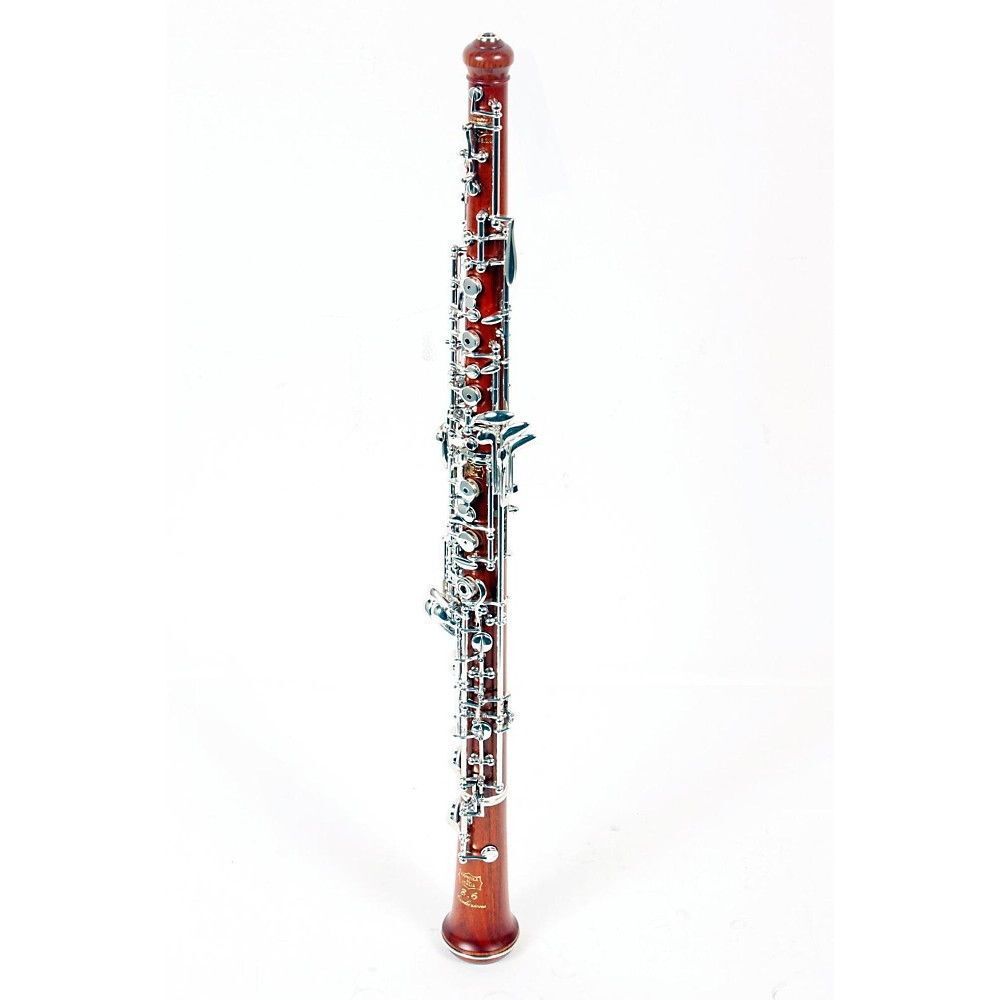 A Quick Guide to Choosing an Oboe Thats Right for You

Oboes are a family of woodwind instruments that have double reeds, which are two pieces of cane that oscillate against each other to produce sound. The oboe has a sweet, pastoral sound and is commonly used in professional orchestras, in concert bands, and as a solo instrument. Oboes can be made from wood and from synthetic materials and are available in numerous varieties and in new, pre-owned, and refurbished conditions on eBay.

What brands of oboes are available?

Oboes are available at the beginner, intermediate, and professional levels. They come in German and French styles. The French style is the most common because of its easy key system. Typically, beginning oboists starts with an oboe instrument that is in the Conservatoire style. Some manufacturers of oboes include the following:

What are the different types of oboes?

The different members of the oboe family include the following:

The oboe sound has been described as reedy, clear, bright, and robust, although the low notes of the oboe can sound heavy or deep. However, the middle and most used register of the oboe sounds bright and forceful. The oboe is characteristically known for an expressive sound, often used to depict rural pastoral scenes and tranquility. The oboe is also used to play the A-440 tuning note for which the rest of the orchestral instruments tune up to.

What is an oboe reed made of?

The oboe is a double-reed instrument, which means it has two pieces of cane vibrating against each other producing its distinct sound. Typically, oboe reeds are made of Arundo donax or the giant cane, a tall perennial cane native to Asia and the Mediterranean. It is also known as a wild cane, Spanish cane, or giant reed.

As the leaves begin to change, ring in theBack to School season by shopping for everything your kids or students need to start off the year right, from stationary to oboes.