Save on Movie Memorabilia 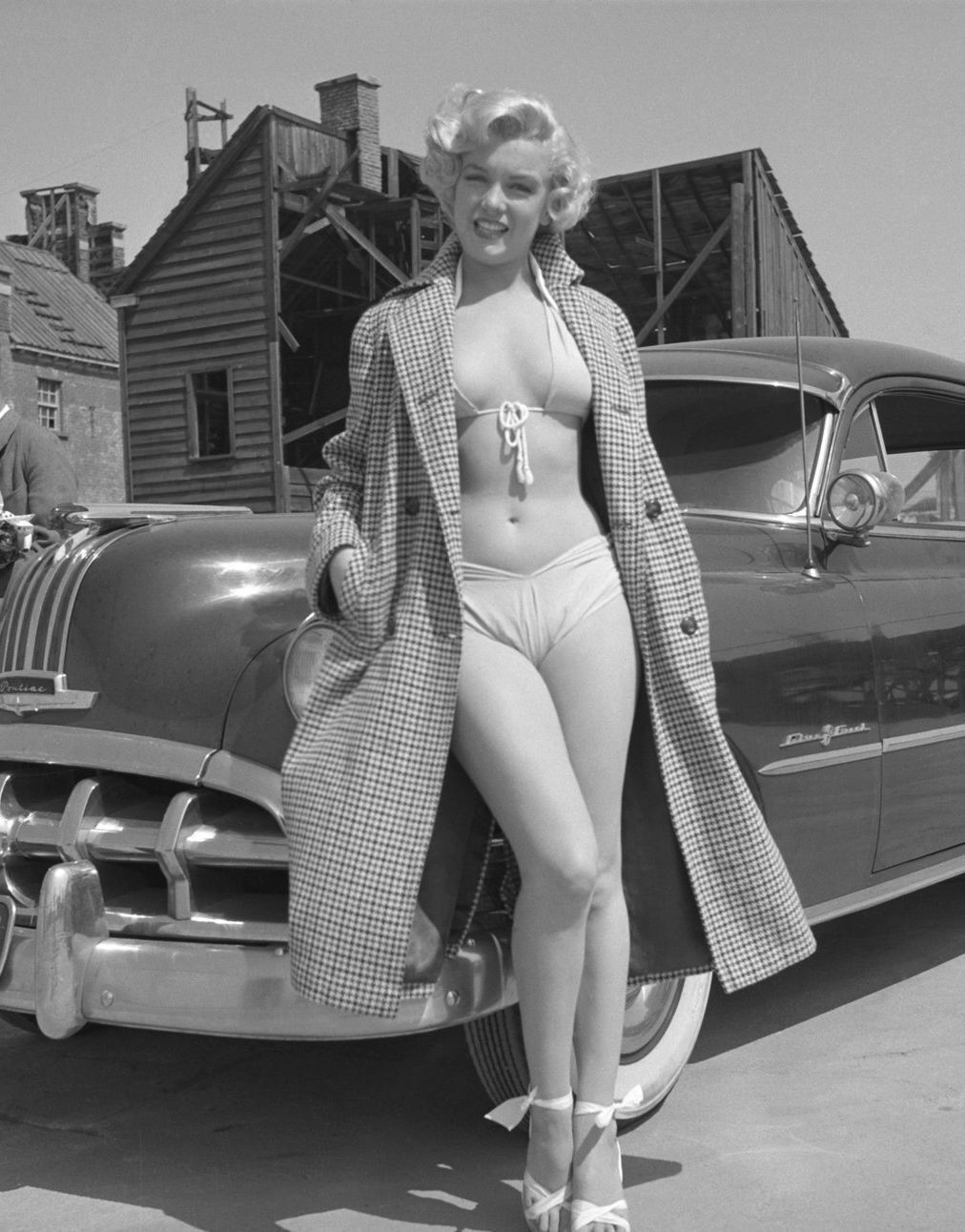 What Is Movie Memorabilia?

Movie memorabilia is the term used to describe objects related to cinema in some way. They are often valuable collectibles that are of particular interest to film enthusiasts. Memorabilia varies greatly and includes genuine props used in movies, advertising materials, and officially licensed merchandise, such as clothing, books, and artwork. Lobby cards and film posters are some of the most popular collectibles.

What Are Lobby Cards?

Lobby cards are a form of advertising popular in America until the 1980s. Film companies promoted upcoming movie releases by issuing sets of cards printed with images from the film for display in movie theater lobbies. U.S. lobby cards are commonly 11 by 14 inches in size, although mini (8 by 10 inches) and jumbo (14 by 17 inches) sizes exist. In the U.K., lobby cards are called Front-of-House cards, and they typically measure 8 by 10 inches. In both the U.S. and the U.K., cards typically came in sets of eight, but some sets are smaller or larger depending on the film.

What Are the Different Sizes of Movie Posters?