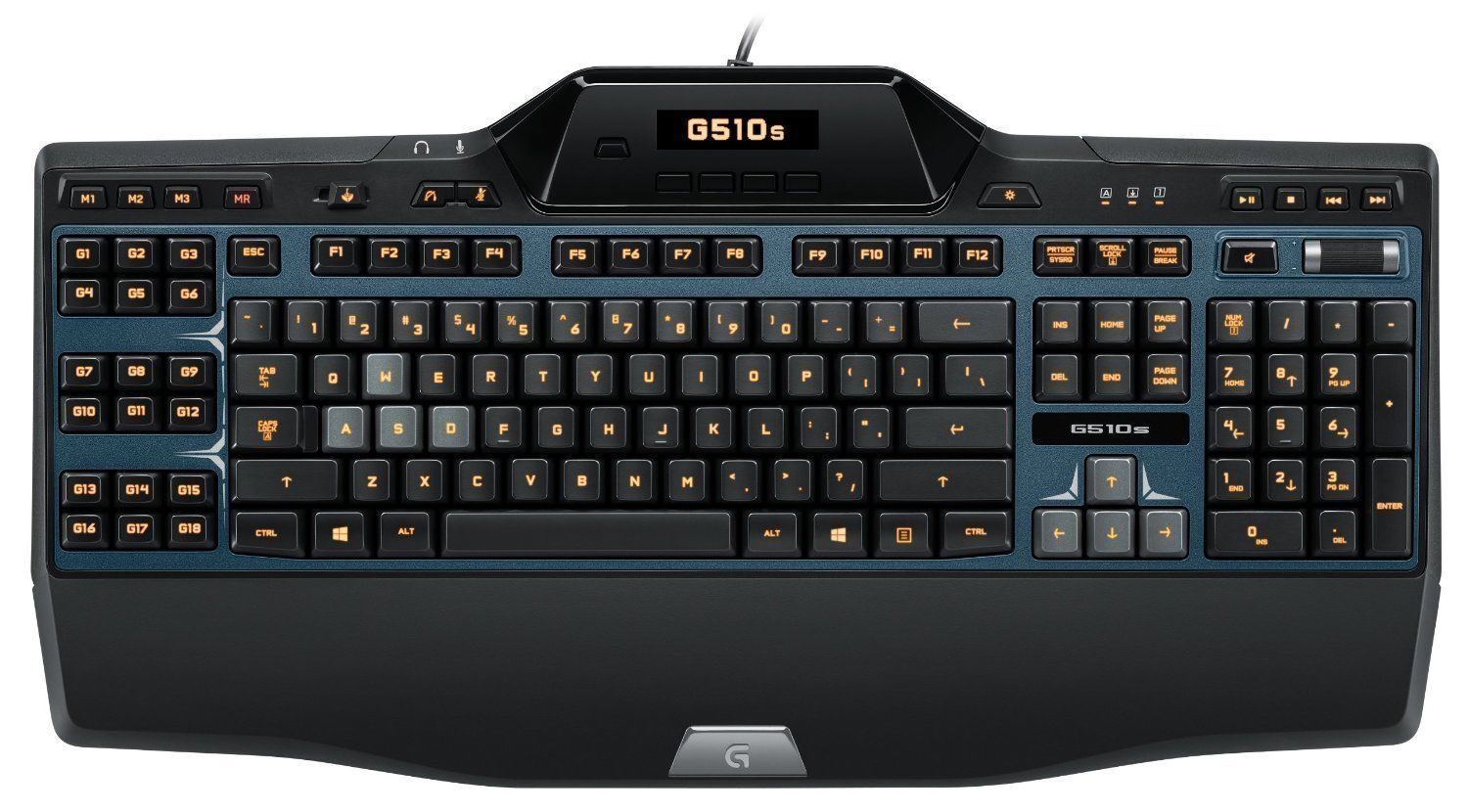 Logitech established a reputation for building some of the most impressive mechanical gaming keyboards on the market with high-tech mechanical switches and a user-friendly gaming software. They are responsive and robust with customizable RGB lighting for highlighting important keys and additional wrist rests for added comfort. The companys Romer-G switches are favored by many and its gaming keyboards come with either Romer-G Tactile or Romer-G Linear switches.

What Is a Gaming Keyboard?

Specifically designed for gaming, these Logitech G keyboards are smaller and have a limited number of keys when compared to a standard keyboard.

Why Should You Use a Gaming Keyboard?

A mechanical gaming keyboard is preferable over a standard keyboard due to its reduced size, meaning it won’t take up as much space on your desk. You can also easily rest them in your lap while gaming from the comfort of a lounge chair.

Which Features Should You Look for in a Gaming Keyboard?

One of the first things you may want to consider is size since gaming keyboards come in a wide variety of designs. Keep in mind that by going too small, you may compromise on dedicated function keys for volume, play/pause, and rewind, with these functions requiring a two-key press on some gaming keyboards.

Content provided for informational purposes only. eBay is not affiliated with or endorsed by Logitech.