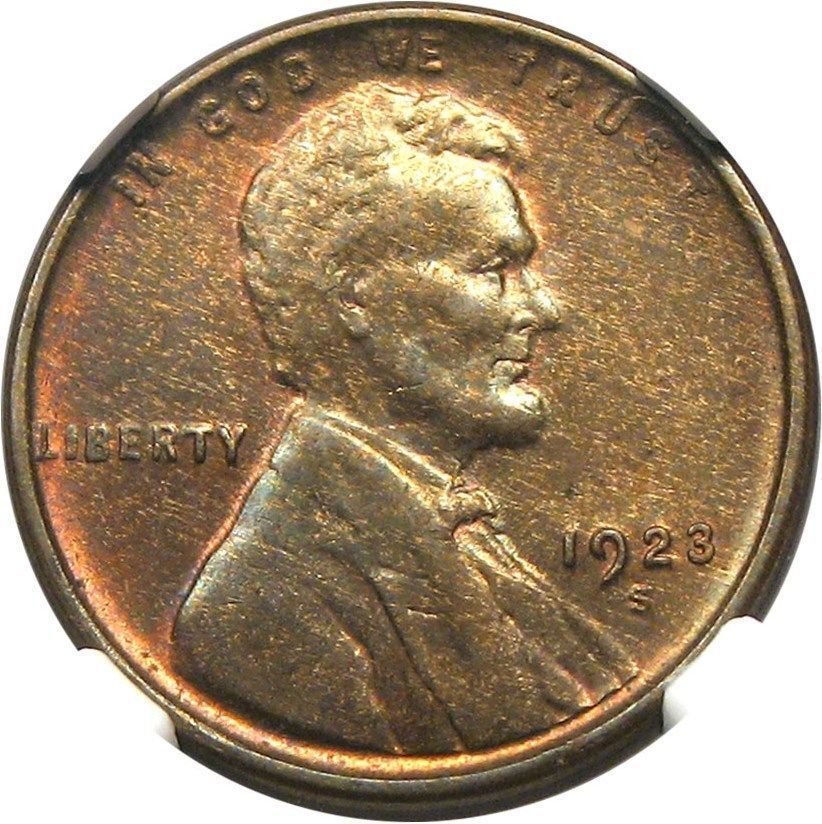 The United States Congress authorized the first Lincoln penny to be made in 1909. They continued to be made at various mints until 1958. If you are thinking of starting a collection of Lincoln wheat small cents, often called wheat pennies, then you may have many questions.

The wheat penny has a profile of President Lincoln on its obverse facing to the left. Above his head are the words "In God we trust," behind him is the word "liberty," and in front of him is the year the coin was minted. On the reverse, there are two wheat shafts and the words "E Pluribus Unum" around the upper edge, the words "One Cent" in the middle, and the words "United States of America" below.

What are wheat pennies made of?

The composition of a wheat penny has changed over time. Most wheat pennies were made of 95% copper mixed with 5% tin. In 1943, however, the government ran short of copper because it was needed for the war, so they made the coins of steel. They also mistakenly made a very few pennies of bronze that same year. Most returned to their former material in 1944, but a very few were still struck of steel covered with zinc.

Are there any unusual Lincoln wheat cents?

Some Lincoln wheat coins are extremely rare. These traditionally are series that have a small error in them. Here is a look at some of these error pennies that had a very limited run. In addition to the ones made of steel and bronze, these include: