Find the best sets from Star Wars, Harry Potter and other favorites. 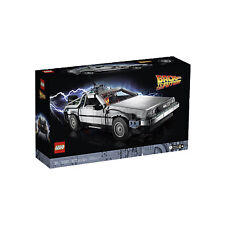 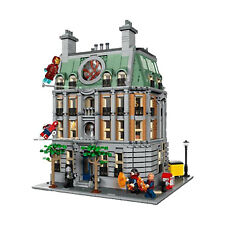 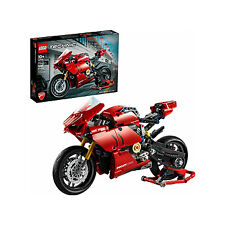 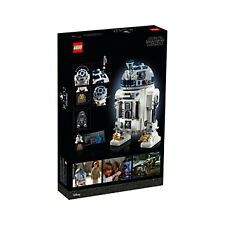 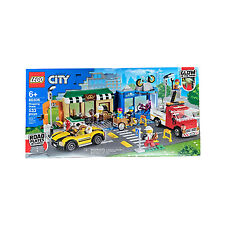 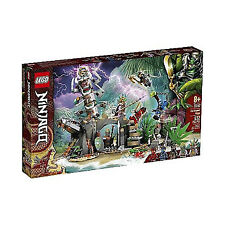 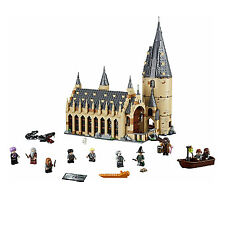 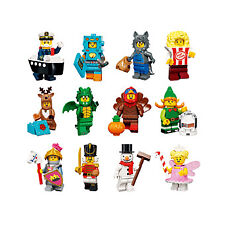 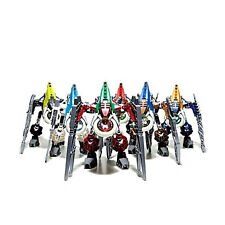 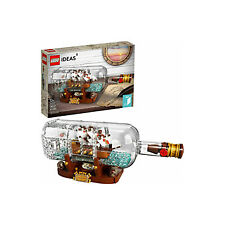 Whether you have a child or are an adult enthusiast and collector, LEGO makes many sets and toys for all levels of builders. LEGO sets range in size from a handful of pieces to kits numbering in the thousands of blocks. LEGO toys cover a range of types, from buildings to ships to vehicles.

What ages are LEGO toys for?

LEGO makes building toys for children of all ages, including adults.

What are some of the LEGO themes?

LEGO offers many themes, both from their own brand and from many outside franchises. Below are just some of the available themes: