Shop by Number of Reeds

Showing slide {CURRENT_SLIDE} of {TOTAL_SLIDES} - Shop by Number of Reeds 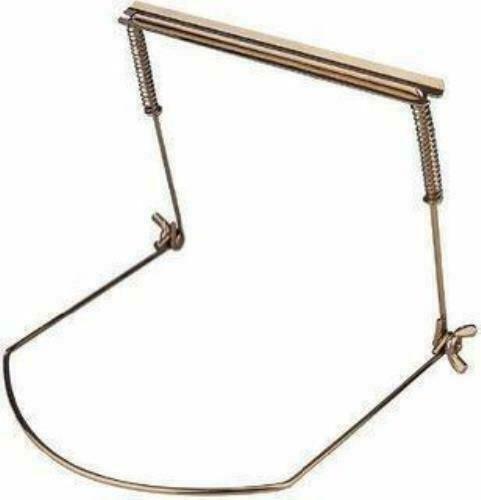 Harmonium: The Instrument Created by Frankenstein

If you are looking for an instrument to add to the number that you can play, then you may want to think about playing the harmonium. This instrument, similar to a pump organ is often used in Hindustani vocal music and in Islamic Qawwali music from the Middle East. The harmonium, which can be found on eBay, is also used in many different styles of folk music, including that from Appalachia, Finland, Scandinavia, India, and Norway.

What is a harmonium?

A harmonium is an instrument similar to a pump organ. Air moving across the billows within the instrument produces the sound. The air forces down keypads inside the harmonium to produce their unique sound. While there is some debate about where the first harmonium was created, many believe that Christian Gottlieb Kratzenstein at the University of Copenhagen, who many believe was Frankenstein, created the first harmonium.

How is a harmonium played?

There are many different choices that need to be made before buying a harmonium. These include:

Yes, harmoniums can be transported. Some models collapse in on themselves with the billow board coming up to form the top of the box. On other models, the instrument fits in a special suitcase for transport. Those models that fold with the billow board on top are generally lighter to carry but more complex to fold.