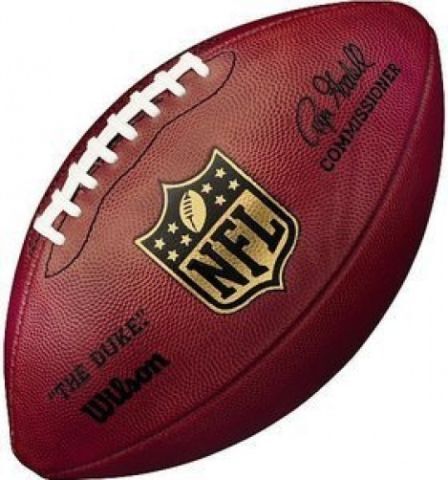 See Your Favorite Players in Action With Football Tickets

Love watching football but feel like something is missing? You need to experience the action of a live football game. With affordable football tickets from eBay, you can secure tickets to see any team at any time.

Are these tickets for professional football games?

Worried about being out at a game in the cold? Getting bundled up for football can be part of the fun. However, if youre not interested in watching in the snow, you can benefit from seeing a game in a warm-weather state. Or, you can get tickets for a game at one of the eight football stadiums inside a dome. These eight stadiums include the homes of the:

When can you use football tickets?

The NFLs preseason starts every year in August, during which teams play preliminary games that do not count toward their season record. Then, the traditional season starts in September. The NFL season lasts 17 weeks, with each team playing 16 times and having one bye week where they do not play. Then, the conclusion of the season ends with a single-elimination playoff tournament, that eventually narrows down to pit two teams against each other. The final two teams play in the Super Bowl each year, in late January or early February.

All NFL stadiums require a parking pass to park on the stadium lot. You could opt to park off location and walk, if you prefer. If you would like to park near the stadium (and tailgate!), double-check the contents of the tickets you selected. Some options include a parking pass, others do not. If not, you can conveniently find parking passes by doing a quick search on eBay.

Can you buy tickets for college football games?

There are also options on eBay to secure tickets and see college football teams compete for championship titles or watch long-time rivals meet up in other major events. When watching college football, also known as the National Collegiate Athletic Association (NCAA), the packages and tickets are very different. The stadium rules tend to be very different as well. Tickets can include parking passes, or they may not. However, there are more options to park off-site when visiting a college campus.

When you are looking for these tickets, its best to search by the NCAAs different conferences, which split the teams into competing groups. The twelve Division I college football conferences include: