Save on Drama DVDs and Blu-ray Discs 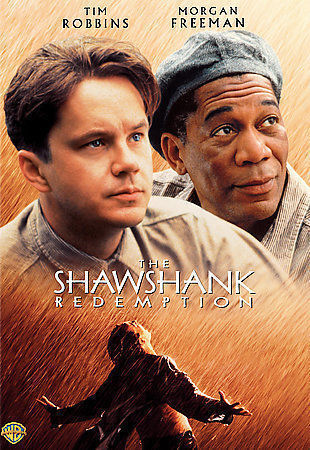 Dramas on Blu-Ray or digital discs offer visuals and audio that are crisp and sharp. While DVD products provide digital images, Blu-Ray discs generate an even higher quality of high definition. Many drama productions are available on DVD or Blu-Ray formats.

Whats included on a typical drama DVD or Blu-Ray?

A typical blockbuster drama film will have a specific format option. Because most directors use special equipment to shoot blockbuster movies, a traditional product will be produced in widescreen format. Depending on the movie, there may be bonus scenes that werent available in theaters. In many cases, a Blu-Ray contains even more footage since the disc can hold more data.

Because television dramas often feature multiple episodes and seasons, they are generally manufactured on multiple discs. In fact, most drama products are available as bundles that include four or five discs, and the region code for each product unit is 1. If a drama is packaged as a multi-season bundle, more than five discs could be included, and bonus items may be in the case as well.

Disney and other companies that make movies and sitcoms for kids have many releases available on DVD and Blu-Ray. Most releases for children will have bonus content, such as previews, bloopers, or games. Disney produces many dramas for kids that are rated G or PG, and other studios make PG and PG-13 dramas.

Can DVD dramas play in a standard Blu-Ray player?

All DVDs can be played in a contemporary Blu-Ray player. When the drama begins, youll notice crisper and sharper images. This is possible because a Blu-Ray player strategically upgrades the pixel-count so that a digital product has HD effects. Typical sounds will also get an upgrade since a Blu-Ray player uses one cord to distribute music and effects throughout a space. Playing a digital drama in a Blu-Ray can be beneficial because:

What is a special or limited edition drama bundle?

Limited edition television shows and special edition movie bundles are manufactured with unique bonus items. Some companies such as Disney only produce a certain number of units, so a fan must secure one of these items before production stops. A typical limited or special edition drama bundle may include booklets, toys, or bonus content on a bonus disc.

How do you clean a Blu-ray disc?

Blu-ray discs may collect dust or fingerprints over time. In order to ensure proper playback, its important to remove any debris or smudges. Cleaning the discs simply requires a microfiber cloth and some water. Dip the cloth in the water and gently wipe the surface of the disc from the inside out to avoid leaving a scratch.