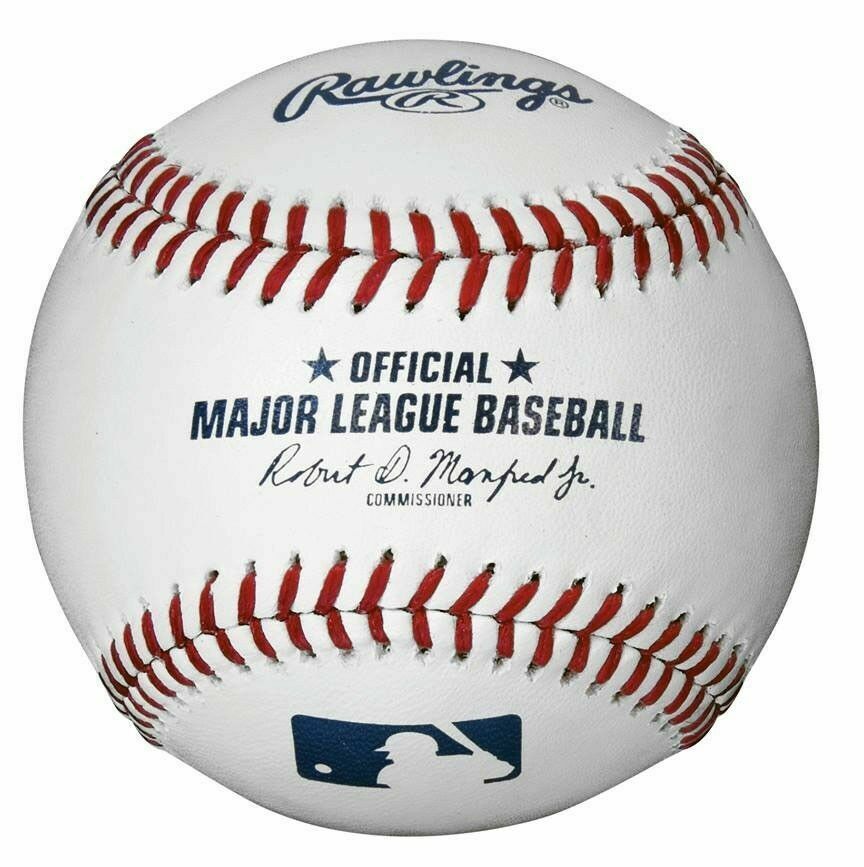 Why should you buy Major League baseballs?

In addition to using packs of major league balls, for gameplay, there are other things you can do with these baseballs. If you’re a fan who attends games, you might want to get your favorite player or players to autograph your baseballs. An autograph on a normal, unofficial baseball is not nearly as special as one signed on an official MLB baseball. In fact, to be valued as a collectible, the signature must be on an official baseball. Since you never know how many or how often you’ll get an opportunity to get a valuable autograph, stocking up with a dozen Major League baseballs from eBay is a wise idea.

Where Major League baseballs are made:

There are different companies that make baseballs like MacGregors and Spaldings. Another is the Rawlings factory. This factory is located in Turrialba, Costa Rica. There are over 300 expert stitchers who work at the facility, and they produce over two million licensed MLB baseballs every year. Each baseball made at the Rawling’s Costa Rica plant is made using the quality tested materials. It is then weighed, measured and inspected to make certain each ball meets the rigorous specifications of Major League Baseball.

What materials are used to make official MLB baseballs?