Save on Computer Keyboards & Keypads 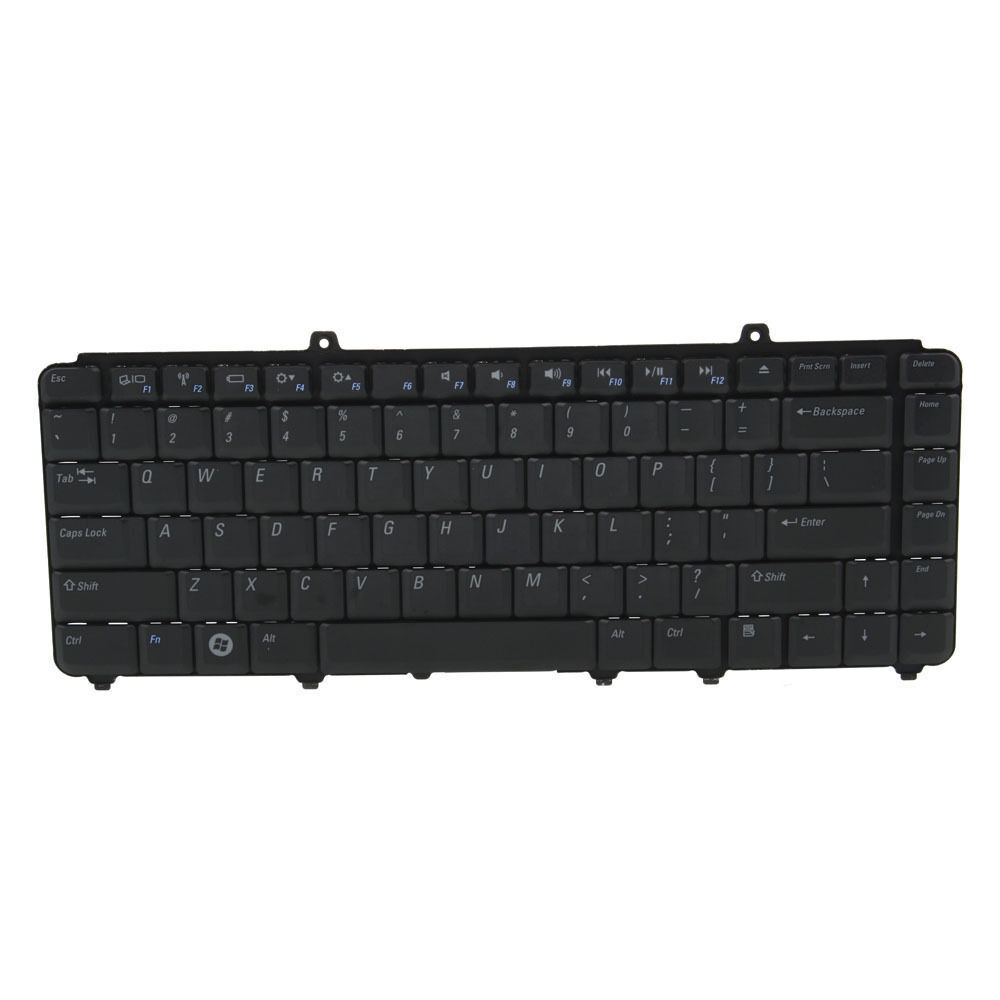 Keyboard and keypads are two of the most fundamental pieces of technology today. With the rise of computers in every aspect of life, the means of inputting information have multiplied. Whether you are looking for a standard wired or wireless keyboard or a keyboard designed for a specific kind of user (such as a gaming keyboard), there are many options to choose from.

What are the different types of computer keyboards?

When shopping for a new keyboard, there are many factors to consider. Here are a few to help you narrow your choices:

What is a mouse?

A mouse is an input device that controls a pointer on the computer screen. By hovering the pointer over an item on your desktop, or a button in your application, you can command the computer to perform actions by clicking. Like keyboards, mice are available in wired and wireless options and in various designs. There are also variations on the mouse, such as trackpads, which allow you to control the pointer by sliding your finger over a pad, and trackballs, which allow you to control the pointer by rolling a large ball around.

What are the other keys on a keyboard?

Besides the alphabet, computer keyboards also feature arrow keys to move a cursor or pointer, function keys that activate various aspects of your computer, and dedicated buttons for deleting, ejecting disks and drives, changing volume and brightness, and more. In addition, typing combinations can further command your computer to perform tasks. These vary depending on whether you are using an Apple, Windows, or Android device, and the complexity of your keyboard.