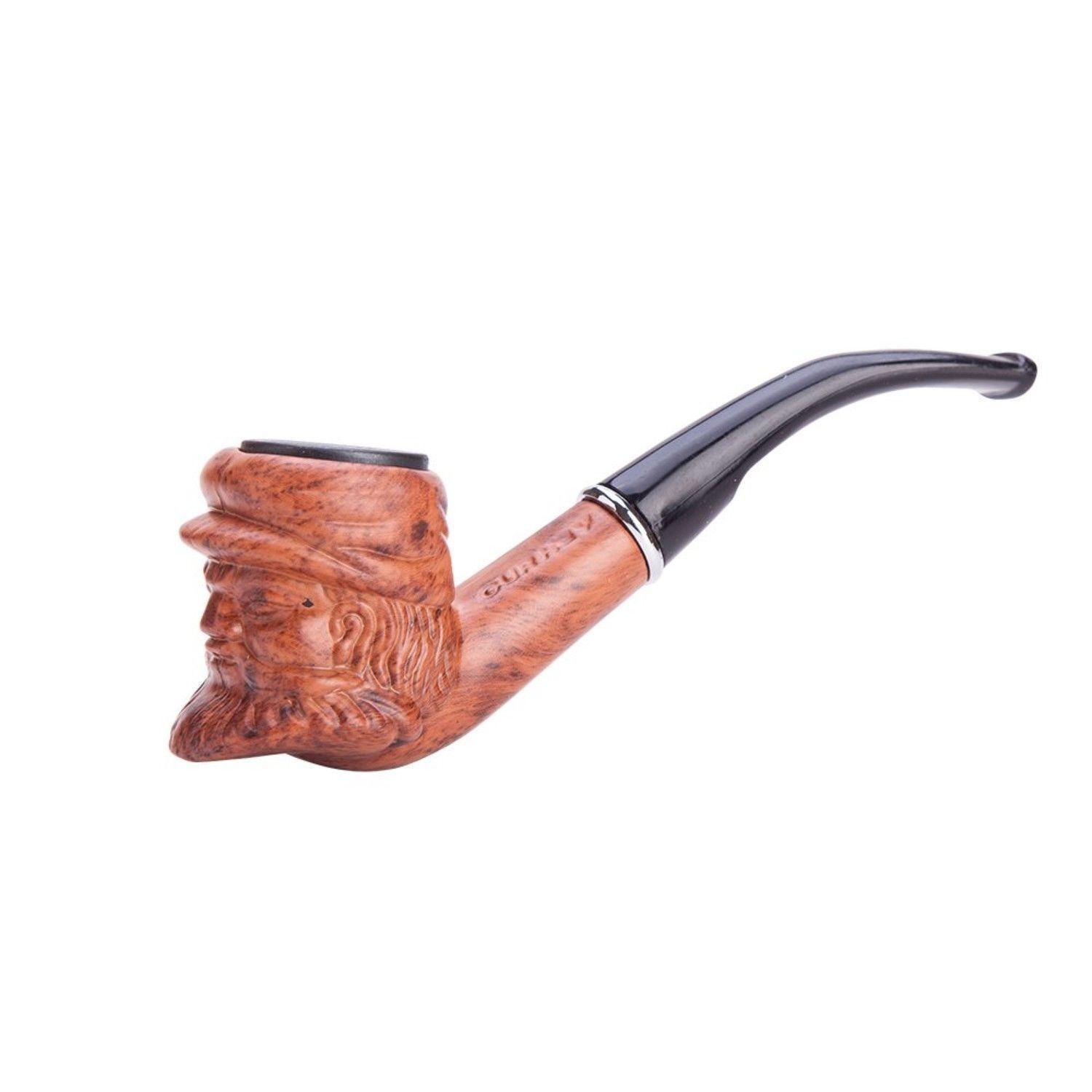 Eastern Native Americans are credited with creating the tobacco pipe; however, the practice of smoking a pipe spread throughout the world. As the habit spread, different parts of the world would make pipes out of materials that they had available. Therefore, if you are going to secure a collectible smoking pipe, you need to consider the parts of the vintage pipe, its construction materials, and its design.

What are some of the parts of an antique pipe?

Regardless of its construction, almost all smoking pipes contain the same basic parts even if they are antique. They are the following:

What materials are vintage pipes made of?

A variety of materials were used to make smoking pipes around the world by hand and by machine, including the following:

What are some common shapes of tobacco pipes?

While there are many different styles of tobacco pipes, including those made of glass, silver metal, and silicone, many follow the same basic designs, which are the following: