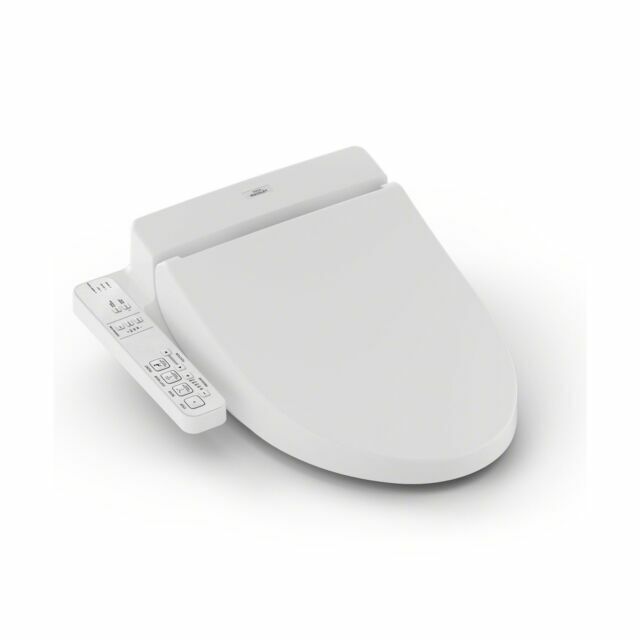 What are some considerations when choosing a bidet seat?

Although bidet seats originally started out in Europe and have always been considered a norm in European culture, these hygienic additions to toilets have since then become a sought-after attribute to personal cleanliness.

Are bidets common throughout the world?

The 2020 "runs" on toilet paper supplies would be abated successfully if the commonality of the bidet matched that in many Asian and European countries. The article discusses the use of water for cleansing instead of paper. In the United States, however, the bidet has only recently become more common in facilities or residences other than among the upper class. The bidet's convenience and hygienic advantage are now burgeoning in the United States for the common household. A bidet could be such an asset for your household.

If you are considering the purchase of a bidet for the first time and you are unsure about what type of bidet seat to purchase, most of the listings on eBay have very comprehensive information about each bidet seat. All the components that are included are listed and the multiple adjustments that can be made are emphasized. For example, the nozzles can be adjusted for the focus point of cleansing.

What are some special features of available bidet seats?

These seats don't simply spray water; there is more options available for bidet seats. Many of the seats include these options:

What special accommodations are needed to install a bidet seat?

Many of the bidet seats that you will find on eBay require very few adjustments or accommodations in most bathrooms. Most bidet seats do require a ground fault circuit interrupter (GFCI) or a Residual Current Device (RCD). Both are circuit breakers which cut off electrical power when it senses an imbalance between incoming and outgoing currents, much like a power strip.

It is also important to note if your existing seat is a round seat or an elongated seat, the bidet must match. Most toilets are made up of two parts: the bowl and the separate tank. Other toilets are one-piece and are known as seamless. Most bidets will fit the above two types of toilets. There is one exception wherein a two-piece toilet version's curvature of the seat (where it meets the tank) will not fit with most bidets.

Are there parts available for bidet seats?

Since many of the bidet seats are equipped with remote controls, there are remote controls available for purchase in the event yours becomes misplaced or unfortunately damaged.