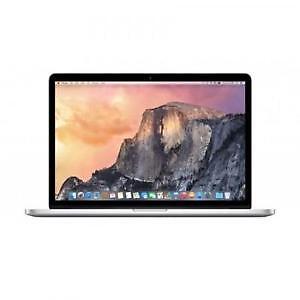 How to Choose the Right Laptop

Even though they tend to be used for the same tasks and activities, computers can vary in any number of ways. This is equally true of the MacBook Pro, with features that separate it from other laptops, as well as features that differ from one version to the next. Understanding the differences will help you choose the right one for you.

What Are Some Essential Features of a MacBook?

Like other brands of laptop, the design of the Apple MacBook and MacBook Pro include some essential features, such as:

What Features Are Only Found on Some MacBooks?

While they share a similar style and general design whether in silver or space gray, some versions of the MacBook have their own distinct features, like:

Which Are the Important Hardware Components of a MacBook Pro?

Although different versions of the MacBook may look similar, the underlying hardware of the computer can be vastly different and impact the performance of the machine. Main components include:

Content is provided for informational purposes only. eBay is not affiliated with or endorsed by Apple.