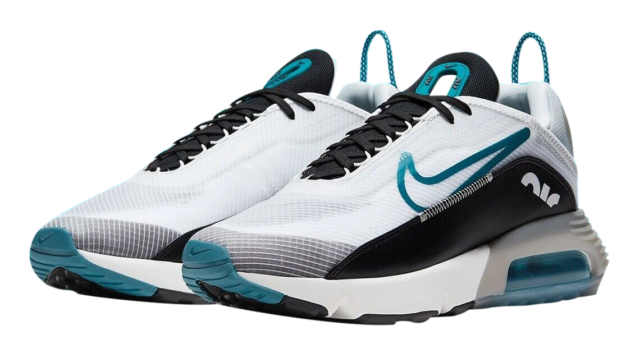 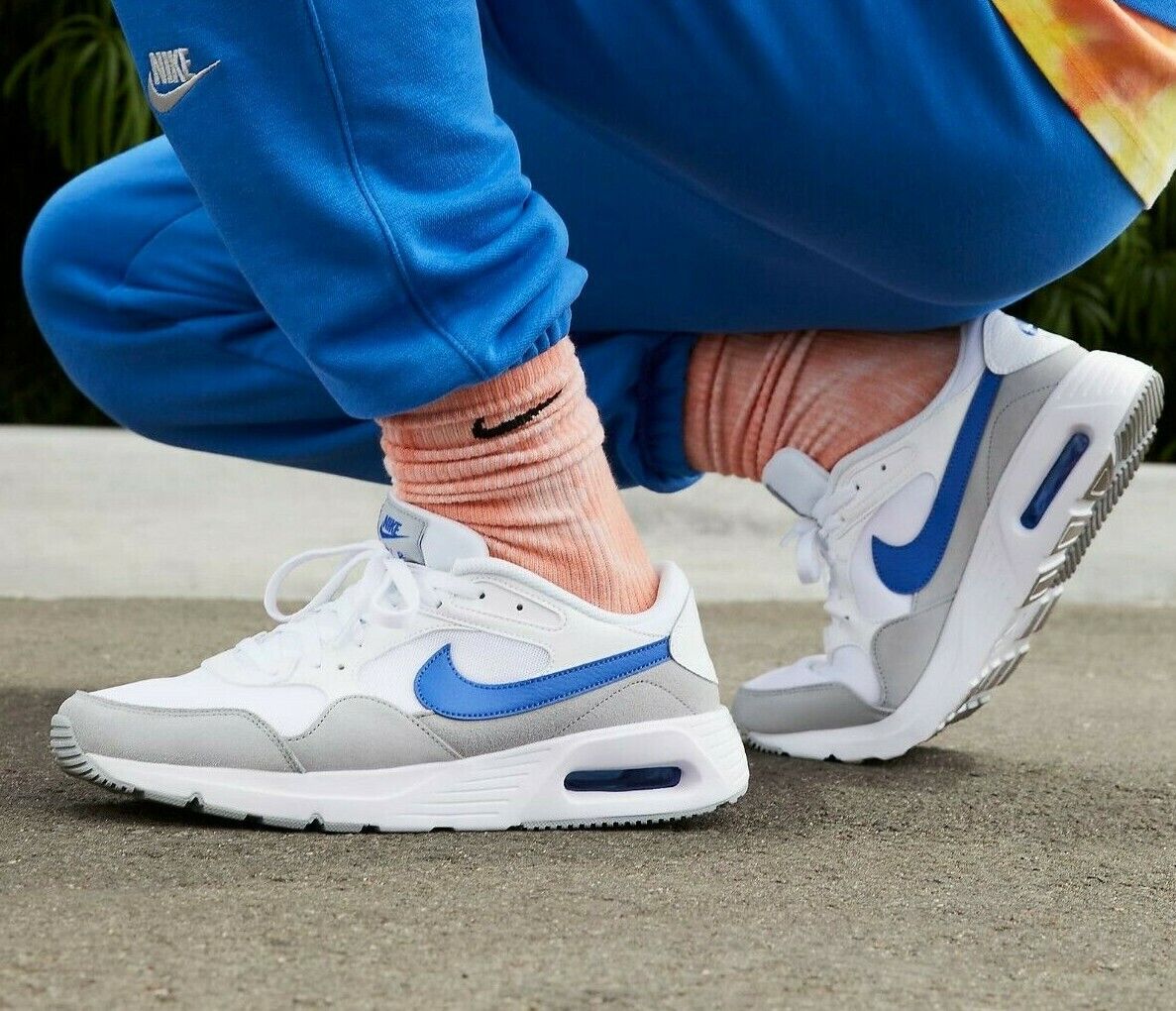 Since then, an annual Air Max model has been released in different forms and a generous amount of colorways that turned the sneakers into a go-to lifestyle classic fit for all ages.

What was once considered to be a runner or a training performance shoe, the Nike Air Max sneakers found more success when it transitioned into a lifestyle shoe - made even more comfortable, thanks to the visible Air Max. The Air Max models’ main highlight is the iconic Air Max cushioning technology, made possible by a cored-out midsole allowing the Air bag to fit and provide more comfort and impact protection.

There have been countless Air Max models releasing in both lifestyle and performance footwear categories; take a look at some of the most iconic and memorable sneakers that featured Air Max technology and find out about their current value in the resale market.

All these and more, as we tackle the Nike Air Max shoes’ history, inspiration, colorways, and look beyond its visible Air. 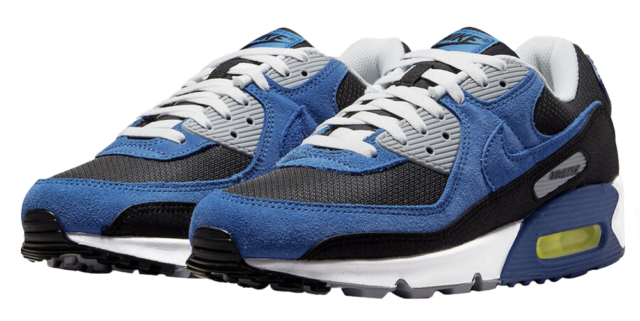 Before the legendary unveiling of the visible Air Max units in 1987, Air cushioning was already a Nike technology way back in 1978; thanks to a NASA Aerospace Engineer named Marion "Frank" Rudy, who developed processed rubber molds and filled them with air to provide impact protection and comfort on most activities.

The first Nike shoe to equip Air cushioning was the Nike Air Tailwind running shoe. Its thick midsole houses an Air bag that runs from the midfoot until the heel. It sold well due to people's curiosity with Air and eventually paved the way for Nike to continue developing their patented Air technology - probably the brand's biggest accomplishment aside from signing Michael Jordan in 1984.

A couple more Air-filled Nikes have released throughout that decade, but it wasn't until 1987 that legendary Nike designer Tinker Hatfield took the capability of Air technology to the next level. People wanted a change - they wanted something new, something more visible to prove that it was true.

The Air Max 1 was released in 1987, and it featured something never before seen to the human eye, a visible Nike Air unit that looked like a window to the brand's revolutionary success. After various samples and failed experiments, the Air Max 1 was expected to be the pinnacle of Air technology - or so we thought. It was only the start as Nike Air continues to develop the technology for performance-specific activities and lifestyle footwear.

It was an iconic shoe that featured a mix of modern sneaker materials such as suede and mesh overlays. Trademark Swoosh brandings can be seen on the lateral and medial side, while Nike Air labels are placed on the tongue and the heel. The low-top sneaker sits atop a thick PU (polyurethane) midsole with a cut-out heel section that exposes the Air unit. It was as revolutionary as it was stylish. And the following years just brought pinnacle accomplishments to the brand.

Together with the Air Jordan 3, the Nike Air Max 1 was a groundbreaking shoe that left a lasting impression on the sneaker culture - a legacy that changed the way sneakers are looked upon at. No matter what time period it was. 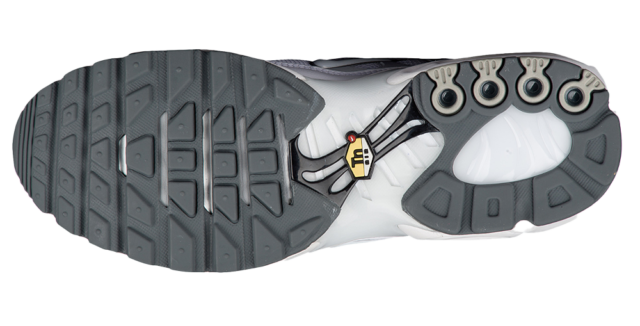 Three years after the release of the Air Max 1 came another legendary Air Max sneaker, undoubtedly one of the sneakers that defined Nike's success both in running and in lifestyle footwear. A shoe that is so iconic that it's still releasing every single year in both OG and brand new colorways. A timeless shoe that defined the sneaker culture of the early 90s - The Nike Air Max 90.

Originally called the Air Max III, the AM90 is arguably the most popular Air Max model due to its unconventional design inspired by earlier Air Max versions. It's highly similar to the Air Max 1, except it's been much more developed and improved in various aspects such as the mesh, leather, and suede upper overlays, and of course, the iconic Air unit in the heel that is larger than the first. The foam support wings on the midsole also added more style to the shoe - resulting in iconic and rare colorways like the OG Infrared, Bacon, and Spruce, among many others.

The Infrared is the most famous AM90 colorway. Its heritage design and comfort made it a great shoe for everyday wear that looks stylish on any outfit imaginable. 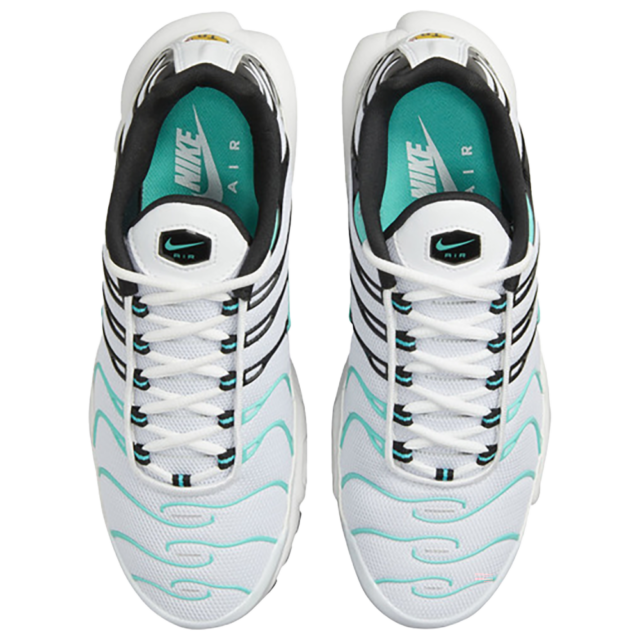 A shoe that seems to be part of Nike's highest-selling offering every single year, the Air Max 90 changed the sneaker culture from one country to another. The Air Max 90 sells so well that even 30 years later, it's still topping some charts, especially during Air Max Day Celebrations. Its futuristic look and modern style turned the former heritage runner into a go-to lifestyle shoe that can be worn for any activity.

One of the most notable Air Max 90 models is the Warhawk colorway that released in 2007. It features a fighter aircraft ensemble inspired by the U.S. Air Force's fighter aircraft in World War II. A full-leather upper with TPU overlays comprises the majority of this AM90, combining military accents of brown, green, and beige for a camo-like look. Its best feature is the shark teeth placed on the front part of the shoe that surrounds the midsole and the mudguard panel. Orange Swoosh and laces complete the “warmongering” look of this limited release.

It has released in vibrant and unique colorways, AM90 also appeared in different Nike collabs like size? Jeff Staple, Kaws, Patta, UNDFTD, Off-White, and many more. The Air Max 90 serves as an icon for the original Nike Air labels and one of the pioneers of Nike's Sportswear Category during its transition from performance to lifestyle.

The shoe has appeared in new variations like the Air Max Lunar90 - wherein Nike's former main foam cushioning Lunarlon was implemented on the midsole for a bouncier and softer feeling. Nevertheless, nothing will ever beat the true and OG form of the iconic shoe. 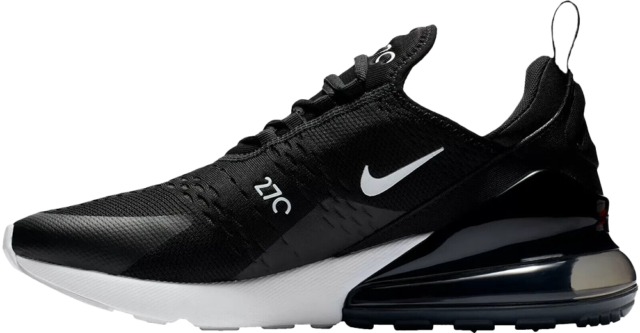 Nike takes inspiration from even the most bizarre thing people can imagine, the Air Max 95, however, took that inspiration to craft a new masterpiece that serves its function while still maintaining the unique aesthetic of an Air Max model that proves beautiful to the eye.

A masterpiece from another of Nike's legendary designers, Sergio Lozano, the Air Max 95 was set to break the standards yet again with its visible forefoot and heel Air combination for better impact protection and comfort. That didn't stop there; The upper is a completely different story - Lozano searched through some anatomy books and utilized the human body as the chief point of design - specifically the ribs, vertebrae, muscles, and skin.

Nike takes inspiration from even the most bizarre thing people can imagine, the Air Max 95, however, took that inspiration to craft a new masterpiece that serves its function while still maintaining the unique aesthetic of an Air Max model that proves beautiful to the eye.

A masterpiece from another of Nike's legendary designers, Sergio Lozano, the Air Max 95 was set to break the standards yet again with its visible forefoot and heel Air combination for better impact protection and comfort. That didn't stop there; The upper is a completely different story - Lozano searched through some anatomy books and utilized the human body as the chief point of design - specifically the ribs, vertebrae, muscles, and skin.

One of the most notable Air Max 95 colorways is the atmos Animal Pack from 2006. It features various animal fur textures on the graduating upper panel that makes collectors feel like they're in a zoo.

On the annual Air Max Day, new Air Max colorways arrive. The Air Max 95 celebrates the event by bringing back OG colorways as well. It took on a new reinforced form with the Air Max 95 NDSTRKT that utilizes a TPU cage covered around the shoe for a winterized look.

The outsole arrives in an aggressive linear pattern to grip various surfaces including snow.

While the Air Max 95 isn't really one of the highly anticipated sneakers on the resale market, its impact on Nike's Air Max was huge enough to keep fans waiting for more colorways and feel excited about the future Air Max models. Its unique design and maximum cushioning were ahead of its time - no wonder sneakerheads are still wearing a pair, 25 years after its debut. 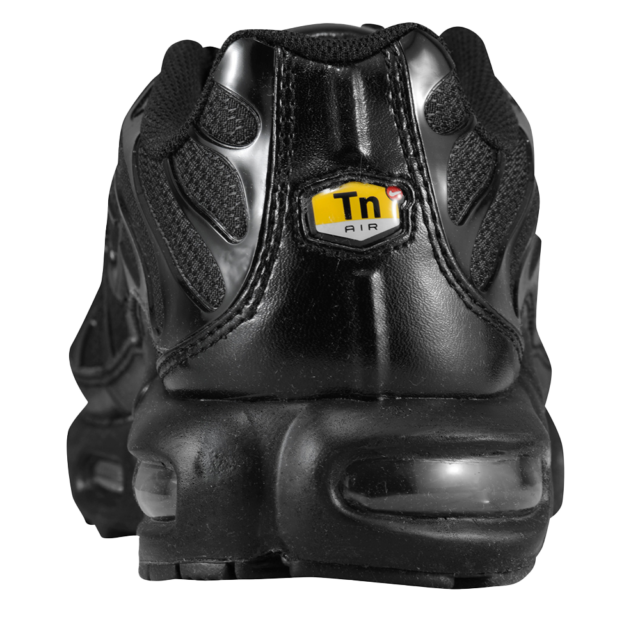 The Air Max 97 is one of the modern-looking Air Max models that featured a full-length visible Air bag underfoot for the ultimate impact protection. Its visuals brought the Air Max 97 to a successful debut that lasted in the next two decades. It has even become a center of controversies because of its customized versions that Nike instantly denied.

As rumor would have it, the Air Max 97 was said to be inspired by Japanese Bullet trains, noticeable on its sleek and layered upper reminiscent of the bullet train. But 97 designer Christian Tresser actually took its design cue from ripples of water that he has seen on ponds. It led to a whole new aesthetic that combines leather, mesh, and a padded tongue for its pillow-like comfort.

The 97 shared the same fate with the 95 - they both became classic go-to sneakers because of their Air units that sit below a chunky midsole. Various colorways have been released and appeared in different collabs as well. The shoe was well-loved due to its modern and futuristic look, even non-sneakerheads would notice the beauty of the AM97.

Despite all that, the Nike Air Max 97 entered 2021 with a huge controversy that led to Nike suing MSCHF over its "Satan Shoes" custom with Lil Nas X. The controversial AM97 features an all-black upper with devilish accessories around the sneaker. The highlight of the shoe was the visible full-length Air unit that was allegedly dropped with human blood along with red paint.

Just when things couldn't get weird enough, there were only 666 pairs made - which is another controversial move from MSCHF and Lil Nas X.

Issues aside, the Air Max 97 deserved better treatment and is a legendary piece of Air Max history, the various colorways of the shoe will always make it an iconic Air Max - no matter what generation it is. One of its most notable colorways is the 1/97 Sean Wotherspoon collab. Featuring a colorful corduroy 97 upper that was combined with the Air Max 1's entire sole unit. It was part of a Nike RevolutionAIR design contest that Sean has won. Only 1000 pairs have released and were one of the highly anticipated Air Max sneakers during its debut. 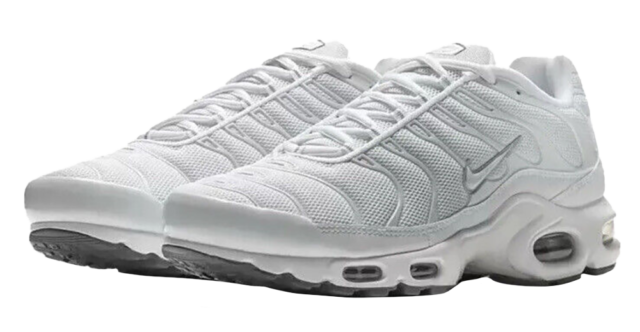 Nike's Air Max technology was indeed a revolutionary piece of sneaker history, spearheaded by the Air Max 1 and the Air Jordan 3, the visible "window" was an integral part of Nike's design process and it paved the way for future Air Max sneakers like the 270, and the Vapormax.

Each Air Max had its fair share of success, and it doesn't look to stop anytime soon - even when Zoom Air looks to be Nike's main cushioning system in the present day. The Air Max is just as iconic.