A definitive timeline the most iconic modern sneakers. 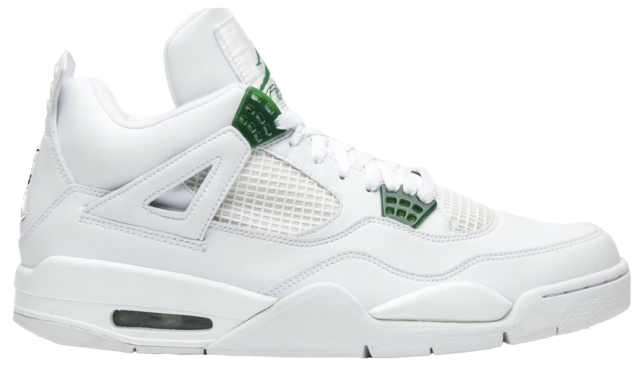 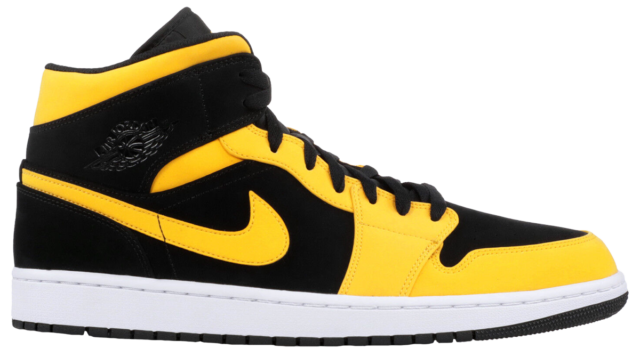 Designed By Peter Moore the first Air Jordan was produced for Michael Jordan during his time with the Chicago Bulls in 1984. The NBA banned the original Air Jordan for not meeting the league's stringent policy on uniforms and colors. Jordan wore them anyway and faced a $5,000-per-game fine as a result.

Recognizing a unique marketing opportunity when it presented itself, Nike happily paid the fine.This Air Jordan was the only one in the series to feature the familiar Nike Swoosh logo. And predating the Jumpman logo, the OG shoe featured the Wings logo - a basketball with wings stretching from both sides and "Air Jordan" printed above the ball. Nike filed the Wings logo as a trademark on May 7, 1985. 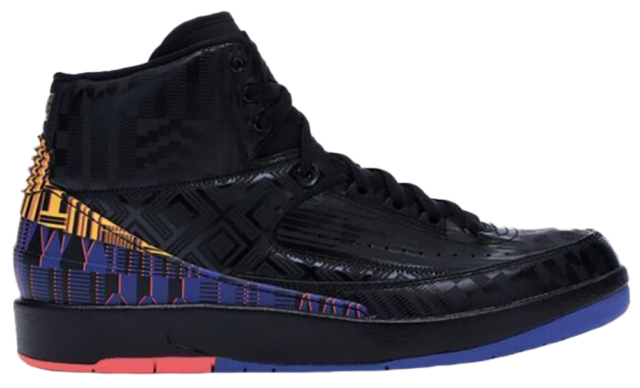 Nike faced a unique challenge following the unprecedented success of the original Air Jordan; how to follow it up. The popularity of the shoe's namesake, Michael Jordan, already had begun outgrowing his home country, and Nike went to Italy to produce the Air Jordan II.

While this nod to internationally renowned Italian style was the first - and to date, only - Air Jordan produced in that country, it wasn't the only first for the franchise. Bruce Kilgore, who also had designed the Air Force One, made the AJ II the first to not feature Nike's familiar Swoosh logo. "Nike" appeared across the top of the heel counter, and the Wings logo of the original Air Jordan was on the tongue. 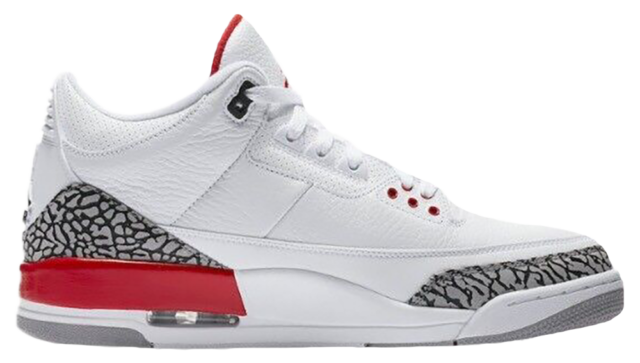 Architect-turned-designer Tinker Hatfield took the lead on this, the first of more than two dozen Air Jordans he would go on to design. Hatfield sparked some style trends on the AJ III that have continued well into the 21st century. Most notably, he introduced elephant print overlays on the upper that have resurfaced periodically - in reissues of the AJ III as well as other Jordan models - ever since.

Another first on the Air Jordan III; it was the first Jordan signature sneaker to feature the now-famous Jumpman logo. The now-ubiquitous image is a silhouette of Jordan dunking on a 1985 Nike poster. 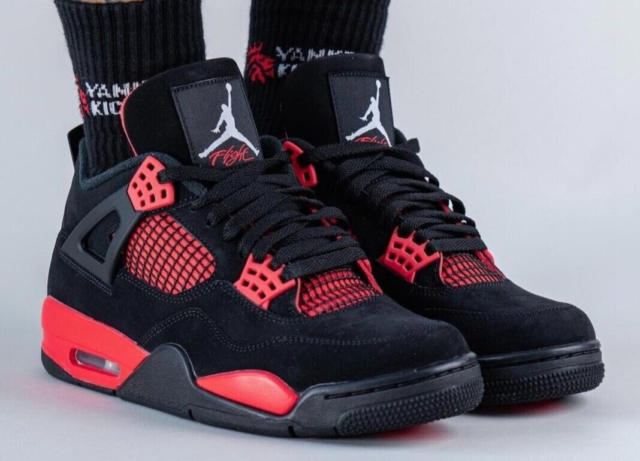 The Jumpman logo made its second appearance on the tongue but with the word "Flight" added below it. Carrying over from the AJ III were the sculpted midsole and the visible Air unit and padded tongue and collar. The sneaker world was introduced to nubuck with the upper of the Air Jordan IV.

The AJ IV featured mesh for the first time, increasing breathability. Multiple areas of the AJ IV featured plastic. A lean triangular plastic piece attached to the nubuck heel was connected to a hard plastic lace holder. The lace holder at the forefoot added lockdown. A plastic heel tab that read "Nike Air" was similar to that of the AJ III. Also on the upper, a plastic grid pattern that lay over the breathable mesh and behind the triangular piece. 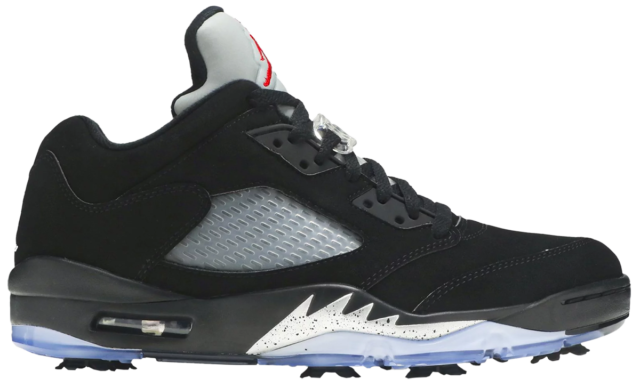 The AJ V also introduced the concept of "iced" outsoles of translucent rubber, as well as the inclusion of lace-lock toggles. The designer carried over the visible Air-Sole unit from the AJ III and AJ IV, as well as the mesh from the AJ IV. An embroidered Jumpman logo graced a tongue that, in certain colorways, also featured 3M reflectivity on the outside.

"Air Jordan" was stitched inside. Another first on the AJ V was an offset ankle collar, designed to boost support while offering flexibility where a player needed it most. The overall cut of the shoe was higher than previous models. 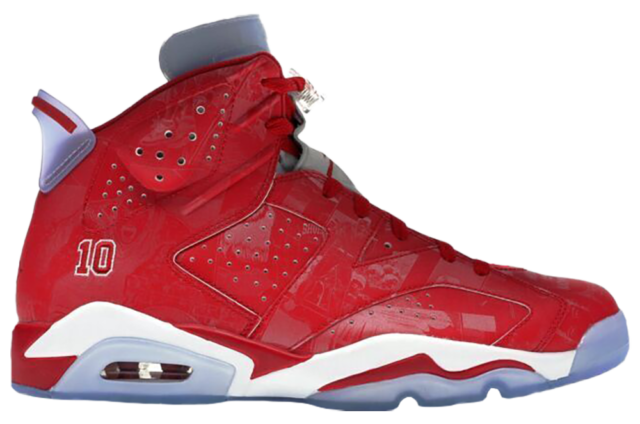 Most apparent on the AJ VI was the leather overlays, which upon careful inspection reveal a "2" and a "3" to honor MJ's uniform number. Carrying over from the AJ V were the sculpted midsole, Vis-Air heel cushioning, and translucent ("frosty") outsole. And while the original releases consisted of leather, the Black/Infrared colorway included rich suede. 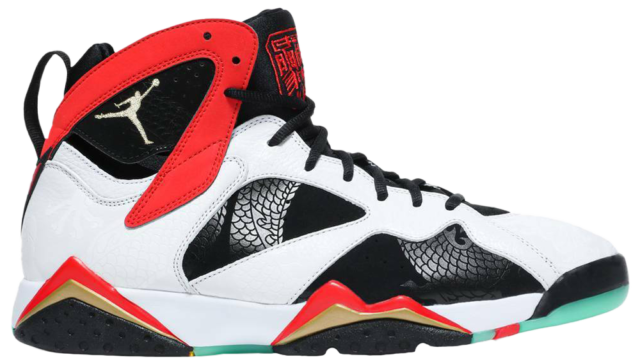 Released in 1992, the AJ VII drew inspiration from West African tribal art, with bold lines on the midsole.A USA colorway released later that year commemorated the "Dream Team," Team USA that went on to dominate international competition. This was white, trimmed in blue, red, and gold. 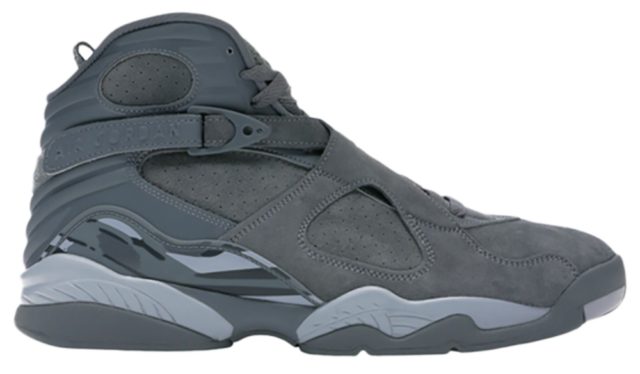 One aesthetic twist was the carpeted circular Jumpman logo on the tongue; the only such appearance in the Jordan line. The shoe consisted of a thermoplastic polyurethane (TPU) support and a polycarbonate plate, along with anti-inversion crossing straps to lock down the foot. Extra padding added protection but also added weight. Jordan originally produced three colorways of the AJ VIII: White/Black/Red (leather), and two suede versions, Black/Red and Black/Aqua. 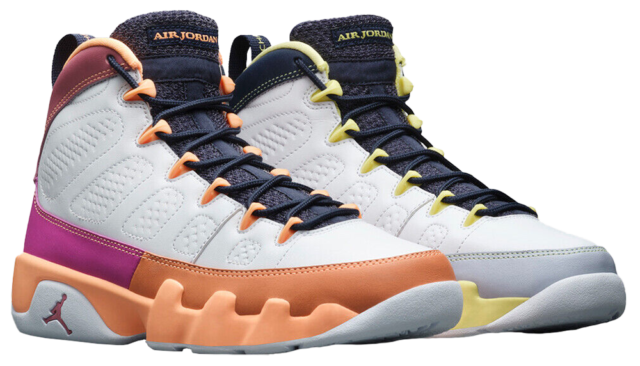 Michael Jordan shocked the basketball world by retiring durin October 1993. The AJ IX became the first Air Jordan that the man himself would never wear in competition. Nike built the AJ IX's upper with leather, nubuck, and mesh. The nubuck area wrapped around the toe and included reflective sparkles in three of the four original colorways. The inner booty sockliner carried over from the previous two Air Jordans.