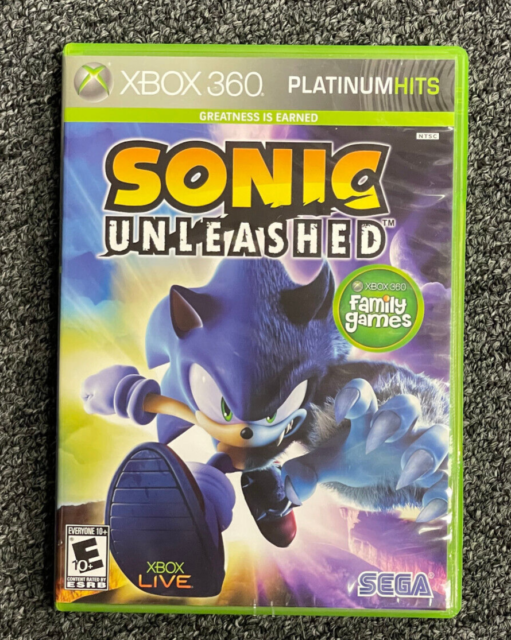 See all 93 reviews
About this product

See all 165- listings for this product

Save on Video Games

Current slide {CURRENT_SLIDE} of {TOTAL_SLIDES}- Save on Video Games