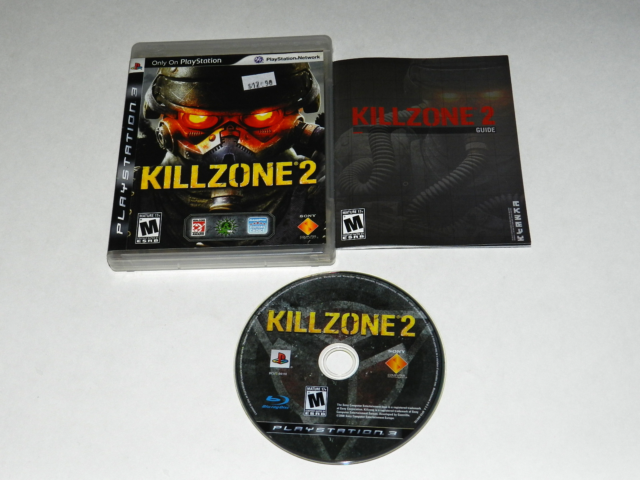 See all 355 reviews
About this product