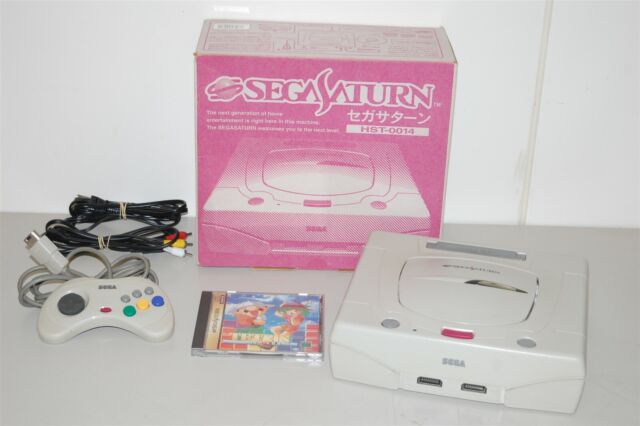 The lowest-priced item that has been used or worn previously.The item may have some signs of cosmetic wear, but is fully operational and functions as intended. This item may be a floor model or store return that has been used.See details for description of any imperfections.

Bundles that include this product