Replacement Headlights: A Choice and a Warning 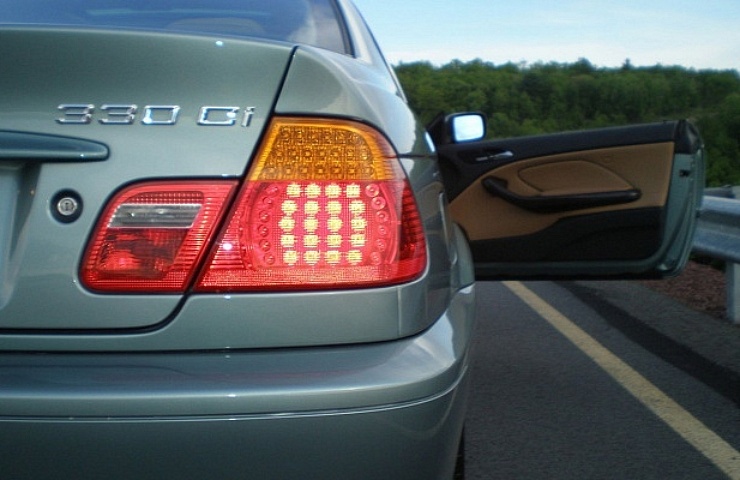 It’s only natural that consumers will see the hubbub about new cars equipped with super-powerful LED, HID, and Xenon lights—and want to get in on the action. The new lights are bright, energy-efficient, and inexpensive. And the swap is easy. Just pull out one bulb and replace it with another. But not so fast.

LED car lights are widely available, including on eBay. However, regulators say that aftermarket LED lights don’t necessarily meet federal safety standards. And enforcement is lax. Moreover, there’s a growing body of evidence suggesting that the new brighter lights are a problem for some people who encounter them at night—especially older drivers.

According to the British Journal of Ophthalmology, the glare problem gets worse as headlights get brighter. Lighting consultant Daniel Stern says:

“Aftermarket LEDs are not capable of producing the right amount of light, nor can they produce it in the right pattern for the lamp’s optics to work.”

“HID headlights can dazzle viewers on two-lane highways, making it more difficult for approaching drivers to identify pedestrians, road hazards, and curves in the road.”

Here’s what you need to know about upgrading to LED:

Given the potential hazard, you should study warnings before making the swap. For some LED bulbs, the packaging indicates that the lights are “sold for off-road use only.” We especially recommend avoiding LEDs from unproven, low-cost providers.

What to Do About LED, Xenon, and HID Lights?

In most cases, you’re best off simply replacing your halogen bulbs with others of the same type. Again, Daniel Stern:

“Halogen headlamps must use halogen bulbs, or they don’t, can’t, won’t work effectively, safely or legally.”

Your next new car will very likely have safe LEDs as standard equipment, so be patient.

Another strategy is to start small, with LED signal lights that are whole units. They’re available on eBay for a wide range of specific vehicles.

If you’re still determined to install LED replacement bulbs to increase the brightness, make sure they’re adjusted properly. The “bulb” part of the light is a flat plane, and the two blades should be pointing to 3 pm and 9 pm. There are adjusters on the bulb, some of which use Allen wrenches and others Phillips head screws.

If you decide to replace your burned-out bulbs with original-type halogens, eBay has an extensive selection of halogen auto lighting. And see our guide to all types of new automotive lighting. 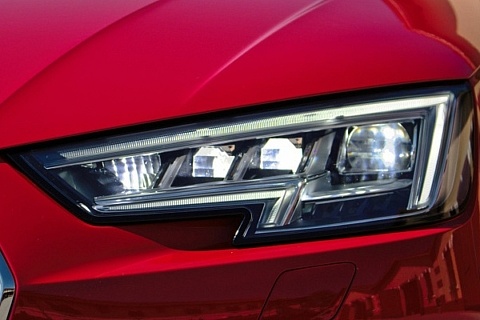 LED headlights on cars produce brighter light with less heat and energy. But how do you stop them... 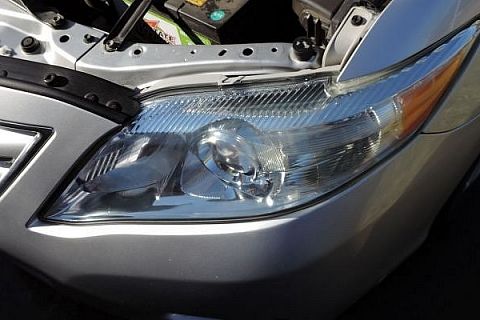 A DIY headlight restoration kit an inexpensive and easy solution for restoring milky or foggy... 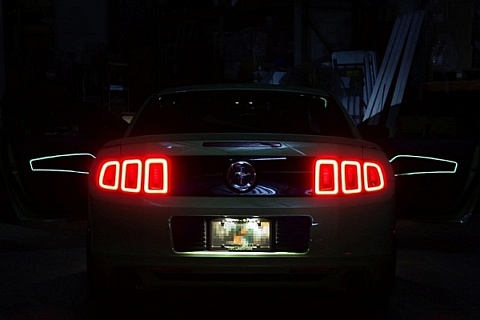 Make a lasting impression when you leave others in your dust. 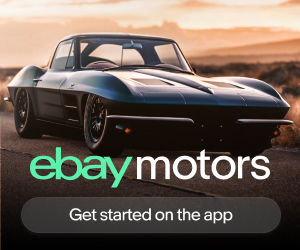