Is the VW Golf R this Year’s Hot Hatch? 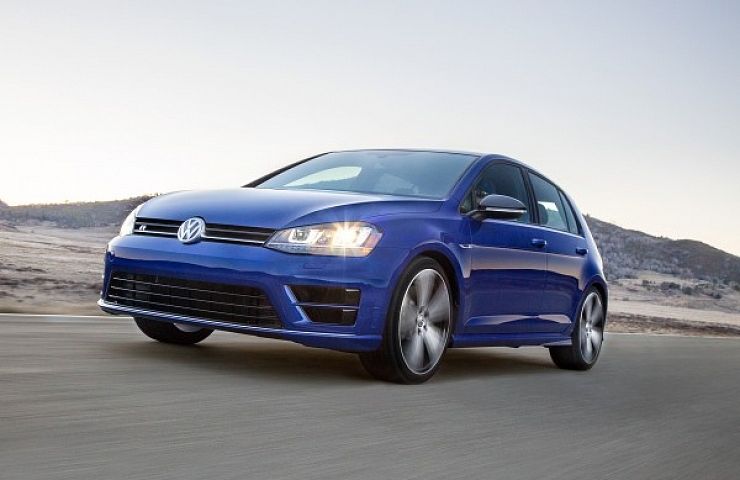 The 2015 Volkswagen Golf R will soon hit showrooms in the US, and there’s good reason for American enthusiasts to be excited! On top of the awards given to the entire 7th generation VW Golf lineup, the Golf R has received awards from European media publications. Most notably, BBC Top Gear Magazine gave the Golf R their award for “Hot Hatch of the Year 2014.” But what is the significance of a European award for American buyers, and will the Golf R really be that remarkable? 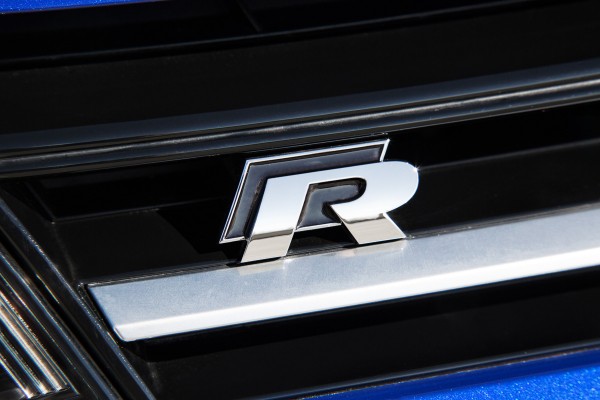 Hot Hatches In Europe vs. the USA

The first thing you need to understand is that the competition in the hot hatch market is a lot stiffer over in Europe than it is stateside. Americans do not have the option of purchasing any of the wonderful French hot hatches, or the rear-drive BMW M135i. So if the Europeans say the Golf R is something special, then it should be godly here in the US with a lot less competition.

Contenders for Top Gear’s Hot Hatch of the Year 2014: Of the Top Gear contenders, Americans would only have the option of the VW Golf R and the Ford Focus ST. Unlike the other three European-only models, the Focus ST doesn’t really compete on the same level as the Golf R. That job will fall to the upcoming Focus RS.

This brings up an important point for the Golf R in the American market. It really has no other hot hatch competition. You see, the Focus ST competes more directly with the Golf GTI, the Golf R’s younger sibling. There are other hot hatches downmarket, like Ford’s Fiesta ST, but nothing upmarket that can challenge the Golf R.

Chief competition for the new Golf R in the US will come from the Subaru WRX STI, which did come as a hatchback in its previous generation. The seventh generation Golf R is, however, the first R-model Golf to match the STI’s level of performance out of the box. R-model Golfs of past generations have always compared to the Subaru STI in much the same way. They always had nicer build quality, but lacked in outright performance compared to the Subaru. For 2015 Volkswagen has made a clear effort to change things up. The Golf R is now in the same neighborhood in terms of horsepower as the STI. It’s new up-rated version of VW’s trusty 2.0T pumps out 292hp, spitting distance from the Subaru’s 305hp. Volkswagen has also done a number on the Golf R’s chassis. Much improved cornering balance has been reported by European journalists. In fact, many journalists have even joked that Volkswagen has made their own Subaru WRX. So it appears that the performance playing field has been leveled between the Golf R and STI.

All of the advantages that previous R-model Golfs enjoyed over the Subaru STI remain intact, though. The Golf R will surely still be much nicer than the STI in terms of fit and finish, and it’s outward appearance will still be far more mature. When you’re spending nearly $40,000 on a car, those things do start to matter. The Golf R will also give buyers a choice between automatic or manual transmissions. The STI only comes with a manual. So the Volkswagen is probably the most well rounded choice of the two, in addition to now being a performance equal. The new Volkswagen Golf R is looking like it may be the best R-model Golf yet. The TDI version has already been well received by media. If the Golf R can impress among the fierce hot hatch competition of the European market, then it will surely shine brightly here in the US.