A Brief History of Whitewall Tires 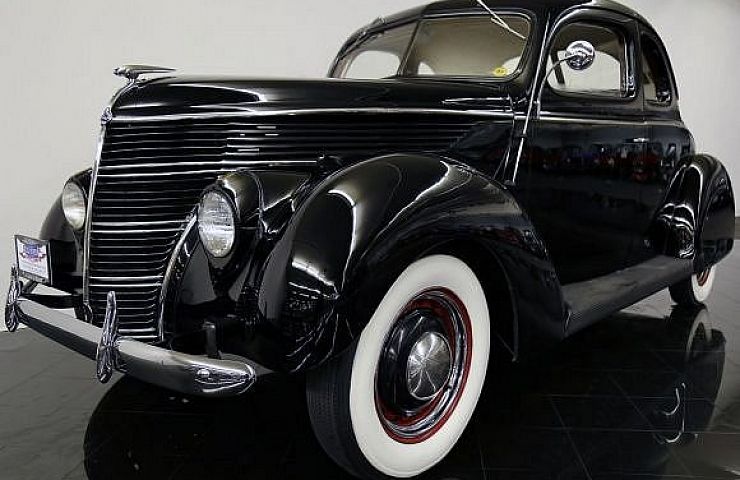 They say fashion is ephemeral—but style is eternal. If that’s true, then what happened to the whitewall tire?

Whitewalls were once a mainstay of modern luxury. But they began to fall out of favor right around the time that the American auto industry came crashing down into a worn-out heap in the mid-1970s. The distinctive white sidewall would remain an option for factory tires into the early ‘80s, but few would tick the box, and by the end of the decade you had to dig deep or visit a specialty manufacturer like Coker to get a set for your classic car. 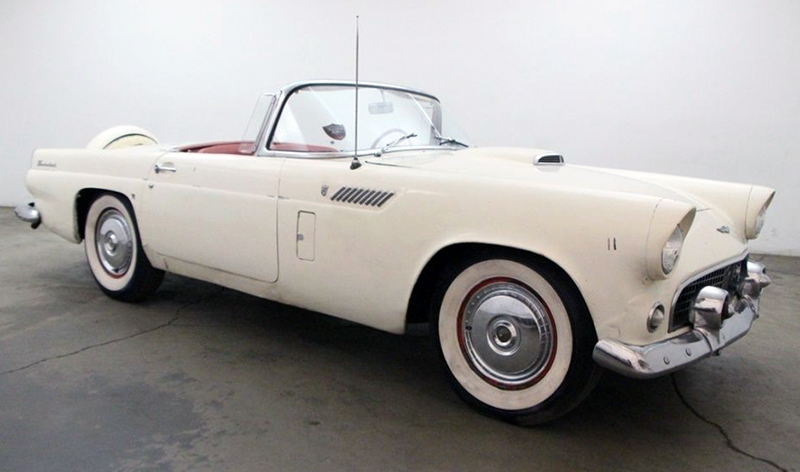 Whitewalls have a simple origin story: pure rubber doesn’t wear that well. One of the early success stories in mixing chemical compounds into tires to add longevity was zinc oxide. This had the side effect of creating a completely white tire. By the time carbon black arrived on the scene to bolster these efforts and give us the black rubber we’re familiar with today, white rubber was in fashion. 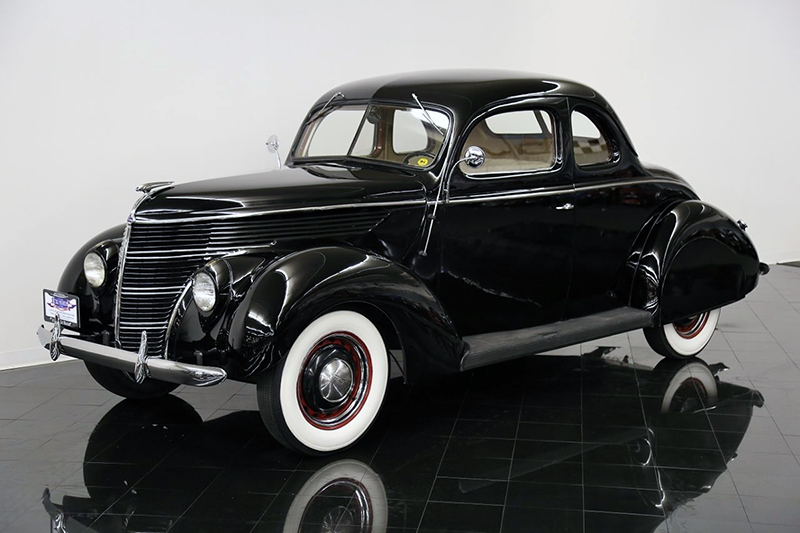 White walls became widely available in the 1930s. This 1938 Ford 81A Standard Tudor Coupe wouldn’t be the same without them. 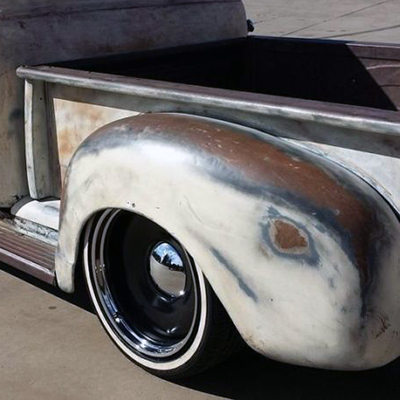 It also didn’t hurt that initially carbon was applied exclusively to the treaded part of the tire. This left the sidewalls white as an advertisement that you were rocking the best set money could buy.

By the mid-1930s, you could get whitewalls on almost any vehicle, regardless of the price. Customers flocked to the fashion statement despite the fact that they were (and remain) much harder to keep clean compared to standard all-black tires.

As the 1950s slid into view, a number of different whitewall styles had evolved. In addition to the thick slab of white available from the get-go, stylists experimented with thinner stripes of white. They also changed the  whitewall position. This played with the perceived size of the wheel and its proportion to the automobile’s body.

As always, customizers had their own tricks, such as porta-walls that would stick extra white on the tire to thicken the stripe’s appearance, or even painting their own separate stripes—concentric rings, if you will—when original equipment just wouldn’t do. 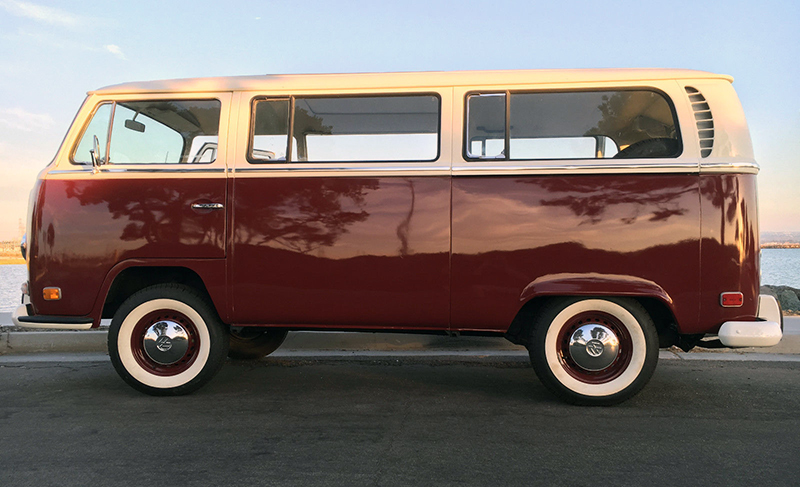 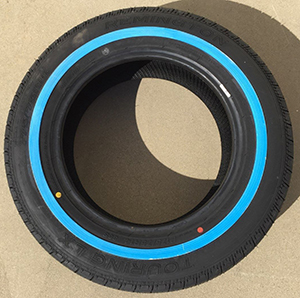 Do They Still Make Whitewall Tires?

Whitewalls never fell out of favor in some circles, with the hot rod community and classic-car enthusiasts keeping the flame alive until the modern collector car boom saw companies like Vogue and Coker making a decent living off of reproduction and original designs. The aftermarket can provide you with any color sidewall you want—even red, gold, and blue—which means you can keep your paint cans sealed and order right out of the catalog the next time you want to step on the whitewall wild side.