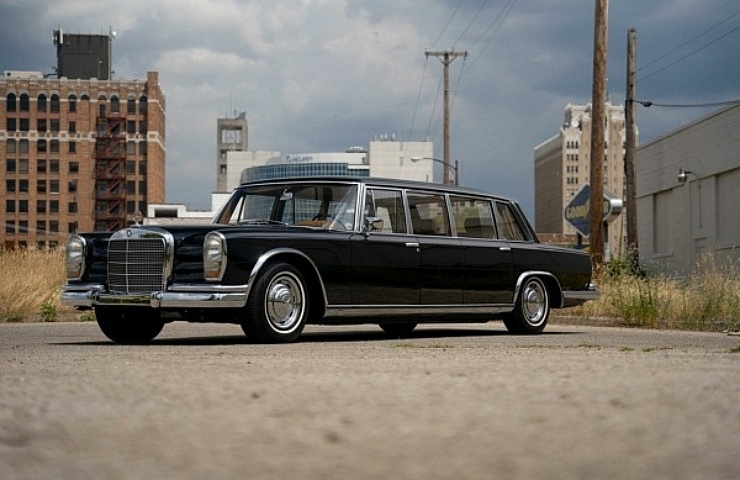 eBay is currently offering a historic automobile for sale: a low-mileage long-wheelbase 1965 Mercedes-Benz 600 Pullman limousine used by Communist Party leaders in China. The list of passengers included Mao Zedong during his visits to Shanghai. 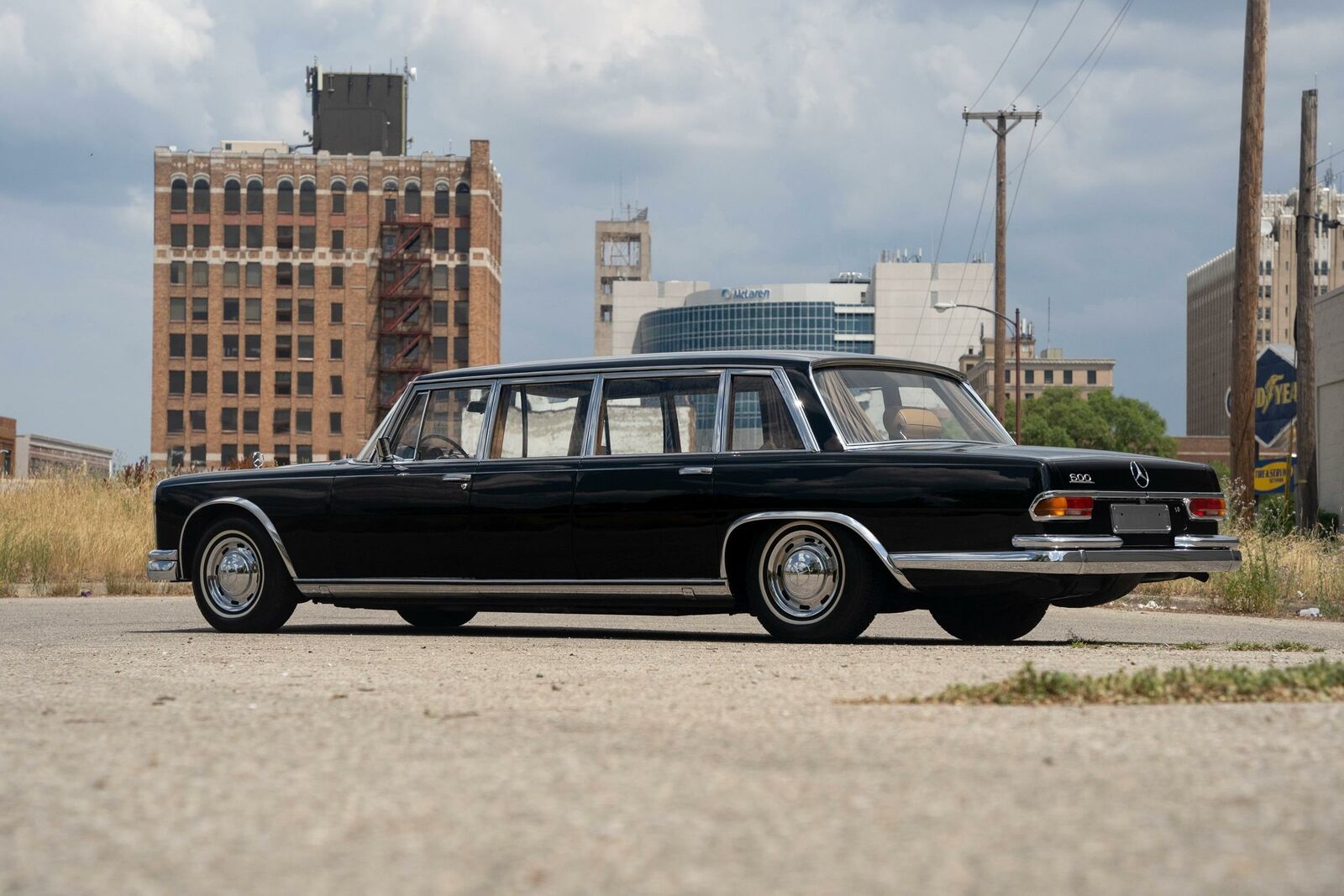 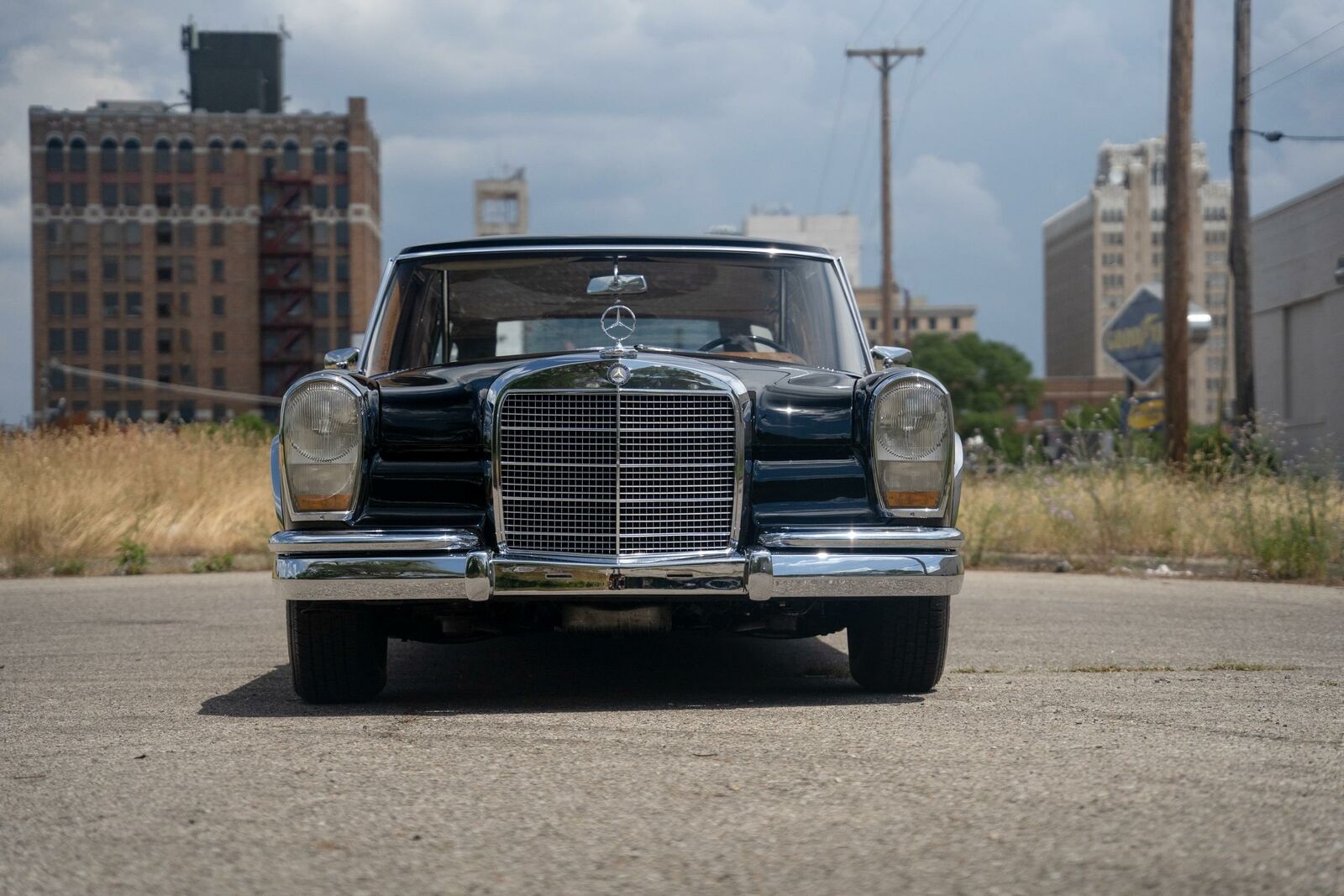 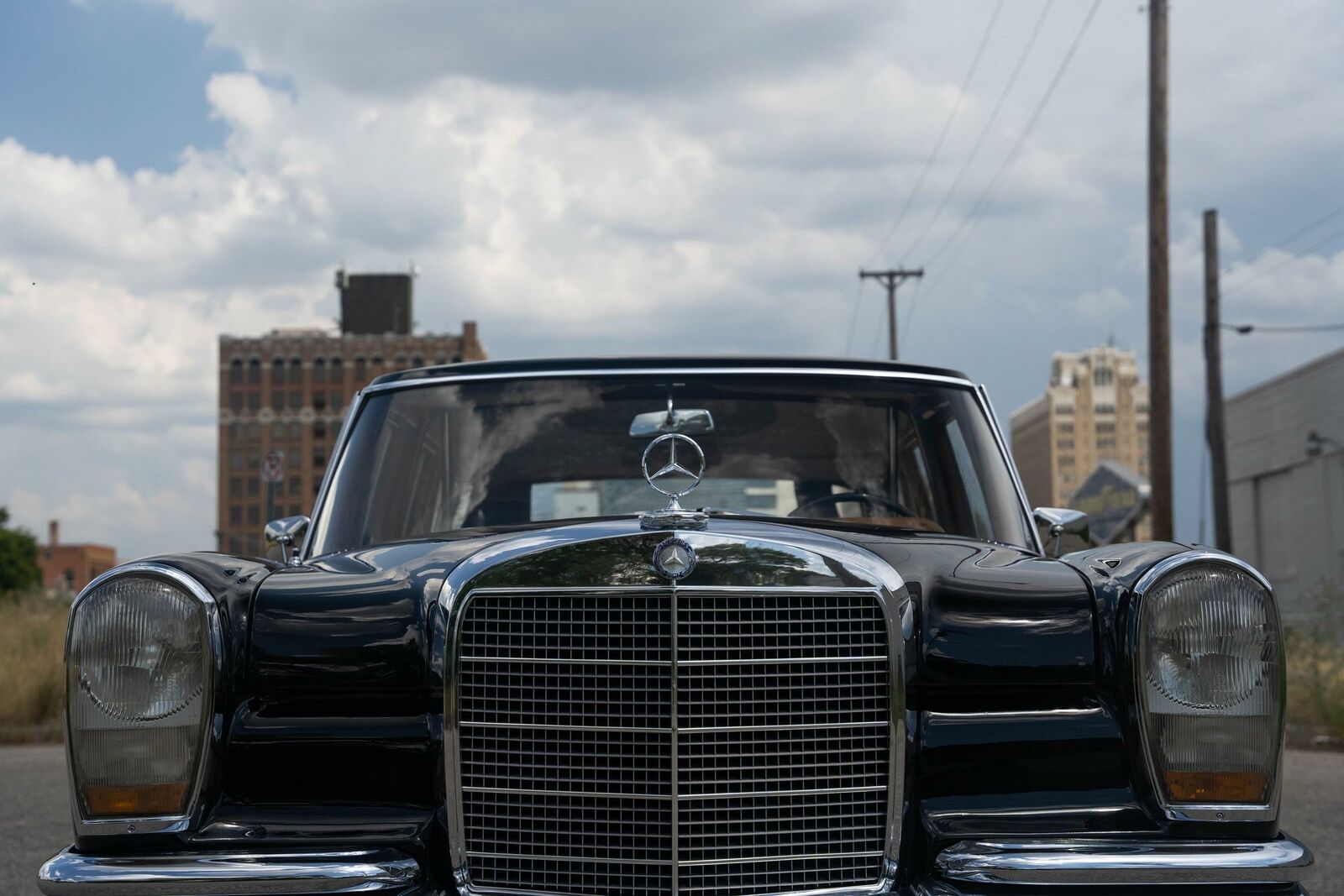 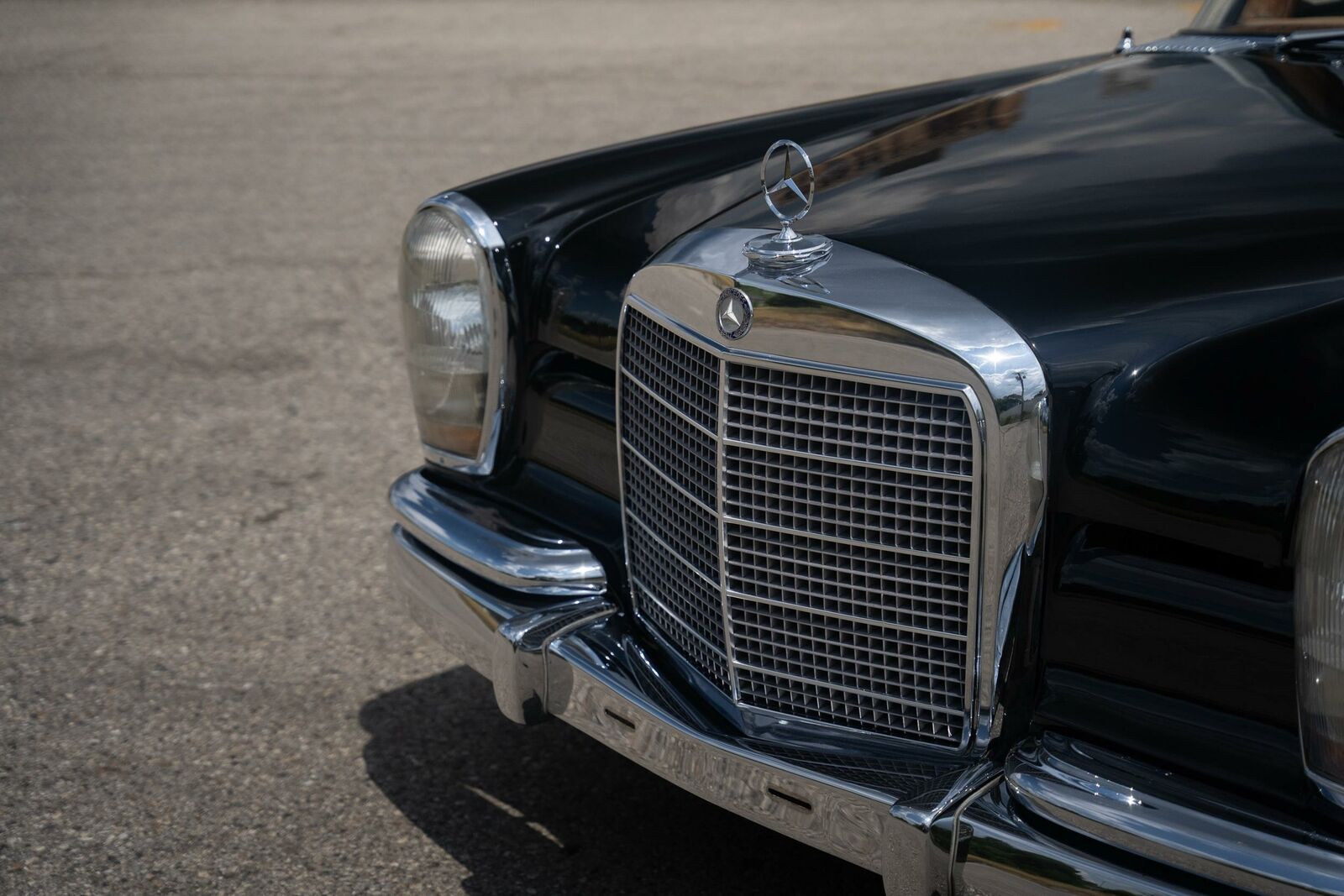 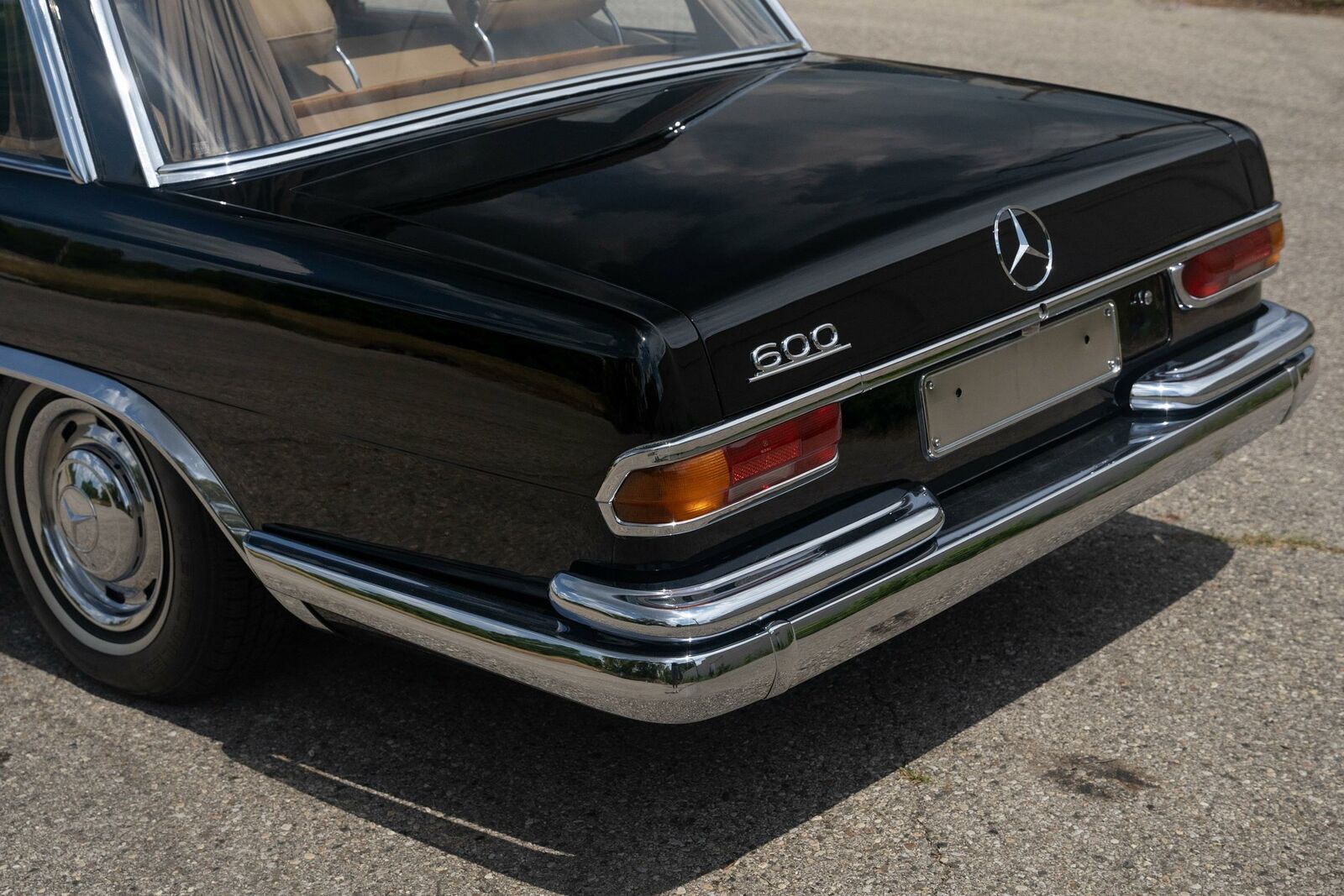 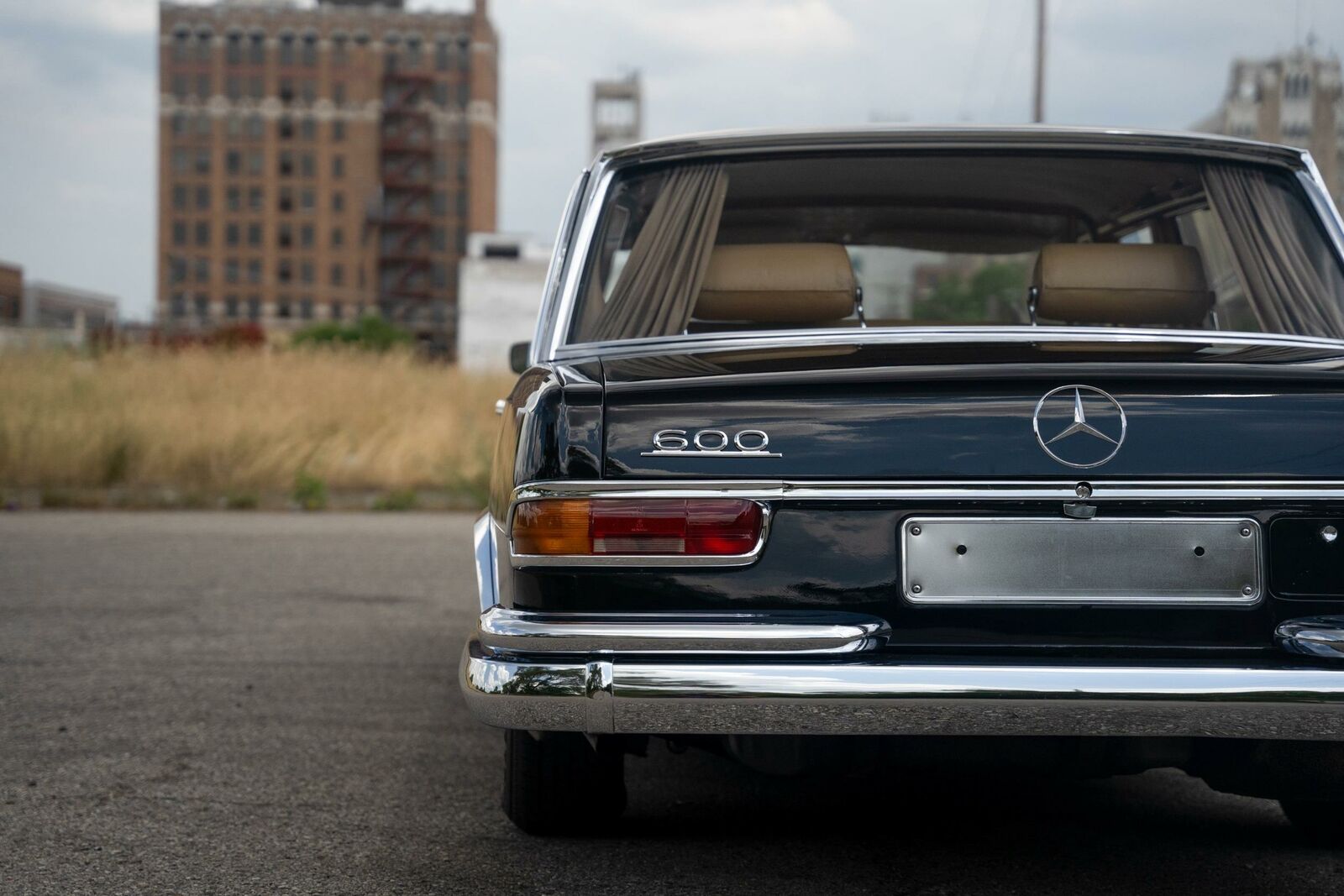 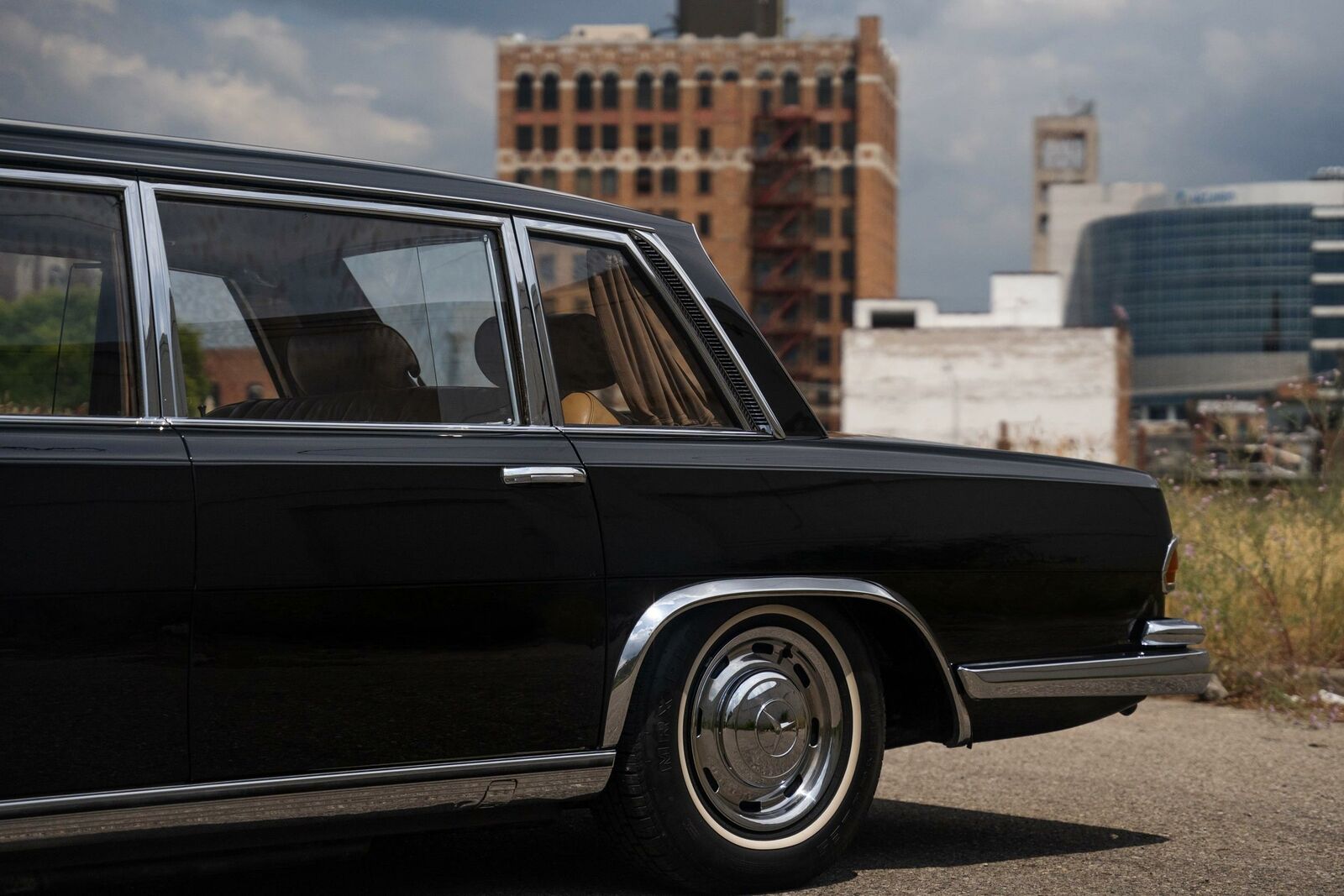 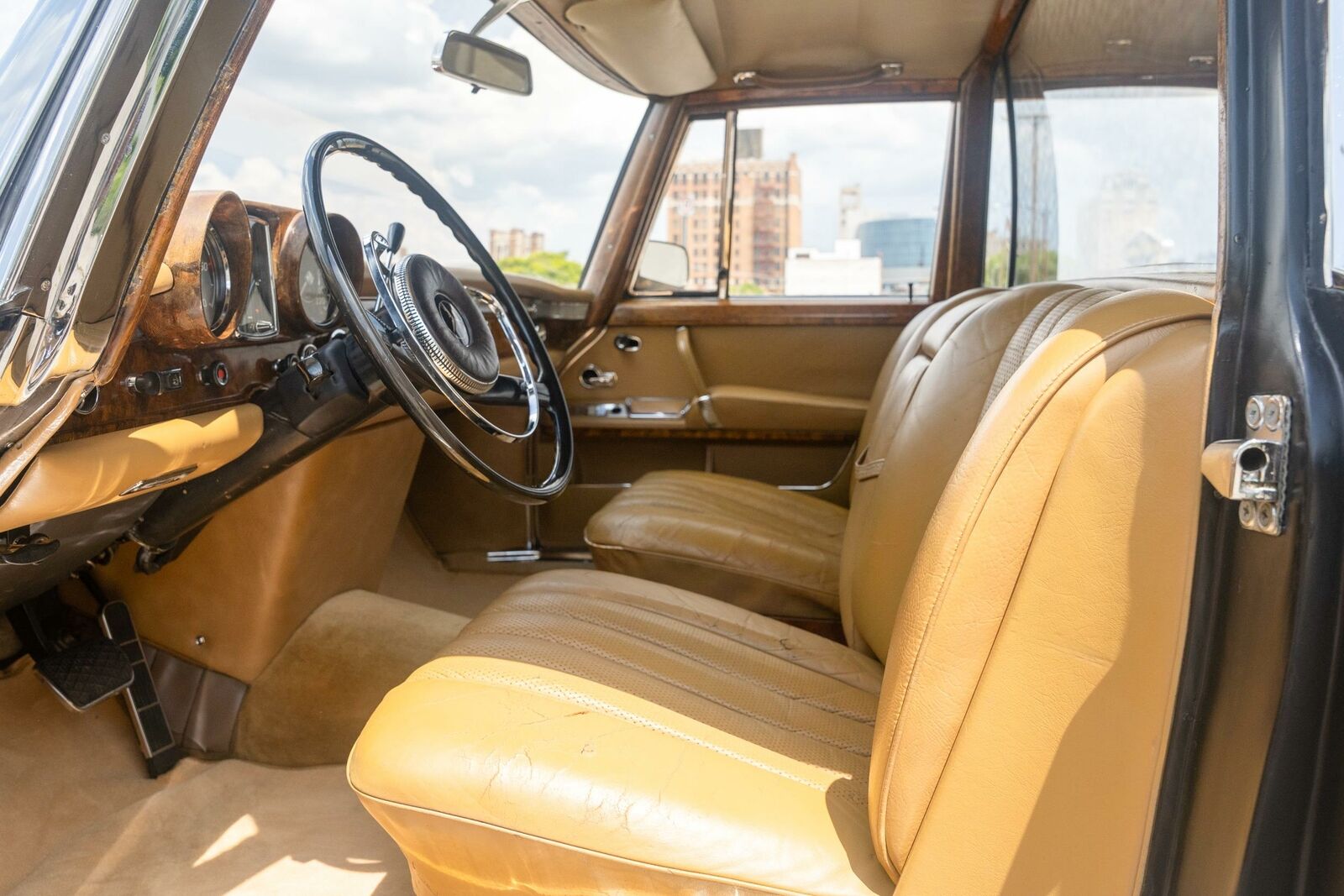 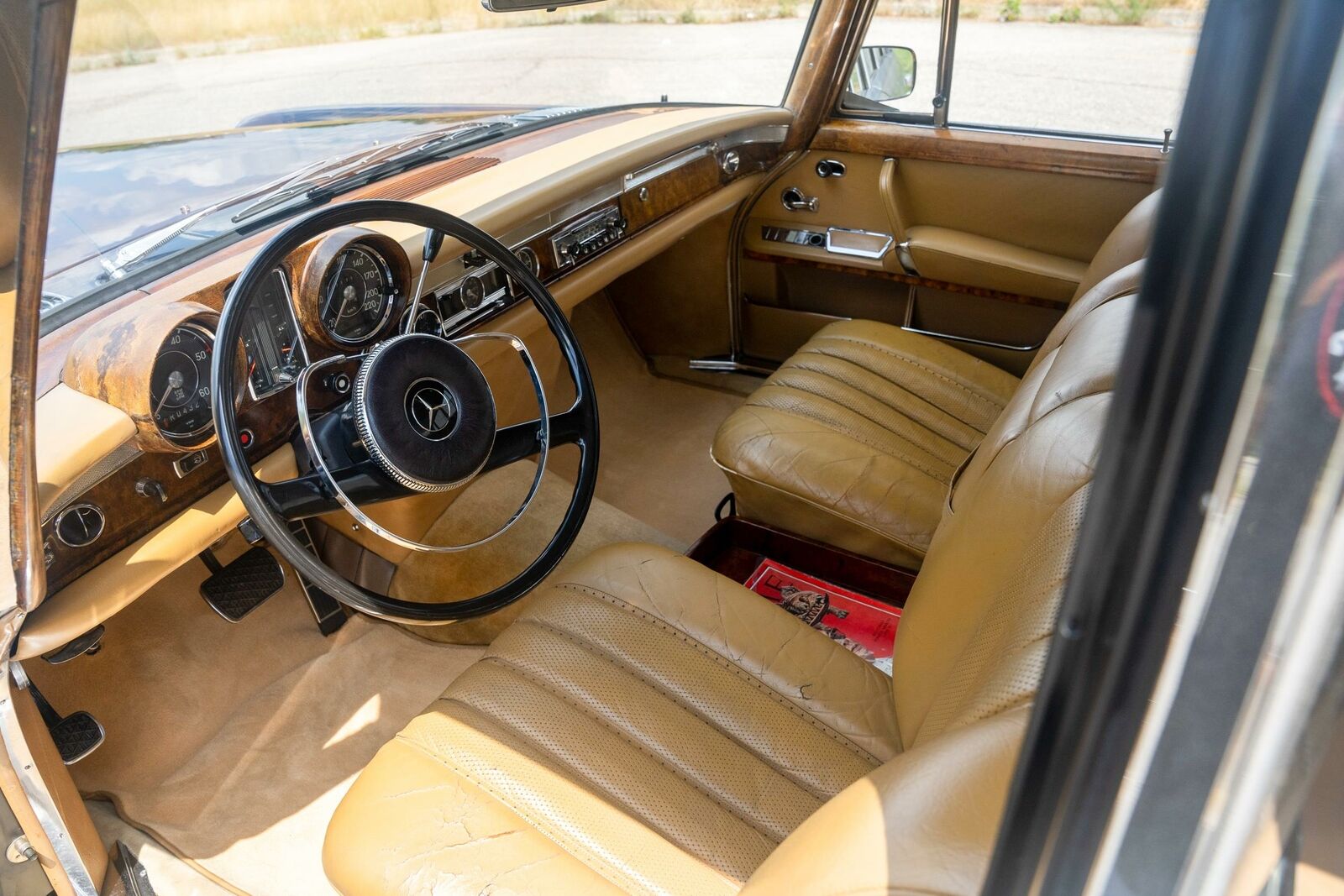 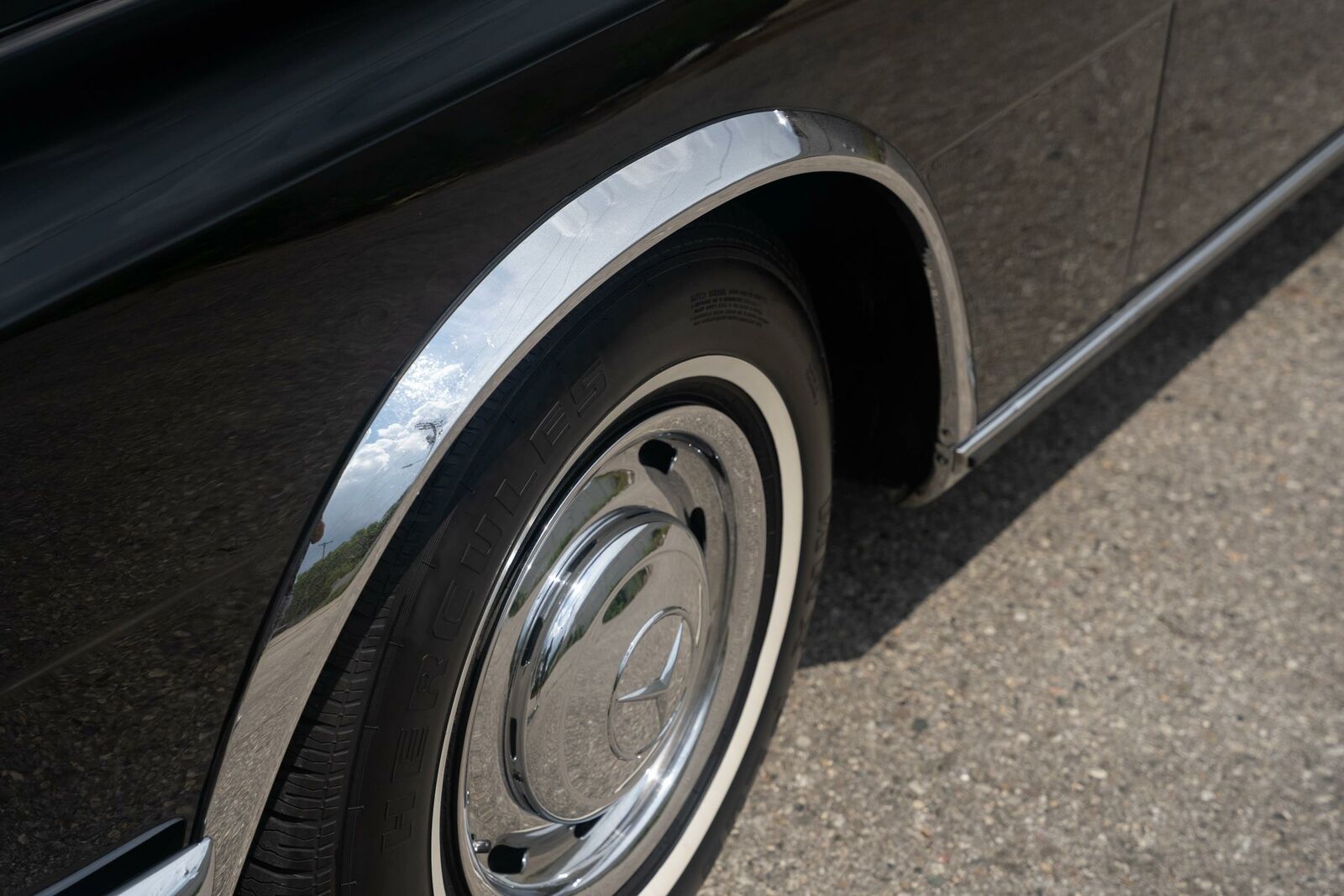 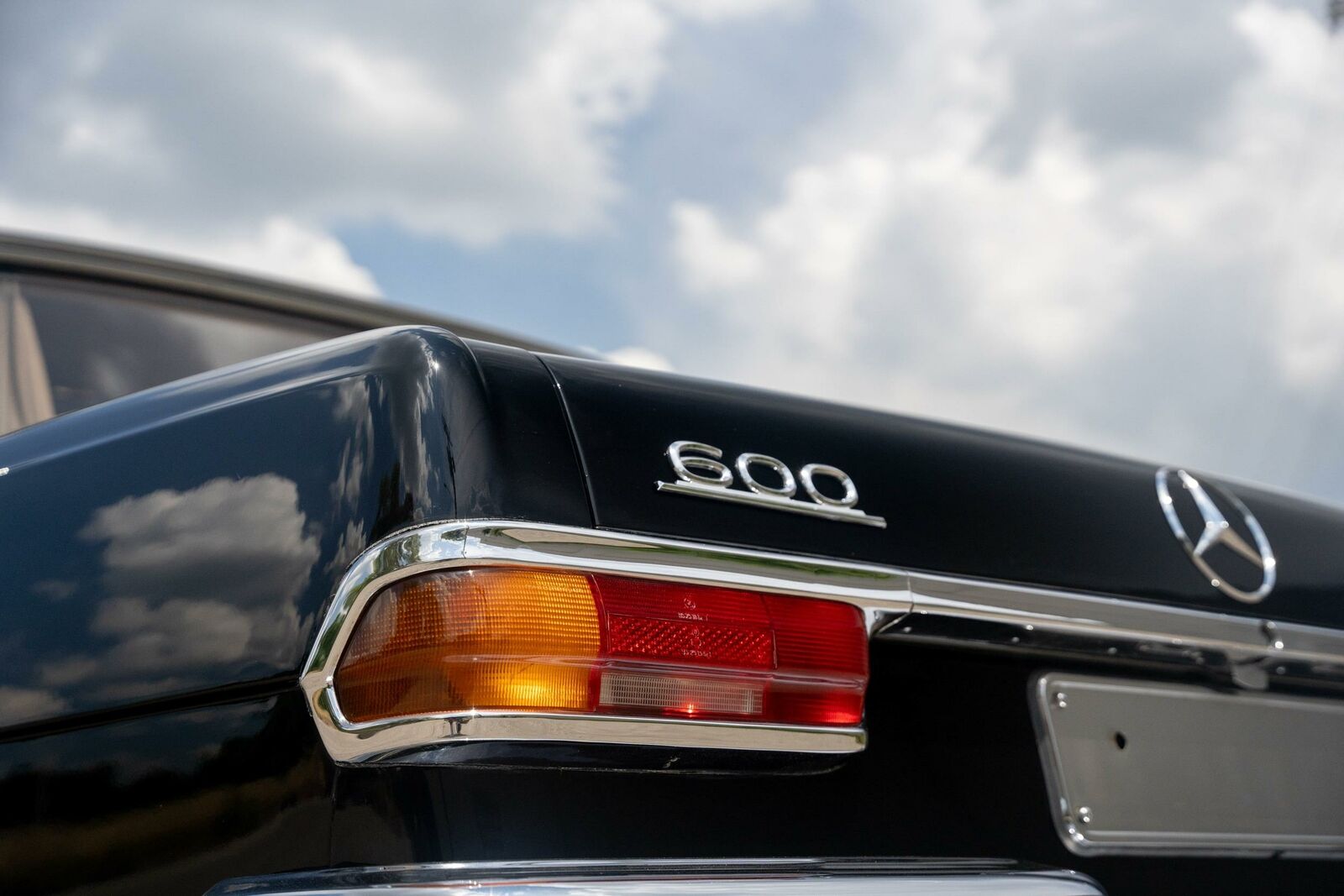 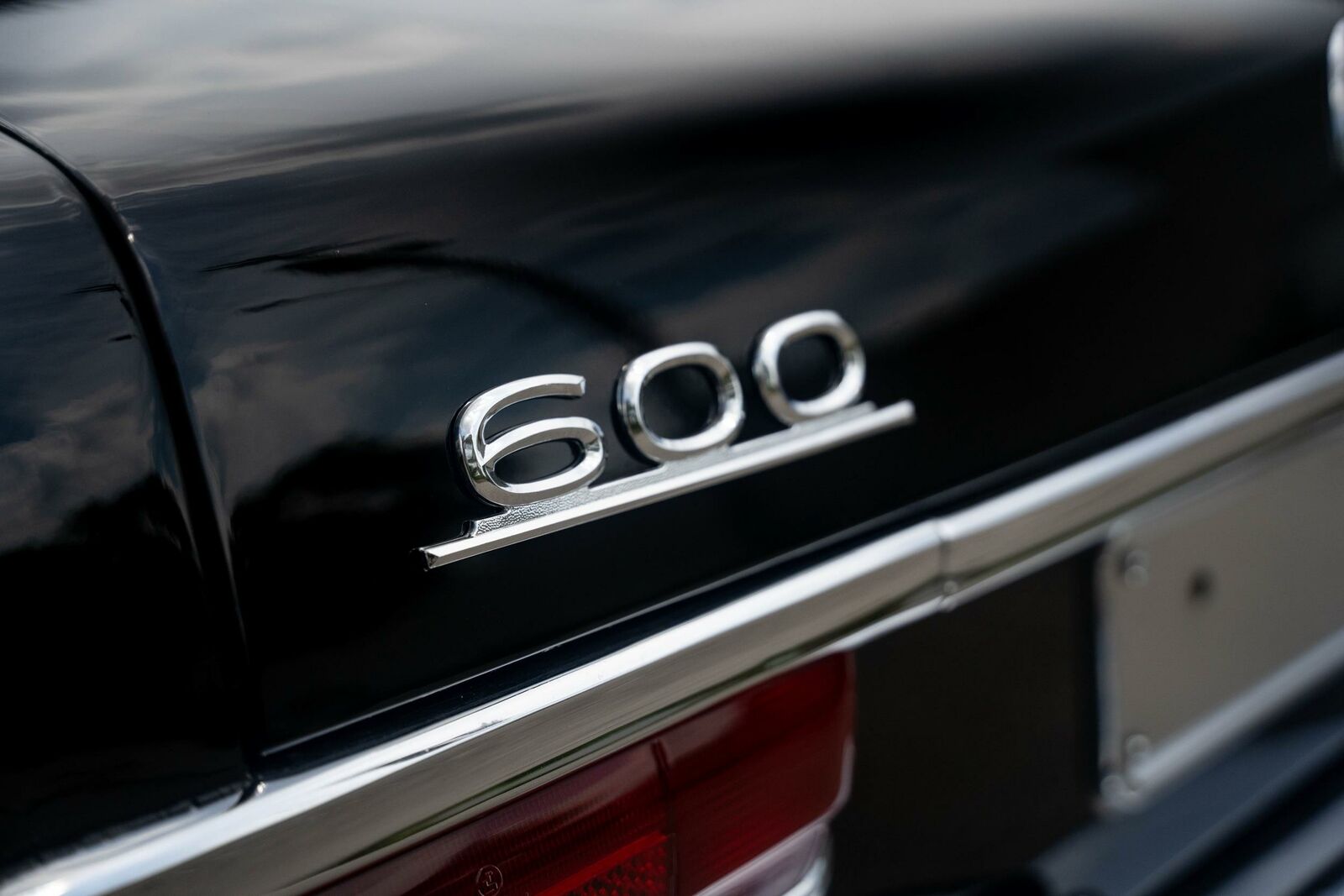 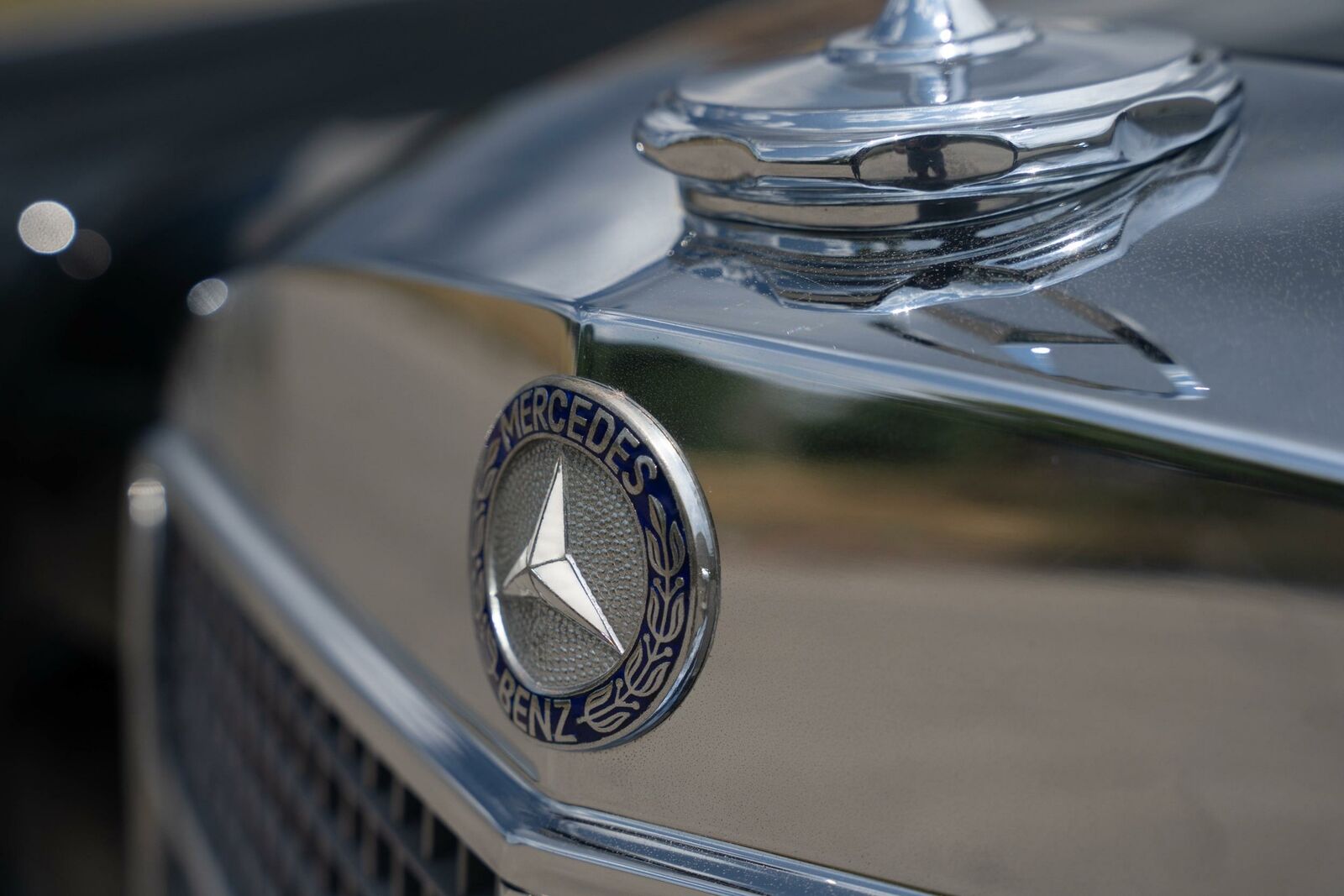 Mao’s Mercedes would fit in among the many vehicles at the Petersen Automotive Museum in Los Angeles. The museum’s line-up of cars used by political leaders includes:

By the way, in 2016, eBay offered the Cadillac limo used by Dwight “Ike” Eisenhower during his presidential run.

Mercedes 600 Pullman: Made for a Motorcade 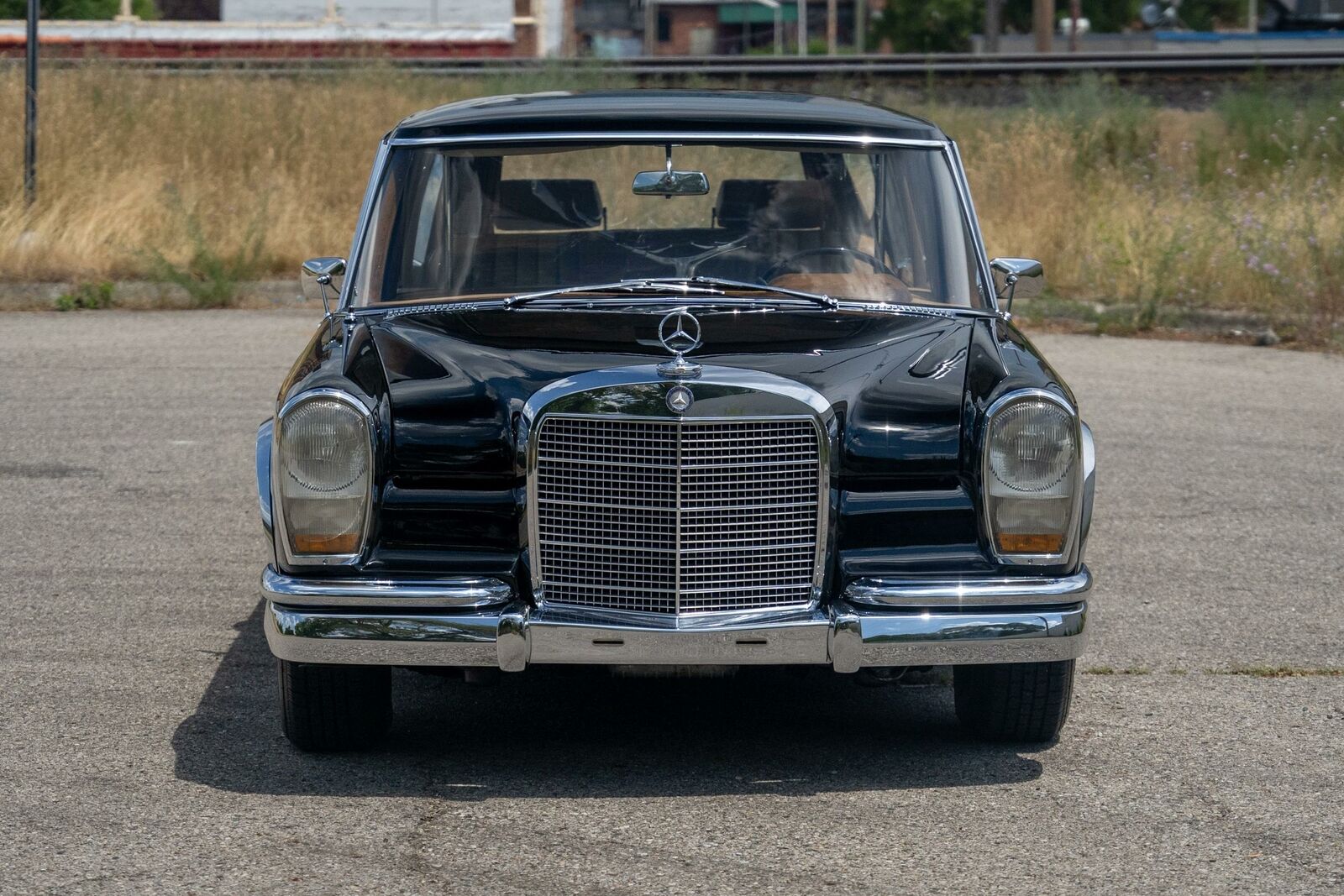 Super-exclusive, it was a Rolls-Royce competitor in its day. The 600 Pullman replaced the so-called “Adenauer” 300 models—so named because German Chancellor Konrad Adenauer liked them. You could consider the Mercedes 600 Pullman, the father of today’s Maybachs.

Mechanically, the 600 used the M-100 6.3-liter V-8 engine, also employed in the 300SEL 6.3. They are massively expensive to restore when allowed to deteriorate, making this very lightly used and well-preserved example (with just 13,164 miles on the odometer) such a find. The Benz’s extremely colorful history only adds to the value.

There’s good news for restorers: The Mercedes 600 Pullman used parts from many contemporary Mercedes-Benz models. A version of the air suspension is found in the 300SE. The motor is shared with the aforementioned 300SEL. Many interior fittings were standard to up-market Benzes. 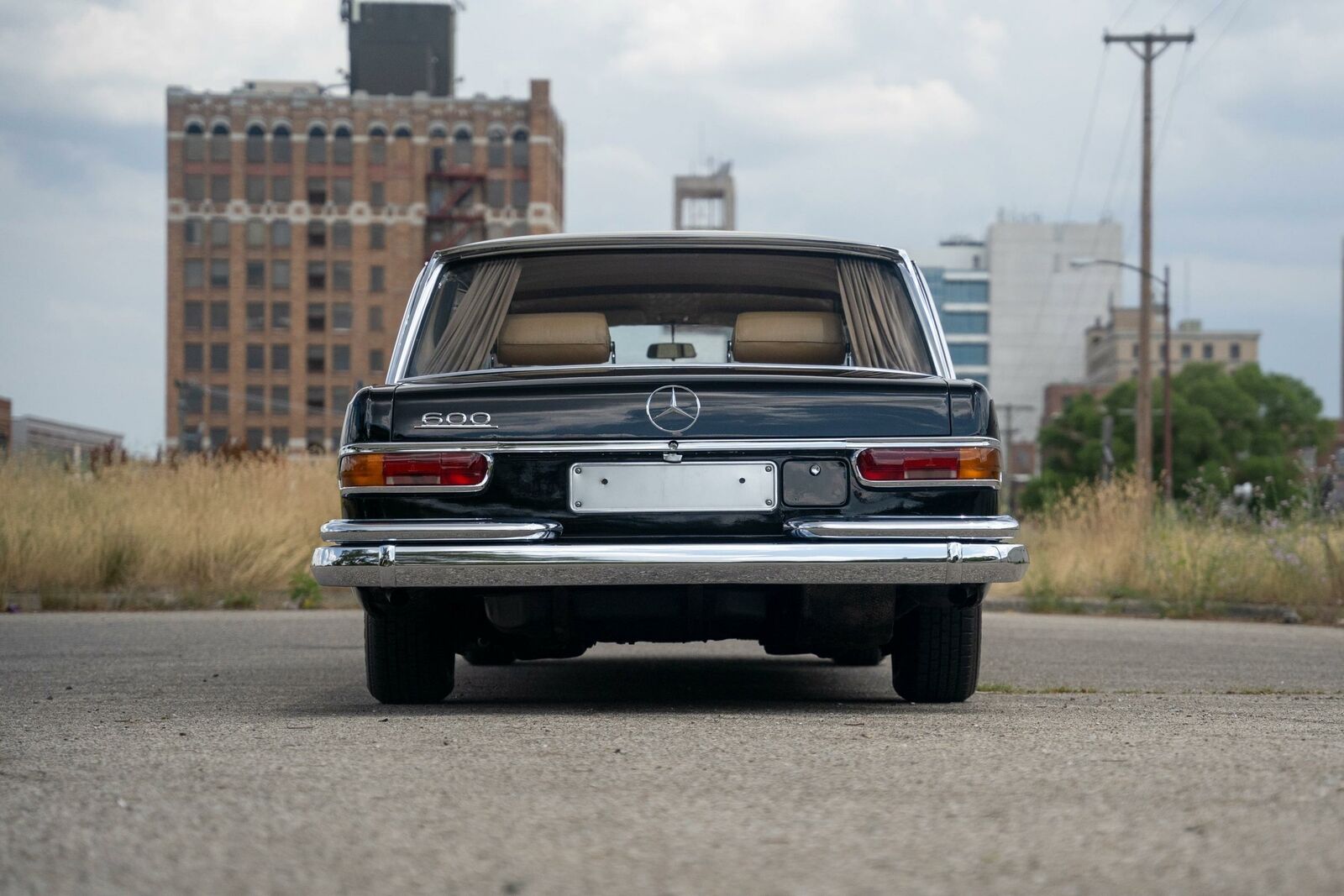 The Mercedes 600 Pullman sat on air suspension that cushioned the ride for VIP passengers.

These long-wheelbase Pullman models have unique features, such as a powered divider window and two rear jump seats.

Interior of Mercedes 600 Pullman. The leather is in good shape.

Only 304 four-door Pullmans were made, sold to heads of state and captains of industry. Rarer still is the six-door version of the Pullman (124 built). And the Landaulet is super-rare, with a convertible roof over the rear passenger area. These were perfect for waving to parade crowds.

In 1965, the Benz 600 Pullman in question was delivered to the Mercedes dealer in Hong Kong, then still under British rule. 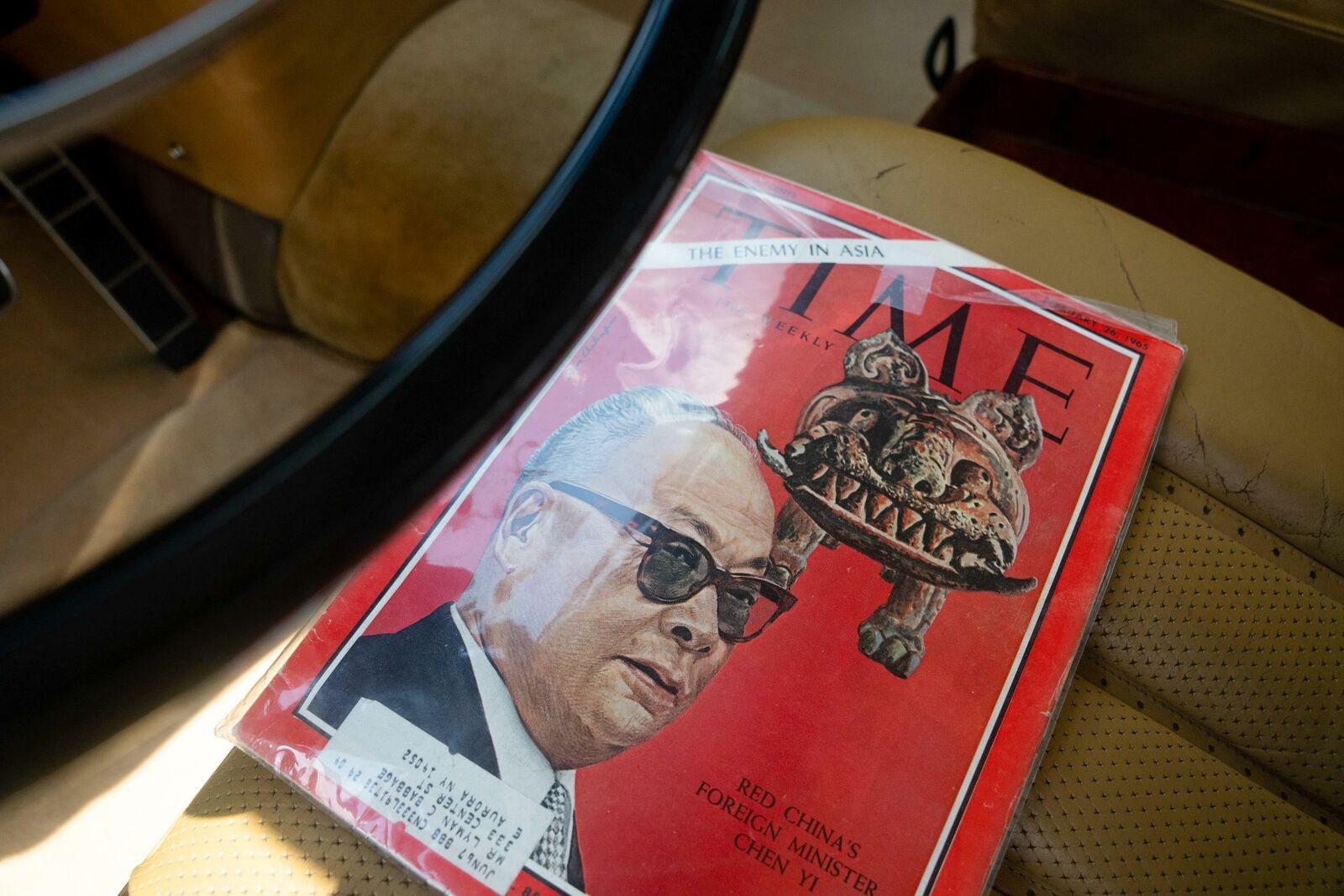 Chen Yi made the cover of Time. He was a foreign minister.

From there, it went to Chen Yi, a member of Mao’s inner circle. He had been Mayor of Shanghai but was then vice premier and China’s foreign minister. There’s speculation that the car was a gift from the German government as a favor for starting trade talks.

Before the Cultural Revolution, the Mercedes 600 Pullman was used by Chen Yi in Shanghai and by Mao when he visited the city. But Yi fell afoul of the harsh dictates of the revolutionary period and was accused of disloyalty in 1967. He was cleared in 1969, but by that time, the 600 was in the hands of the Shanghai Automotive Industry Corporation (SAIC Motor).

SAIC is now one of the “Big Four” of Chinese automakers, producing more than 4.5 million cars annually. The company operates joint ventures with GM and Volkswagen. It owns the British marque MG and operates Roewe, a Chinese luxury brand.

The Limo Lands in LA

The 1965 Mercedes-Benz 600 Pullman spent decades in storage. A German Volkswagen engineer named Hans Luwich discovered the languishing 600, bought it, and in 1993 exported it to Germany. It was promptly featured in the pages of leading car magazine Autobild. 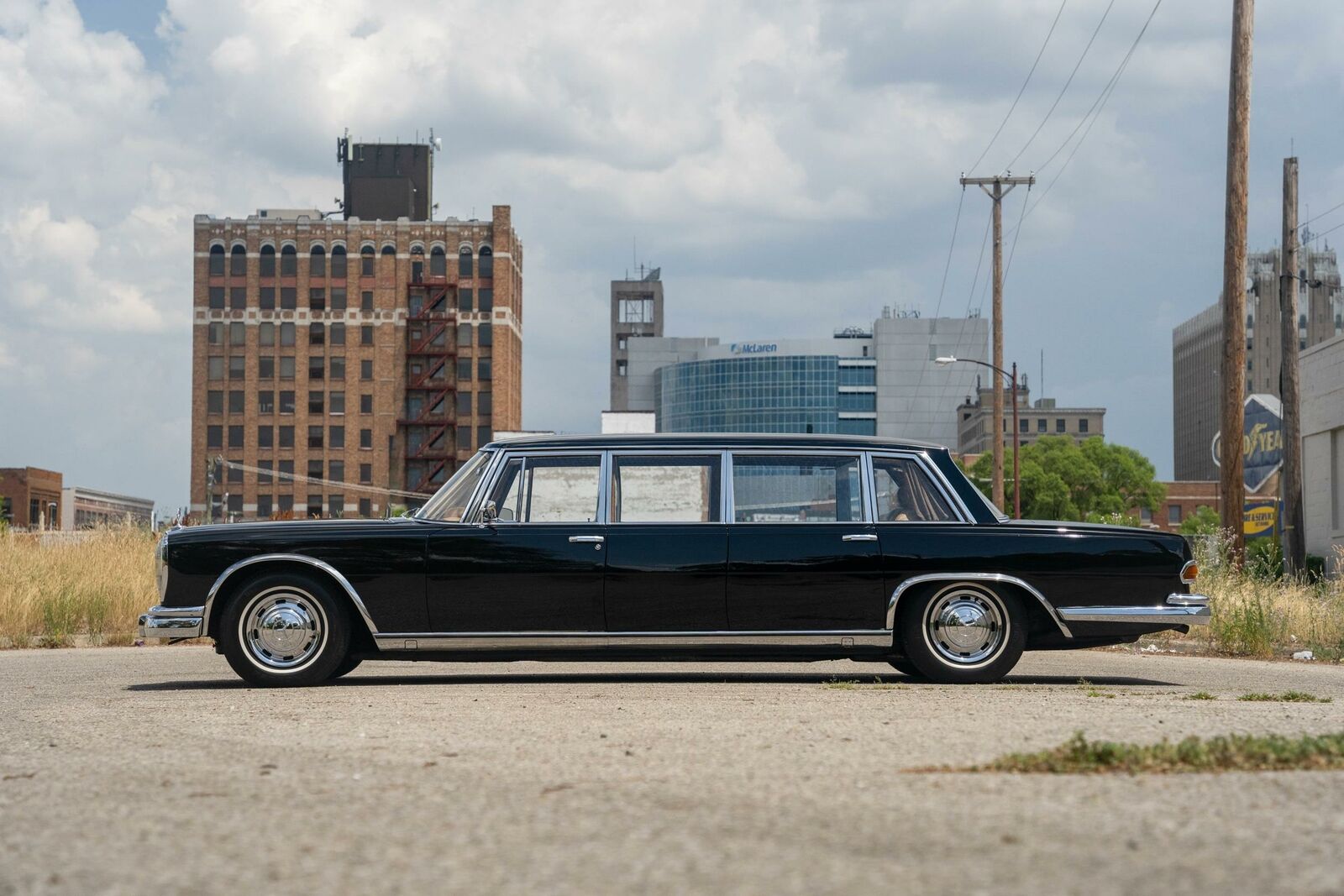 A Dutch collector then bought the Benz 600, kept it for a while, and sold it to the current owner. He brought it to Los Angeles and into a full service at the local Mercedes Benz Classic Center. The seller states:

“Today, the car remains in highly original, unrestored condition with light patina in all the right places. The opportunity to own a Mercedes Benz 600 Pullman is extremely rare, but one that comes with such a fascinating piece of history in Sino-German diplomacy is truly an opportunity of a lifetime.” 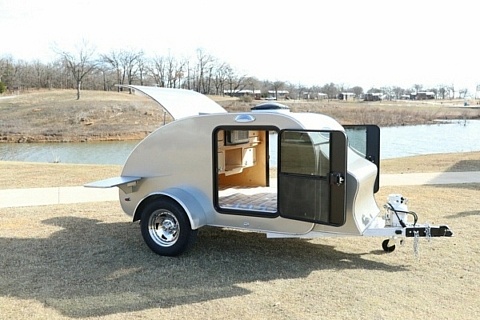 A teardrop trailer is a hard-sided, two-person camper. The latest designs provide dazzling... 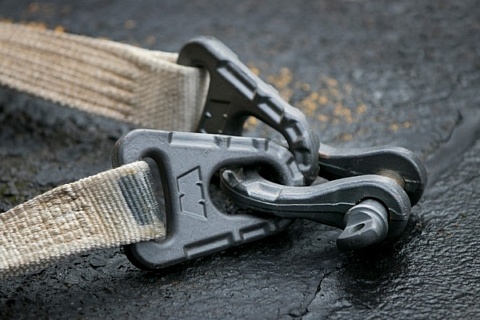 What Should Be in an Off-Road Recovery Kit?

An off-road vehicle recovery kit is essential for anybody driving in dirt and sand dunes, or... 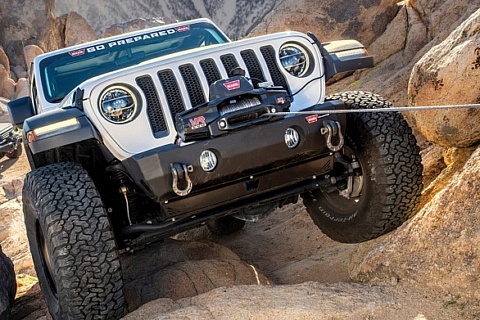 Electric Winches: Know the Basics Before You Buy

eBay offers a wide selection of electric winches, but where do you start? rope types, wired versus... 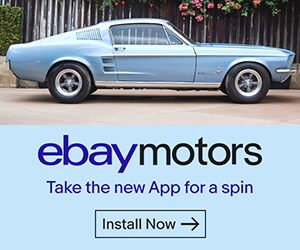