BUY 2, GET 1 FREE WITH CODE B2G1FREEUNTIL32 See all eligible items and terms 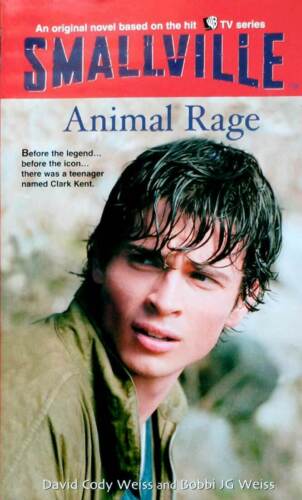 Add to cart to save with this special offer
If you Buy It Now, you'll only be purchasing this item. If you'd like to get the additional items you've selected to qualify for this offer, close this window and add these items to your cart.

Buy only this item Close this window
Report this itemopens in a new window or tab
eBay item number:
115275876249
Seller assumes all responsibility for this listing.
Last updated on  Oct 03, 2022 08:24:32 PDT  View all revisions

Condition:
Very Good:
A book that does not look new and has been read but is in excellent condition. No obvious damage to the cover, with the dust jacket (if applicable) included for hard covers. No missing or damaged pages, no creases or tears, and no underlining/highlighting of text or writing in the margins. May be very minimal identifying marks on the inside cover. Very minimal wear and tear. See the seller’s listing for full details and description of any imperfections. See all condition definitionsopens in a new window or tab
Seller Notes:
“light edge wear, remainder mark; Clark is worried about one of his classmates, an over-zealous animal rights activist named Heather Fox. A strange series of attacks has been aimed at Smallville farmers who own livestock and shops carrying animal fur or leather. The victims suffer property damage and bodily harm, but the most bizarre detail is that Clark believes Heather changes into animal form to carry out these crimes. With the county fair just days away, Clark is certain Heather will strike again - probably at the fair - and it's up to him to keep Lana and everyone else from danger.”
Intended Audience:
Young Adults
Type:
Novel
Narrative Type:
Fiction
ISBN:
0316174211
EAN:
9780316174213
Book Title:
Animal Rage
Item Length:
6.8in.
Publisher:
Little, Brown Books for Young Readers
Publication Year:
2003
Format:
Mass Market
Language:
English
Item Height:
0.5in.
Author:
David Cody Weiss, Bobbi J. G. Weiss
Genre:
Juvenile Fiction, Fiction
Topic:
Action & Adventure / General, General, Social Themes / Friendship, Action & Adventure
Item Width:
4.2in.
Item Weight:
3 Oz
Number of Pages:
176 Pages