Skip to main content
The seller is away until Dec 15, 2021. If you buy this item, expect a delay in shipping.
People who viewed this item also viewed
Showing Slide 1 of 1
BUY 2, GET 1 FREE WITH CODE B2G1FREEUNTIL32 See all eligible items and terms

Details about  The Mountains of Channadran (The Winter King's War #3) by Susan Dexter / 1st Ed.

The Mountains of Channadran (The Winter King's War #3) by Susan Dexter / 1st Ed.

Condition:
Good:
A book that has been read but is in good condition. Very minimal damage to the cover including scuff marks, but no holes or tears. The dust jacket for hard covers may not be included. Binding has minimal wear. The majority of pages are undamaged with minimal creasing or tearing, minimal pencil underlining of text, no highlighting of text, no writing in margins. No missing pages. See the seller’s listing for full details and description of any imperfections. See all condition definitionsopens in a new window or tab
Seller Notes:
“spine creasing, edge wear; first edition, first printing; Tristan, apprentice wizard and King of Calandra, should have found peace. His finding of the lost Sword of Calandra and his crowning should have ended the doom that held the land in its grip. But Nimir, Lord of Ice and Storm, still held Calandra fast. It was summer, but crops were dying under cold and snow, and starvation threatened all. Tristan and his beloved Elisena could only save the land by daring the fearful trip into the ice-clad Mountains of Channadran, to face and try to destroy Nimir at the seat of his power. It was an impossible feat--but they had no other choice. And in his bird-filled, mysterious tower, Royston Ambere awaited a hero, while his daughter Welslin, known as Fateweaver, held her stony heart for the one man who could claim it. Nimir gathered his forces and prepared his deceits.”
Features:
1st Edition
Intended Audience:
Adults
Type:
Novel
Narrative Type:
Fiction
Book Series:
The Winter King's War
ISBN:
9780345319760
EAN:
9780345319760
Publication Year:
1986
Format:
Mass Market
Language:
English
Book Title:
Mountains of Channadran
Author:
Susan Dexter
Publisher:
Random House Publishing Group
Genre:
Non-Classifiable, Fiction
Topic:
General
Item Weight:
7 Oz
Number of Pages:
10 Pages 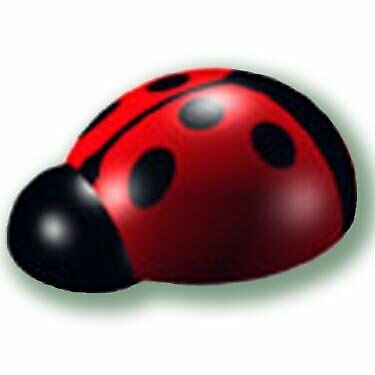 No ratings or reviews yet

Back to home page | See More Details about "The Mountains of Channadran by Susan Dexter (1986, Mas..." Return to top