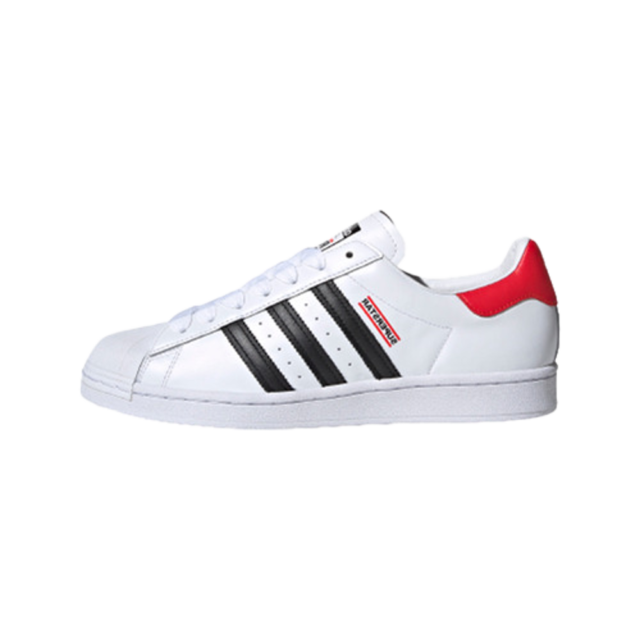 How are Run DMC and adidas connected?

In 1986, Run DMC became the first non-athlete sports endorsement ever made by adidas. As a part of the endorsement deal, Run DMC recorded the track "My adidas," thus securing the group’s beloved Superstar sneaker's place in the pantheons of hip-hop culture and streetwear fashion.

Run DMC crafted the adidas Superstar into their own unique fashion brand. With the special anniversary launches, adidas has taken special care with adding several details in honor of Run DMC and everything they contributed to the Superstar brand. In November 2011, adidas launched the 25th-anniversary edition Run DMC Superstar 80s, and in November 2020, the 50th anniversary Run-DMC Superstar was released.