Get Morgan Silver Dollars for Less 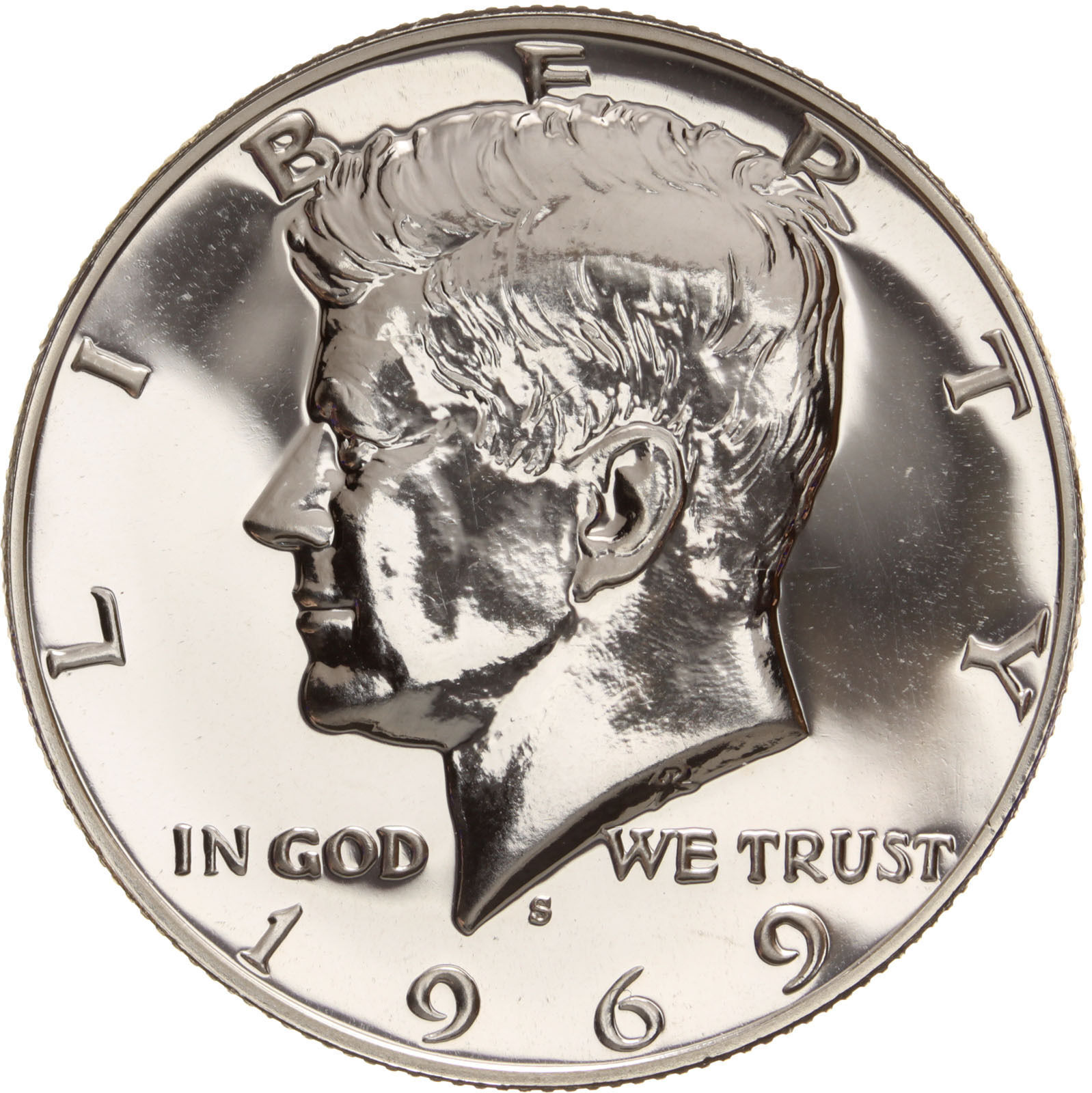 Discover rare finds and limited editions of U.S. coins in this group of eBay coins. From 5-cent pieces to half dollars to gold coins, you can get the pieces you want from eBay.

While most people think of pennies, nickels, dimes, and quarters when they think of US coins, the government has produced varieties allowing the collector to choose from many different types of coinage for their collections. If you are a new collector, then there are many different things you need to consider before starting your collection.

What type of coinage has the United States made?

The United States has made commemorative coins and 12 other types of coinage. The first 5-cent piece was produced in 1866, and it was called the shield nickel because it bore the Great Seal of the United States on its front. The first dimes were produced in 1794, and they were made of silver until President Roosevelt began appearing on them in 1964. Mintage of the quarter started in 1796, although it has had many designs throughout history. In addition to these coins, some other types include:

Did the U.S. produce gold coins for regular circulation?

The United States has minted several gold coins for regular circulation between 1849 and 1889, using three different designs, including:

Users browsing for Us Coins in Coins: Us usually look at: