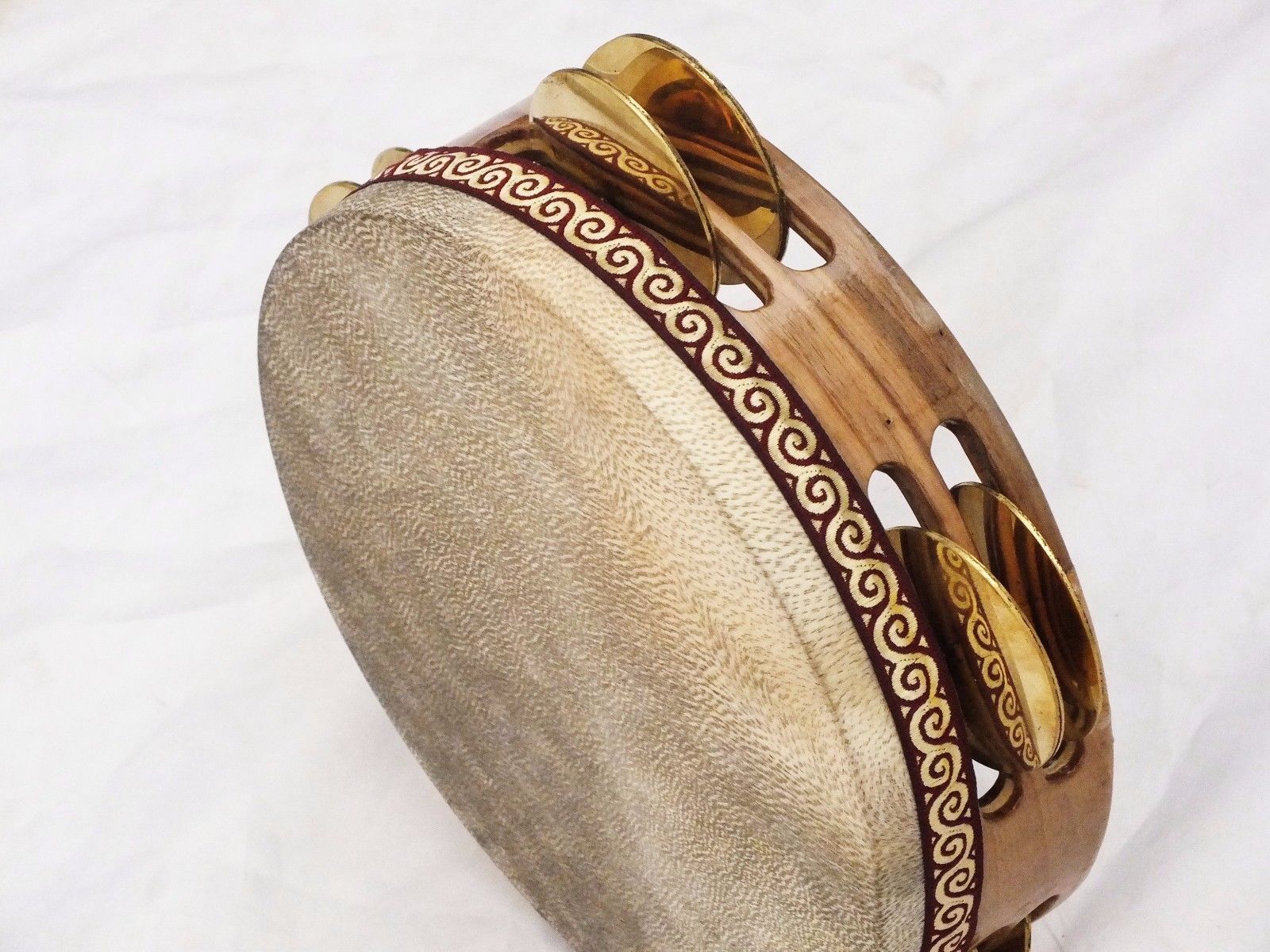 Add Some Percussion to Your Musical Pieces with a Tambora

The tambora, a percussion instrument that gets its name from the Spanish word for drum, originated in the Dominican Republic during the 1800s. A greatly loved drum in the Caribbean,it resembles others of African origin but has a quick, upbeat sound that lends itself well to the merengue genre. Originally used in African ceremony, the drum crossed the Atlantic with slaves who fashioned instruments from used rum barrels as a reminder of home.

The three types of tambora

You can find new and used tamboras for sale on eBay. Each of the three different types come from several countries, including the Domincan Republic, Argentina, Bolivia, Colombia, Mexico, and Venezuela. Associated with the merengue genre that originated in the 1850s, African tamboras were used with European accordions and the Taina guira in the Domincan city of Navarette. Taina, the first city in the Caribbean, is still known for its legacy in the history of percussion instruments, and the guira is a drum made from the guira fruit.

How is the instrument played?

The three main strokes are the rim/woodblock, slap, and open tone. These instruments are used in different styles of music, but playing involves only these basic strokes to create a rhythm. The slap is made by cupping the hand and slapping the head of the drum. The rim stroke is made by striking the first knuckles of the fingers across the rim. The third is the open tone. For playing, the instrument is usually placed between the lower legs and barely tipped so that sound can exit the drum, but it can also be placed sideways on the players lap. Drum sticks are usually not used except in gaita-style music from Venezuela. In recent merengue music, the tambora is used as a background instrument while congo drums and guiras, similar to maracas, take the lead.

What accessories are available for the drum?

From its humble beginnings to its honored place in merengue, the tambora now has an array of accessories that update it to the 21st century, many of which you can buy and sell on eBay. These include gig bags with protective padding and adjustable straps, collapsible and slip-proof metal stands, hardware and mounts, synthetic and animal skin heads, drum sticks, and small parts like lugs and rims to repair, replace, and enhance performance. While synthetic hides are known for their crisp sound and durability in all kinds of weather, animal skins are valued for their traditional beauty and mellow sound.