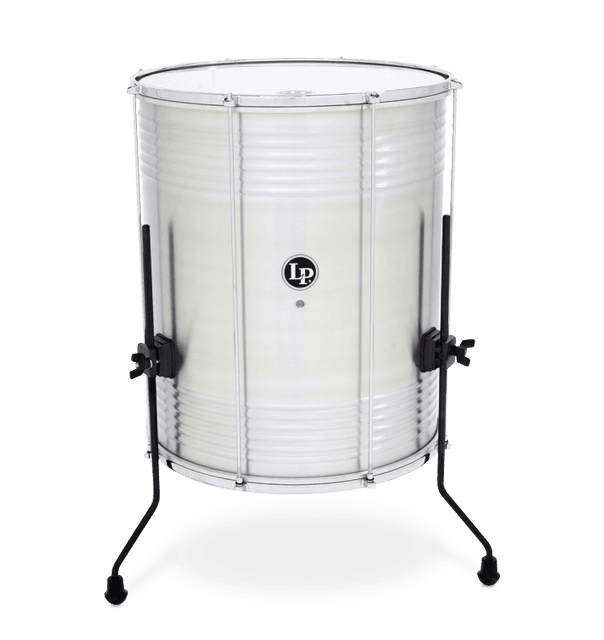 A Guide to Surdo Drums

The unique rhythm of surdo drums is heard throughout Brazil, particularly during the Carnival of Brazil parades. As those celebrations have spread around the world, more people have become familiar with this drum. If you are interested in adding one to your repertoire, then make sure to check eBay where the buying and selling process is always easy.

A brief history of the surdo

The first surdo drum was invented by Alcebíades Barcelos. As the leader of the Deixa Falar Troupe, he was interested in finding a drum that was loud enough to keep all his marchers in beat as they made their way through the parade route. He cut the top and the bottom off an old wooden butter keg to make the first surdo. Later, the drums were made in sets to answer one another. The first drum to answer was pitched lower than the first. The third drum was added to connect the sound of the original two instruments, and it plays a more complicated rhythm.

What are the three types of surdos?

There are three types of surdos used. They are:

What materials are used to make surdos?

While the very first one was made from a butter keg, soon drummers started using iron covered with animal hides. Many different materials are used to make surdos. Some are made of aluminum, but they can get heavy during a parade. Others have chosen to use wood to make these instruments. You can find affordable surdo drums made of several different materials on eBay.

What materials are used to make the head of surdos?

Traditionally, these instruments have goatskin heads. The sound of a goatskin head is hard to replicate in a manmade material as it resonates loudly. Additionally, these heads can be quickly tuned. Some players have switched to using plastic heads because they are extremely stable regardless of temperature or humidity. While some have tried, mixing the two materials is difficult because the plastic needs to be stretched tight, which is too tight for the goatskin head to function properly.

What type of music is played on surdos?

In addition to marching music, the surdo is also used in samba-reggae music. This style of music, typified by Bob Marley, features these instruments playing a 2/4 swing time while other instruments provide straight and syncopated rhythms. These instruments are also used in axe music made popular by Daniela Mercury. Axe is a unique combination of Brazilian and Caribbean music.