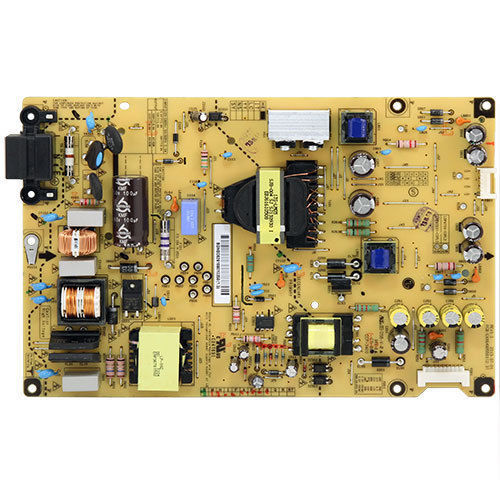 Televisions are becoming more and more advanced as time goes on. The mainboard serves as the central hub for communication that takes place with televisions. Whatever kind of Sony television you may have, they all rely on mainboards, or motherboards, to communicate with the televisions output. These mainboards control everything from display output to Smart TV features, all the way down to the time and various personal settings.

What are the components of the Sony motherboard?

The components of the mainboard on a Sony TV can vary wildly depending on the make and model, but many TVs come equipped with the same basic components. HDMI, USB, and S-video ports allow the Sony TV to communicate directly with external sources, while the tuner provides the Sony TV with access to live-viewing functionality. The mainboard on a Sony TV processes the results that are delivered from these devices and broadcasts them directly to the screen. The components available can increase the functionality of the Sony TV and allow users to view media from a wider range of external devices like video game consoles, streaming devices, and external computers.

Are there other boards inside a television?

The mainboard serves as the computerized brain of the Sony television, but it relies on other Sony boards to process information and to handle secondary viewing tasks. If your Sony display isnt functioning as it should, the problem may lie with something other than the motherboard.

What are some of the different types of motherboards?

The motherboard for each TV is typically unique to the manufacturer. A Sony TV will require a Sony mainboard, for instance, but devices are often classified according to the style of television in question. All TVs have a motherboard, but the type of TV will determine what other auxiliary boards exist within the TV.

Content provided for informational purposes only. eBay is not affiliated with or endorsed by Sony Television.