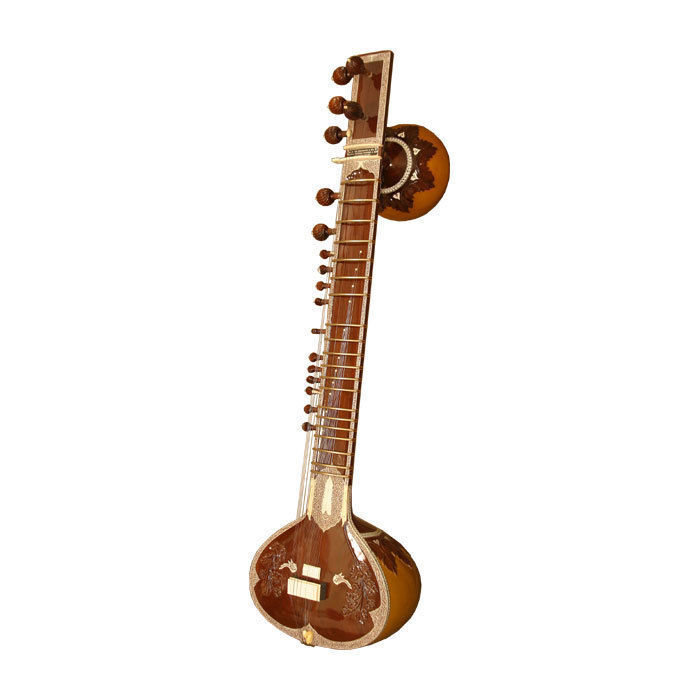 The sitar is an Indian stringed instrument that is plucked and was made popular in America through famous music bands, such as The Beatles. Since there are two main types of sitars, it can be hard trying to figure out which one to buy and whether or not its a quality Indian instrument. Just remember that you can find a quality version of this Indian instrument if you know what to look for.

What type of sitars are there?

There are two basic types of sitars: Gandhar Pancham, or Vilayat Khan, style and the Ravi Shankar, or Kharaj Pancham, style.

Your decision on which sitar to buy depends on whether you want a sitar with a crisper sound or one with the traditional Indian sitars buzzing sound.

Should you consider your dominant hand when purchasing a sitar?

Yes, there are specific sitars for left- and right-handed people.

How do you play a sitar?

The sitar is played with a special pick called a mezrab. You wear the pick on the index finger of your strumming hand and pluck the strings with this pick.

Does a sitar require special strings?

Yes. They usually come in sets of 18. Seven of them are the main ones, and the other 11 are sympathetic. They are usually either steel or bronze. Some people recommend the ones with a loop end for easy restringing.

What do you use to tune a sitar?

Tuning of this instrument can be done using a rechargeable or battery-operated chromatic tuner. You can adjust the pegs with your fingers when tuning. If youre eager to start playing music, then remember that the sympathetic strings dont have to be tuned as often as the main ones.