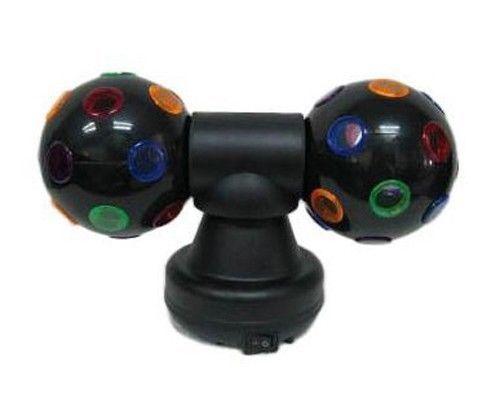 Stage lighting techniques are what make noteworthy productions of plays, dances, and operas capture the imagination and spark emotional reactions from the audience. In the past, large and bulky equipment was used to deliver these effects. These days, the same kinds of results can be generated using affordable single-unit stage lighting systems that are stylish, versatile, and effective; you can find stage lighting easily on eBay.

Single-unit stage lights can be used to produce myriad effects along with basic lighting. In general, stage lights are effective for producing either spotlights or flood lighting. Within these two categories, there are also countless ways of manipulating the scope, range, colors, and patterns of the light beams that are emitted from each single-unit stage light. Stage lighting is an art, and there are several purposes it serves while a play, concert, or musical event is being showcased:

What types of lighting fixtures are there?

The types of effects produced by a single-unit stage light will depend on the kind of lighting fixture it contains. There are conventional, laser, and LED lighting systems available to choose from. The most commonly used kinds of light fixtures are the conventional kind, but laser lighting fixtures are becoming more fashionable these days. Light-emitting diode (LED) fixtures are more versatile and compatible with the computerized lighting technologies currently available.

LED bulbs are used in combination with mirrors on either side to amplify the light and extend how far the light beam travels and also how widely it spreads over areas of the stage. There are also fewer cables and peripheral parts necessary with this kind of lighting, making the equipment easier for moving and arranging to suit movement of the show.

Whats the difference between strobe and beam lights?

Strobe light fixtures are used to produce frequent flashes of light on the stage as opposed to beam lights that are used to produce one constant beam of light. Strobe lights are most commonly used in clubs and stage productions that call for plenty of moving light visuals and animation. Beam lights are more commonly used to create spotlights or to illuminate a specific section of the stage.

How can patterns of light be created on stage?

Patterns of light are created using dark plates or screens with engraved patterns that are placed either on the inside or over the light source. These are called gobos. Its important to purchase the right gobos for each specific lighting unit so that they fit correctly. Adding the right light patterns on a stage can truly help support the theme and intended mood of your show.